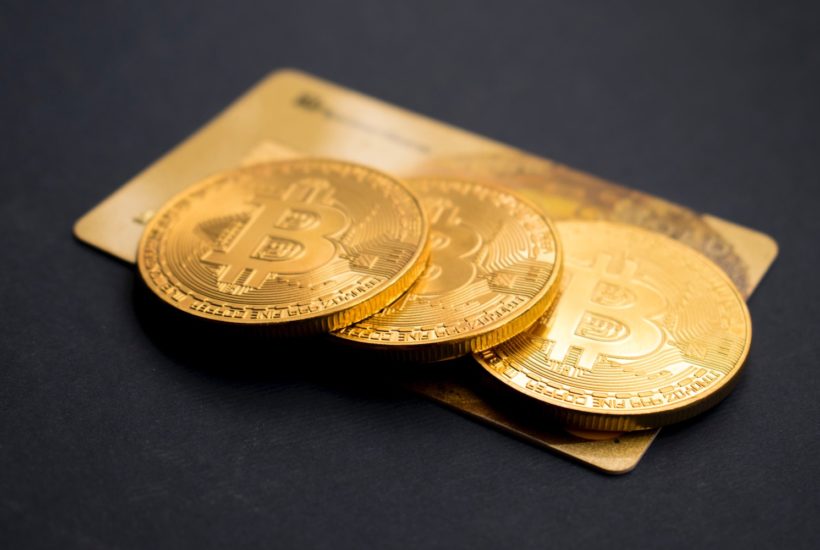 CNBC is one of the best known international news channels for information on business and finance. According to its own statements, CNBC reaches up to 390 million viewers worldwide. In the past, it was CNBC in particular that repeatedly put Bitcoin in the limelight and celebrated its massive price increases.

Statements such as “Bitcoin to the moon” are often made in this context. Peter Schiff, an avowed gold enthusiast, and Bitcoin opponent criticized CNBC’s coverage. He particularly disliked the fact that CNBC is now focusing more and more on BTC instead of gold. Does this mean that BTC is now finally outstripping gold?

Bitcoin Pump thanks to CNBC?

Before going to the statements of Peter Schiff and his criticism, let’s take a look at the CNBC coverage. It is almost exclusively bullish and knows no exception in superlatives. After the Bitcoin share price recorded an incredibly strong performance of 22% within 14 days in January, CNBC quickly spoke of ‘Bitcoin to the moon.’

The reactions to this tweet were largely negative – despite, or perhaps because of the good price performance. The users said that CNBC should not ‘disturb’ or even ‘spank’ the Bullrun that was just starting. Others said that it was now time for a short position.

Another tweet from CNBC also caused a sensation. This one’s from last week. It was about an interview with Mark Yusko, who explained, “why this hot rally is just starting now.” Now that these two examples show quite well that CNBC is extremely positive about Bitcoin, let’s take a look at the criticism from Peter Schiff. Let us take a brief look at the Bitcoin and Gold price performance.

Peter Schiff’s criticism can be broken down relatively easily to a common denominator: Schiff as a great gold enthusiast feels disadvantaged. His gold is underestimated despite the recent price gains. However, CNBC almost never reports on gold and would pump Bitcoin instead.

A look at the comments also gives an indication of how the community thinks about the tweets. This ranges from enumerating the advantages of BTC over the gold to malice. For example, the user with the name @LitecoinFan said: “You’re doing a great job. Since 2007 you have managed to double your money by investing in gold.”

This post is meant ironically making fun of Peter Schiff can probably no longer be emphasized. How much truth is behind Schiff’s criticism – how strong was the ‘rise in the price of gold’ and how did Bitcoin perform during this time?

Let’s first look at another tweet that Peter Schiff wrote during his CNBC tantrum. Among other things, it deals with the forecast of Citibank, which assumes that the gold price could still rise up to $2000 in the next 12-24 months. From the current perspective, this would be an increase of 25%.

Let’s take a look at a performance of the past 30 days, the year-to-date performance, the 6-month performance, the performance in the last year and the 5-year performance. For the time being there is a fact that gold reached a new all-time high a few days ago. Despite the current positive mood on the financial market, gold, which normally correlates negatively with the development of the stock market, was able to move to a new high.

Obviously investors are speculating on an imminent end to the stock market rally and want to park part of their assets in gold as store-of-value. Let’s take a look at how clever this idea is from an investment perspective. For the periods mentioned above, the development of the gold price is as follows:

SEE ALSO  Impact investing: what is behind it?

Last, but not least look at the Bitcoin price-performance:

Thus it is clear: even if the gold price has recently completed a strong rally, it cannot hold a candle to BTC in the short, medium and long term. Bitcoin thus remains not only a good store of value but also the strongest competitor to gold.