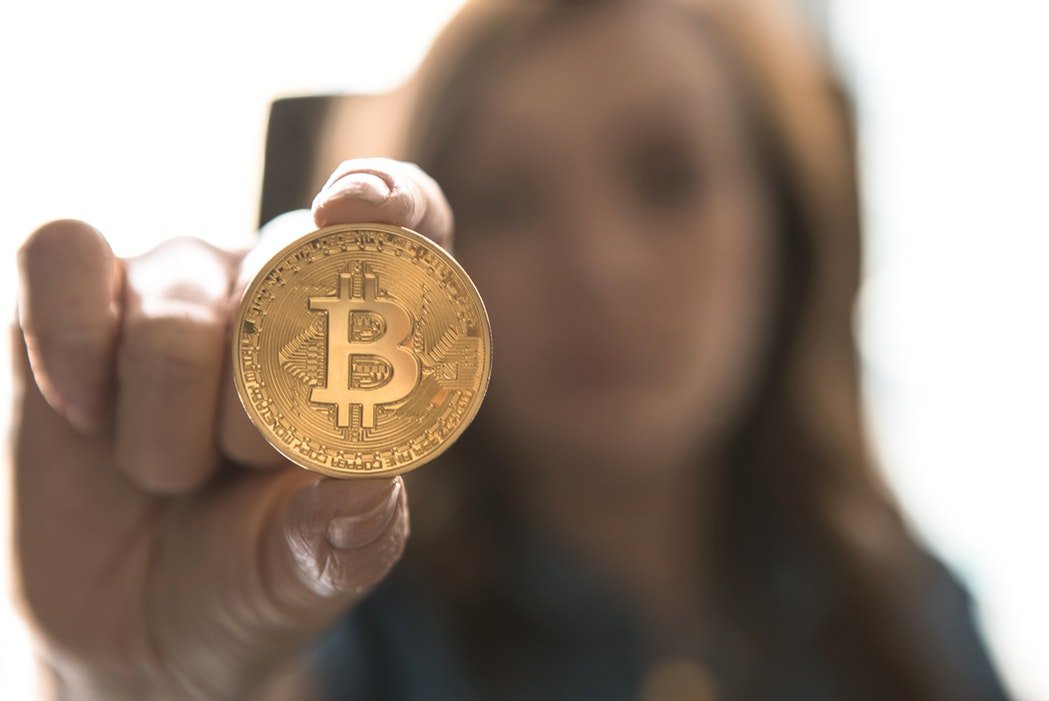 When an unknown person under the alias Satoshi Nakamoto created Bitcoin in 2009 with the idea of allowing people to perform transactions without intermediaries, it has significantly echoed in the public—but only a small number of people were visionary enough to invest on time in what would become the largest digital currency of today.

Bitcoin has become a well-known term, but there is a lot of ambiguity for those who are not familiar with the expanding world of cryptocurrencies.

Its main characteristic, which makes it different from traditional money, is decentralization. The features that are also important to note are verifiability, maximum security, as well as immutability.

So, let’s explain what this actually means. Bitcoin is based on a peer-to-peer technology called the blockchain. When someone sends bitcoin to other members of bitcoin network or buys goods or services using bitcoin, literally everyone in the network receives a copy of that transaction.

In order for the transaction to be approved, all the members have to verify it. This is what makes bitcoin decentralized and verifiable.

On the other hand, traditional (government controlled) financial systems use centralized databases of monetary transactions. Since the database containing information about all bitcoin transactions is shared among all parties in the blockchain, there is virtually no possibility of altering it, which makes it absolutely secure.

Thus, the principle on which bitcoin works is based on consensus (everyone needs to verify all transactions), and that eliminates fraud vulnerability – in contrast to centralized databases managed by banks. Simply put, although we have to trust the banks, their databases can be altered and misused.

SEE ALSO  The Great Deflation of 2022

Another deficiency of standard financial systems is what is called a double-spending problem. Malicious entities or people can use this flaw in digital cash transactions to spend the same amount more than once. Bitcoin solves this problem; once the transaction is verified by its network, it becomes immutable.

Where to buy some & what you can buy

What made bitcoin so popular is that it makes international payments easier and cheaper than ever before. Also, there are more and more people who invest in this global digital currency using cryptocurrency exchange platforms, wait for its value to rise, and then sell it in order to generate a profit.

Bitcoin can be used for buying a wide variety of goods and services. Take a look at the infographic below, for a more illustrative overview of its concept, history, and ways of use.

Since its creation in 2009, Bitcoin has introduced decentralization and has made international banking more convenient. (Source)