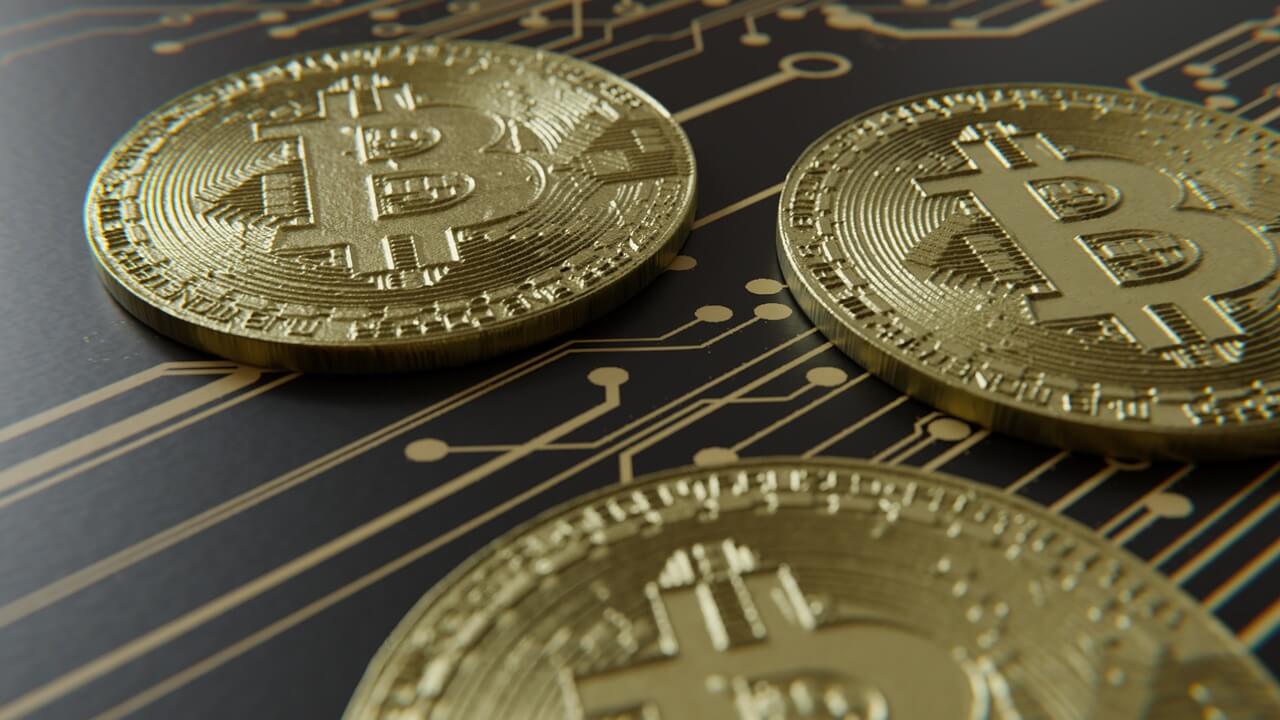 If you’re like me you must be wondering why there is so much media obsession around Bitcoin even though its market cap is just $300 billion, which amounts to only about 1/3 the size of Apple Inc. More importantly, why have the U.S. Government and Federal Reserve become so enamored with cryptocurrencies?

Up until now, the government has been reluctant to shut them down, despite the fact that they violate all Anti-Money Laundering and Know Your Customer regulations? After all, the government does not suffer terrorists and tax evaders very well; and will never relinquish control over the money supply without a strong fight. But for now, the powers that be have decided to give cryptocurrencies a bit of rope to hang themselves with.

I’m not one to embrace conspiracy theories with alacrity but I do believe the government is purposely orchestrating an environment where cryptocurrencies can thrive—albeit for a truncated period of time—but with a baneful ulterior motive in store for the middle class. I believe governments are currently in the process of vetting the cryptocurrency space and using bitcoin as its primary test case. Their goal is to allow the public to gain trust and familiarity with electronic currencies before crushing private cryptocurrencies altogether, then replacing them with one government-sanctioned “bitcoin”—call it Fed-coin.

This new Fed-coin would utilize a blockchain that is under the complete control of government and would replace all physical currency. In other words, banning physical dollars and all privately-issued cryptocurrencies and then impose a monetary system that is comprised of 100 percent electronic money, that is 100 percent controlled by the Government.

By doing so it would eliminate the underground economy and allow the Fed to impose any level of negative interest rate it sees appropriate to accomplish its inflation goals, while also preventing the public from hoarding paper money in order to escape the loss of its purchasing power. Think about it, the government would be able to monitor every transaction on the new Fed-coin blockchain under the guise of being able to greatly diminish tax evasion, money laundering, and terrorist-funding activities.

And yes, the government could easily accomplish this by first allowing the private sector to perfect the use of cryptocurrencies, as it fosters the public’s widespread acceptance of digital money. Then, after a period of comfort is achieved, shutting down the cryptocurrency exchanges, thus eliminating most of its liquidity. Then, simply banning its use in all commerce.

Both those measures would crush the value and utility of bitcoin, despite its decentralized attributes. Since the currency aspect of bitcoin requires all purchases to use a public application, it can also easily be seen by government regulators. Therefore, if the government were to impose fines and imprisonment for merchants accepting bitcoin, its utility would then be relegated to the dark web. 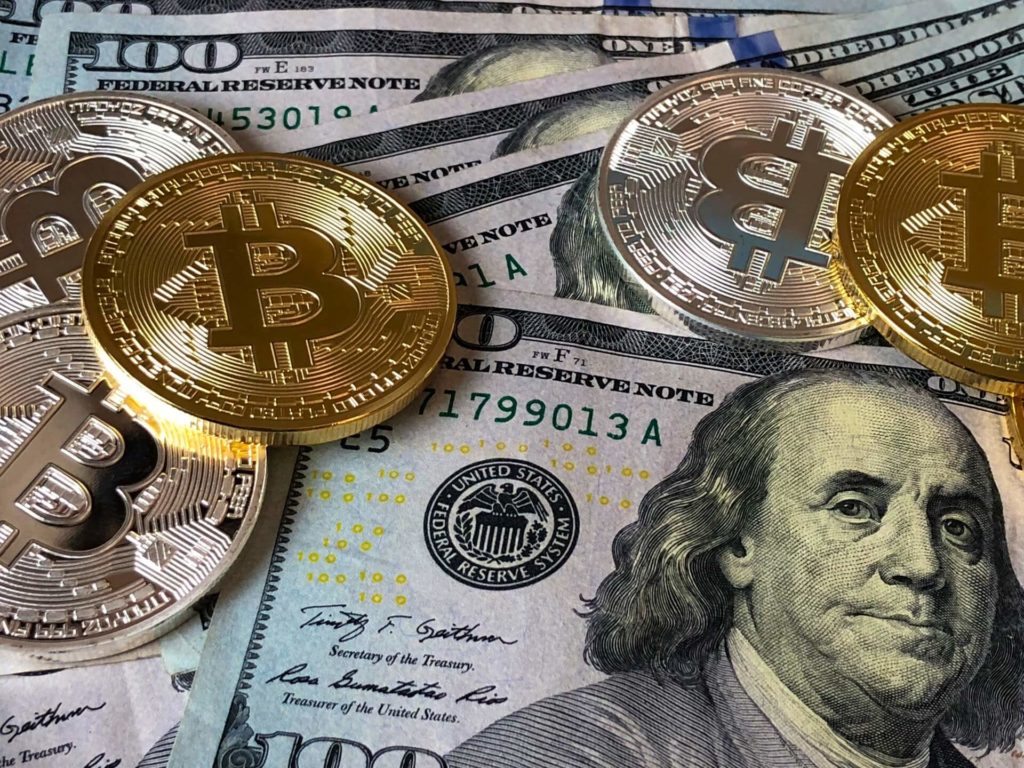 The government appears to want cryptocurrencies to thrive instead of shutting it down. (Source)

This evolution in currency makes perfect sense to governments in their long history of migrating away from gold-backed money. Make no mistake, the Fed is preparing now for the next Great Depression and knows that it needs more tools in its arsenal to fight deflation. The primary purpose of Fed-coins will be to push interest rates into negative territory in order to increase monetary velocity and supply.

These ideas have been promulgated by global elites such as Harvard Economics Professor Ken Rogoff, who is on record saying that negative interest rates will be needed in the next major recession or financial crisis and that central banks should do more to prepare the ground for such policies. But, more importantly, President Donald Trump recently nominated Marvin Goodfriend to serve as a member of the Board of Governors of the Federal Reserve for a 14-year term. Mr. Goodfriend is not only a strong advocate of negative interest rates but is also in the vanguard for promoting the banning of physical cash and the adoption of a government-backed digital currency.

You see, the Fed knows that the next economic crisis is approaching quickly and that it has very limited capability to fight cascading asset prices and plunging GDP growth. This is because the Fed’s balance sheet has already increased by $3.7 trillion and the National debt is up $11 trillion since the Great Recession.

With only a handful of rate reductions before the Fed Funds Rate retreats back to zero percent once again, our central bank is desperately searching for new “tools” it can deploy to re-inflate the bubbles in which economic growth has become so dependent upon. Simply adding to the debt pile that will be purchased by the Fed may not be sufficient. Negative Interest Rate Policy (NIRP), Universal Basic Income and Helicopter money may be needed as well. And NIRP will not work if there are bank runs across the country. Therefore, cash must go away first.

The Fed may soon control the degree in which interest rates become negative on your savings. And there will be nothing you can do about it except buy gold. That is if the government doesn’t ban its purchase much like it could with cryptocurrencies. However, you can always hoard your gold until the regime changes; and history assures us that it will keep its purchasing power. The same absolutely cannot be said for cryptocurrencies.