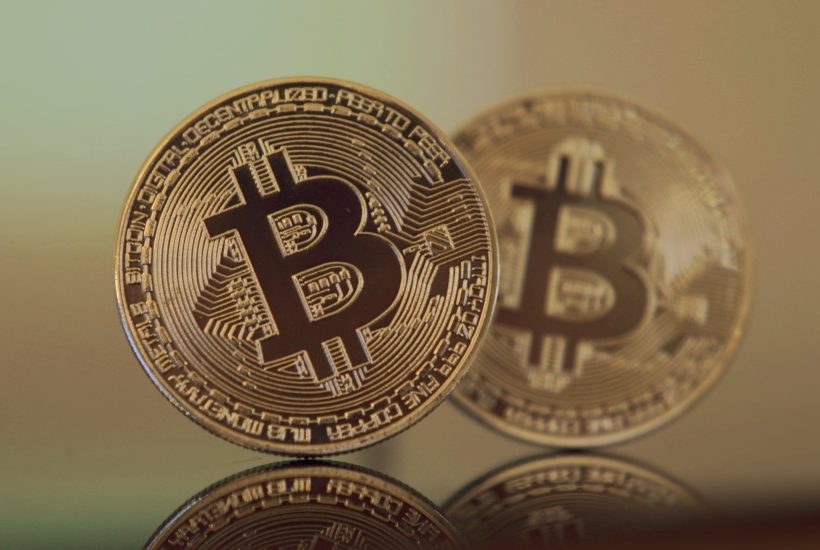 The Bitcoin course was observed even more than usual in the last days and weeks around the Halving on May 12th. Speculation ranged from another crash, as seen in March, to a new bull run that catapulted the course to a new all-time high within weeks.

So far, on the 3rd day after the Bitcoin Halving, there has not been a crash and, of course, not yet a new all-time high. Too little time has passed for that. Nevertheless, there can be seen an apparent trend, and it is clearly pointing upwards. This article offers a short update on the Bitcoin course so far and analyzes the price explosion after the halving.

If you want to find out more details about the Bicoin course price and to read the latest economic news, download for free the Born2Invest mobile app.

Bitcoin price on the uptrend after the halving

There was a lot of excitement around the Bitcoin course last weekend and on Monday, May 12th. After the Bitcoin price had performed very strongly in the last few weeks before Bitcoin Halving and shot up from just under $6,800 in mid-April to up to $10,000 on May 7th, it slipped from $9,600 to $8,400 last Sunday, May 11th.

After the Bitcoin price had regained its footing until the halving point, it gave way again shortly before reaching the 630,000th block, only to pump above the $9,000 mark again shortly afterwards. After a few ups and downs, the price of one of the coveted digital currencies is even trading at over $9,600 and at around $9,900 is almost back to the next $10,000 mark.

Is this the beginning of an even bigger explosion?

Overall, it can be said that the Bitcoin price has pumped up from $8,300 to $9,600. That is a plus of over 15%. Currently, it looks as if the price could hold the momentum. This is shown by the fact that this explosion took place over several days. But will it stay that way?

As usual, opinions differ widely. Historically, after the two halvings that have occurred in the existance of Bitcoin, the Bitcoin share price has fallen significantly in the weeks since. In addition, there are still fears that due to the increased correlation between BTC and the stock markets in recent months, a renewed downward trend in the S&P 500 and Co. could also cause a renewed downward trend in BTC.

The feared miner capitulation on a larger scale has so far failed to materialize, as the hash rate has fallen, but the minus is still within reasonable limits. Calculations showed, however, that many miners are only just as profitable at a Bitcoin price of just over $9,000. In 2018, a miner capitulation caused the price to drop to almost $3,000. The possibility that this could happen again cannot yet be completely ruled out.

On the other hand, it cannot be clearly proven whether the 15% pump after the halving is just speculation that will run out of steam again in the next few days or the beginning of a long-term trend.

In any case, the halving has shown one thing: the public’s interest in Bitcoin is growing and with it automatically the number of new investors. At the same time, Bitcoin Halving reduced the newly emerging offer to 6.25 BTC per block on Monday, May 12th. The future will show how the increased demand and reduced supply will affect the Bitcoin price.