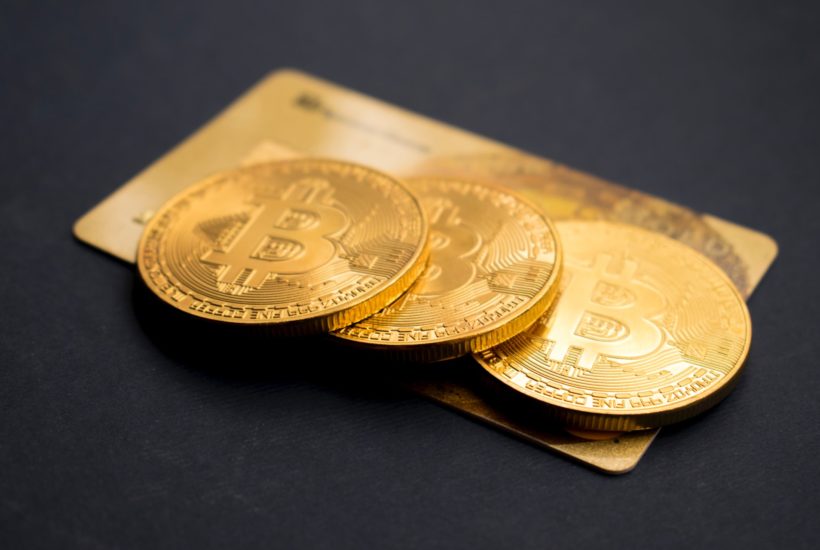 While Bitcoin is emerging as the favorite asset of investors, the Bank for International Settlements (BIS) calls for caution. “Investors should be aware that Bitcoin could well collapse completely,” BIS Managing Director Augustin Carstens told the Hoover Institute. The Hoover Institute sees Bitcoin “more as an online community of gamblers who exchange real money for items that exist only in cyberspace.

Augustin Cartsens also issued a critical opinion on Diem, the new name of Facebook’s cryptocurrency project. Even if it is “certainly more credible than Bitcoin,” the private initiatives of stablecoins “cannot serve as a basis for a sound monetary system” and must be regulated and built on the “foundations and trust provided by existing central banks.”

For the BIS, digital currencies must be issued by central banks. To date, 86% of 65 central banks surveyed by the BIS are reported to be experimenting with digital central bank currencies (DCBMs). However, an IMF study shows that 80% of the central banks would not be able to issue digital currencies due to legal obstacles. “It is up to the different jurisdictions to decide whether or not they issue MDBCs. But if they do, issues such as ‘digital dollarization’ and the potential role of MDBCs in improving cross-border payments need to be addressed in multilateral fora,” Carstens said.

Find more details about the future of Bitcoin and why experts in the financial sector have so different opinions about it with the born2INvest mobile app. Our companion app brings you the most important business headlines in the world so you can stay on top of the market.

SEE ALSO  Take care of your bags: Why luggage tags are important

In spite of the suspicious tone of the institution, the cryptocurrency sector continues to grow. On Friday, January 29th,  Elon Musk sparked euphoria in the market by mentioning Bitcoin on his Twitter account, followed by 44 million subscribers. The price of Bitcoin jumped $8,000 before returning to its initial level of about $33,000.

“I think at this point Bitcoin is a good thing,” Tesla’s boss said in an interview on the Clubhouse application. It “is on the verge of being widely accepted by people in conventional finance,” he added.

For its part, Coinbase, a platform for exchanging bitcoin, announced that it would use a direct listing to go public. As a result, the company will not issue any new shares and existing investors will not be bound by sales restrictions. The date of this transaction has not been specified.

Last month, the company filed a Form S-1 with the Securities and Exchange Commission (SEC) for its proposed initial public offering. “Form S-1 is expected to become effective upon completion of the SEC’s review process, subject to market and other conditions,” Coinbase said.

Coinbase claims 43 million users and $90 billion in assets. This would be the first Wall Street entry of a cryptocurrency platform.