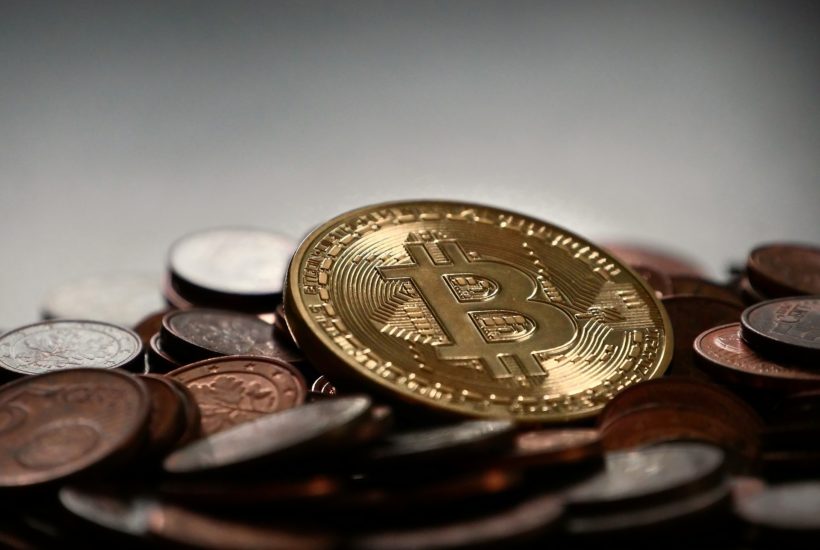 Bitcoin has existed for over 11 years now, and offers a unique decentralized payment network. The first transaction by Satoshi Nakamoto took place on January 12, 2009, and went to Hal Finney. Since then, a total of almost 500 million transactions have been carried out on the Bitcoin network. Currently, there are approximately 300,000 transactions per day with a value of approximately $700 million.

For each transaction, fees have to be paid to the miners. This provides the miners with additional income to the block reward of 12.5 BTC per block found. Bitcoin is estimated to have settled the equivalent of $1 billion in transaction fees this fall. This milestone shows how intensively the Bitcoin network is being used and the long-term revenue opportunities it offers miners.

The Born2Invest mobile application brings you the latest crypto and business news from trusted sources to a single screen so you can stay on top of the market. The application is aggregating the most important and breaking news from relevant websites, the list is always revised and updated with new resources.

Bitcoin is set to enter a new boom phase

Bitcoin is once again in its next HODL wave and is increasingly held by investors. Currently, over 11 million Bitcoin has not been moved for over a year. One of the reasons is certainly the Bitcoin halving in about 120 days. Not everyone uses Bitcoin only as a store-of-value (SoV). It is also used as a medium of exchange (MoE), as can be seen from the number of transactions.

Due to the decentralized structure of the Bitcoin network, transactions are only classified according to the respective transaction fee. It is completely irrelevant what purpose the transaction is intended to serve. Bitcoin does not discriminate or censor.

A miner who has found a block and wants to fill it with transactions will first take the transactions that have the most charge. The priority of the transaction for the miner thus depends on the fee the shipper was willing to pay. The fee structure performs one of the most important functions in the Bitcoin network but is currently overshadowed by the block rewards.

As soon as the Block Rewards revenues are no longer sufficient to motivate the miners, the transaction fees will be used. Of course, the respective Bitcoin price also plays a role. The whole system is decentralized and self-regulating.

Transaction fees are expected to reach $1 billion in autumn 2020. In this model, the fees were calculated and accumulated daily at the respective BTC/USD rate.

Most transaction fees were collected in the 2017 bull run. The transaction fees per transaction have risen up to $162. This is of course mainly due to the newcomers who were willing to do anything in December 2017 in order not to miss the Bitcoin train.

In the meantime, the situation has, of course, eased again and transaction fees have fallen back to the level of early 2017. This is not only due to the decreased interest in BTC, but in SegWit especially and the Bitcoin Lightning Network. Nevertheless, approximately $150,000 in transaction fees are currently generated daily and paid out to the miners.

The Bitcoin network continues to grow and BTC Hashrate has again set a new all-time high. The increasing demand for Bitcoin can be seen in mere numbers. The network has been functioning for 11 years and fulfills a very clear use case – the secure, digital and decentralized transmission of values. Over the next few years, we can expect exciting updates and improvements. Bitcoin continues to gain in reach and could perhaps in a few years’ time establish itself as an alternative to gold. It remains exciting as always.

SEE ALSO  Have an app idea? Follow these 6 actionable steps to make it a reality

(Featured image by MichaelWuensch via Pixabay)