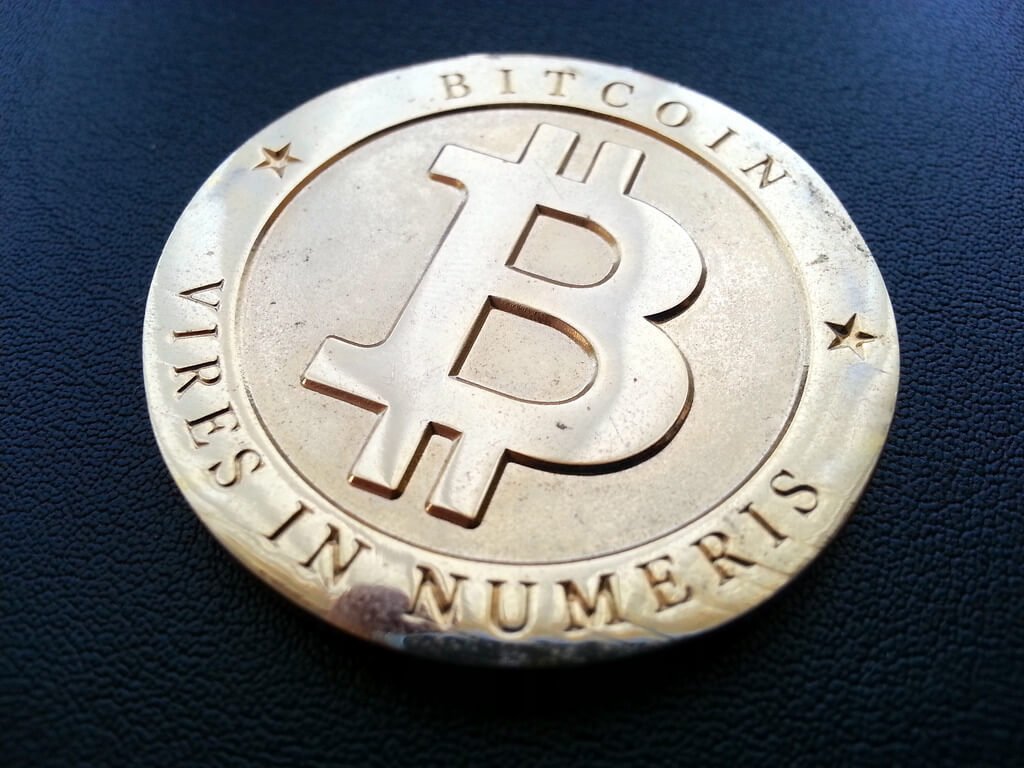 Jamie Dimon, JPMorgan CEO, says Bitcoin is a fraud—likening it to the 17th-century tulip bubble—that will eventually blow up. He said he’d fire any trader who traded it.

Ron Insana, the CNBC contributor, says Bitcoin is in a bubble, with investor enthusiasm driving it to a new fever pitch. He’s cited several reasons why it will fail.

Are they right? Is Bitcoin a modern-day tulip bubble leading greedy investors to the slaughter?

Well, yes AND no.

It’s complicated. I agree with both men that it’s a dangerous speculative trade right now. It is in a bubble, but we’re likely not near the top yet.

And, as a currency, Bitcoin is a fraud—it’s absolutely NOT a currency currently—but the underlying technology (blockchains et al) will revolutionize the way we protect our personal information and the way we transact.

Bitcoin breached $4,000 per unit recently. And it’s gone up and down like a yo-yo! Just look at this chart, which contains both Bitcoin and Ethereum. 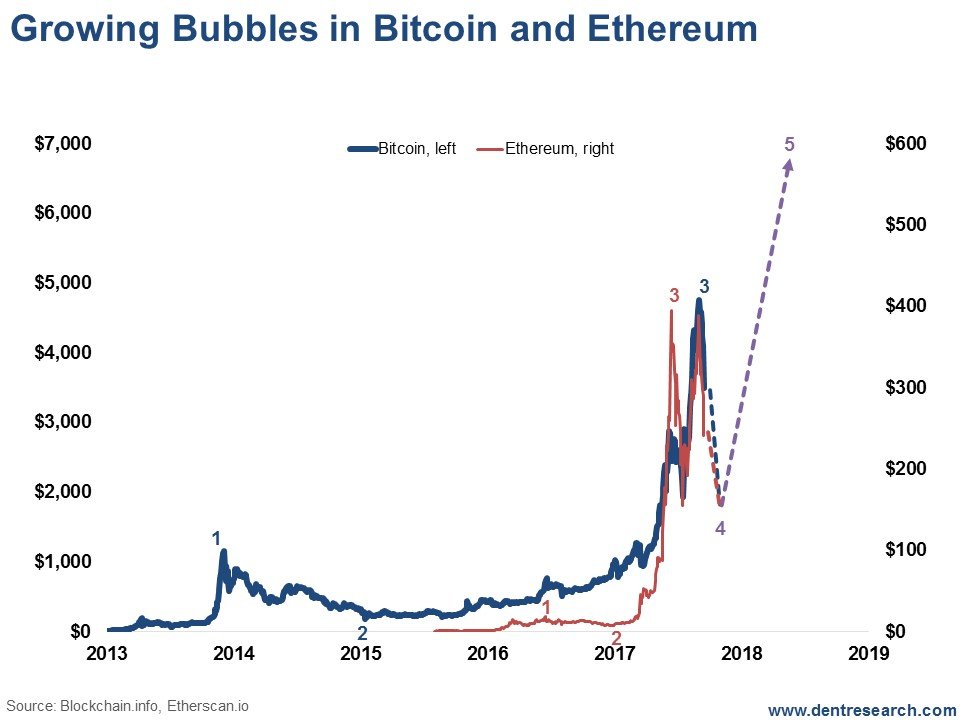 The most recent run in both is clearly a bubble. But, apply Elliott Wave Theory to it and it looks like only a third wave up. This means there’s now a fourth wave crash already in motion and then another steep fifth wave up ahead.

And this should be just the first stage of a very long-term boom in the underlying technologies.

The thing to understand here is that these digital coins are trading more like the stocks of these early-stage companies than a credible currency substitute. They are not behaving like currencies—they’re not currencies yet—and they’re certainly not a stable store of value.

But with decades of high growth, scale, efficiency, and consolidation, digital currencies could supplant central banks with the bottom-up creation and much more stable values!

I hope I see that in my lifetime. Stick it to the Central Banks! Man alive, I hate them!

That said, in the near-term, like Jamie Dimon, I wouldn’t touch any Bitcoin speculation with a 10-foot pole. If it drops back to around $2,000, and if Ethereum gets near $150, then it could be worth a play, but only as a high-risk speculative one for a small part of your portfolio.

Beyond the Bitcoin hype

Cryptocurrencies are one thing. The technologies they’re built on are another thing entirely. And it’s the latter that has really captured my imagination.

For years now I’ve entertained growing concerns about the safety and security of the internet. In 2015, my computer and email were hacked twice in six weeks. My credit cards still get hacked regularly and I’m forced to change them every three or four months.

The internet is great for Googling information and communicating through email and Facebook and other social platforms, but hackers are in control. Online financial transactions and online personal details are simply not safe or secure. Equifax recently offered a brutal reminder of this fact.

Blockchain technologies could be the answer here. They could become a new platform for transactions, providing greater transparency, practically unbreachable security, faster speeds and lower costs!

Don Tapscott, a Canadian business executive, author, consultant, and speaker calls it “the Internet of Value or Money.” I discovered his latest great book, Blockchain Revolution, after listening to his 18-minute TED talk.

To people like Don and me, and even Steve Jobs, information technologies, and now blockchain, are all about bringing power to the people and eliminating centralized intermediaries.

Put the information, the transaction power, the control over our own identity in our own hands and let us deal directly, peer-to-peer. This will allow our economy and businesses to organize around customers and operate from the bottom-up, not the top-down.

Based on the venture capitalists clamoring to back blockchain technologies—$1.1 billion has been invested since 2013—this is a serious new technology and not some flash in the pan. Yet to compare, internet companies got much more during their early days. 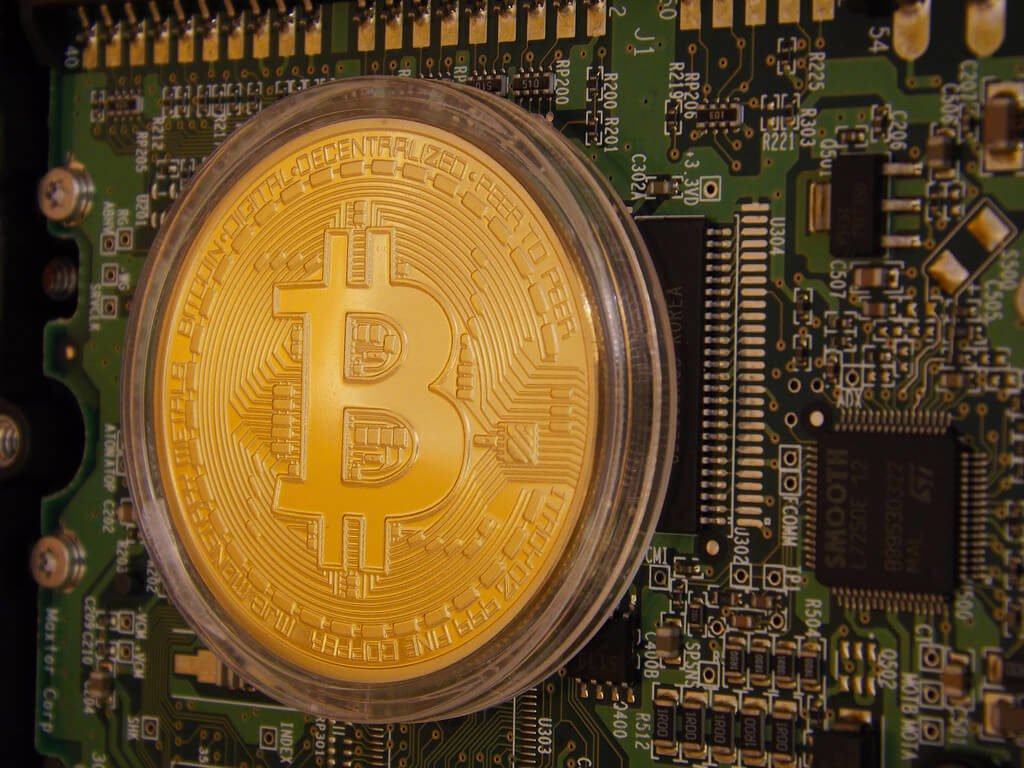 There’s a big difference between new technologies in their early stages in niche markets and their later stages moving into the mainstream.

SEE ALSO  Taking a look at ketamine and the antidepressant market

The last such mainstream cycle around personal computing and the internet ran from 1988 into 2010. Before that, it was electricity, phones, cars, radios, and TV from 1942 to 1965.

It’s during that move into the mainstream that whole new major industries and leading-edge companies are created and growth and productivity soar.

I see blockchain technology as the next step in the “maturing” internet revolution. It’s not yet a major new industry and job creator. But it could be, one day, as the next mainstream revolution is set for 2032 to 2055.

The internet made information radically more accessible and affordable (if not free). That’s what blockchain technologies propose to do for financial transactions!

And, like Uber and Airbnb, this technology will initially be deflationary. It will lower costs and destroy more jobs than it creates. It will disrupt the centralized, and often corrupt, financial services industry.

But like Wal-Mart and other companies that followed maturing trends with lower costs, this will paradoxically free up spending power for the everyday person and create easier access to the economy and the financial system.

This is part of how we recreate the middle class again, just like we did after World War II. This is a big and eventually life-changing deal.

Just don’t speculate on Bitcoin. It’s in a bubble. Not of the tulip bubble proportions, but bubbly enough to burn you.