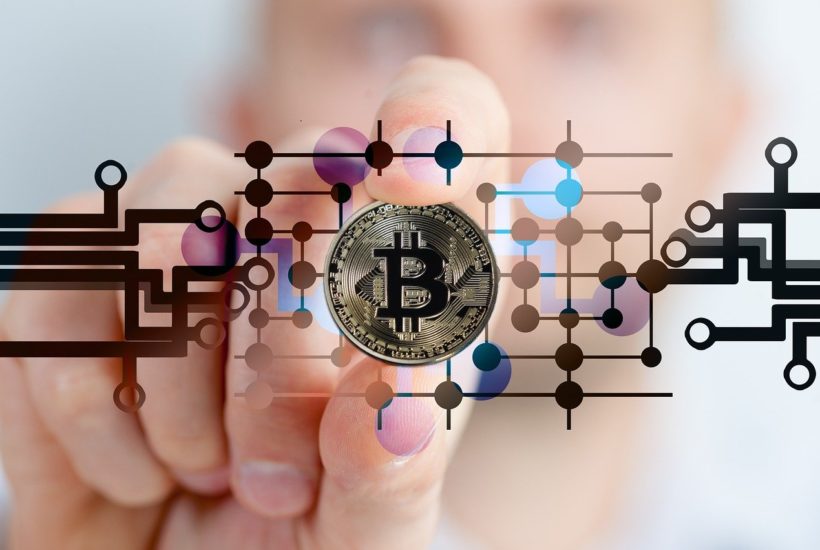 Bitcoin is already seen as digital gold. Nevertheless, the first and largest Kryptowährung is still in its infancy. Bitcoin’s market capitalization, trading volume, and liquidity have risen again in recent years but are still extremely low compared to classical financial products. This is exactly the reason for the high volatility of BTC.

It is precisely this volatility that MasterCard‘s CEO, Ajay Banga, uses as an argument that Bitcoin is unsuitable for people without access to the banking system. According to Banga, Bitcoin will not be able to help these people.

Read more about Bitcoin and why MasterCard CEO thinks BTC and other cryptocurrencies have no advantage with our companion app. Born2Invest mobile app brings you the latest economic news in the world so you can stay on top of the market.

In an interview with Fortune on October 27th, the CEO said that he sees no advantage in Bitcoin and other cryptocurrencies for people who have not had access to the banking system. His main argument is the high volatility, which makes the cryptocurrencies useless in everyday life.

Banga said that he and his company have been working for some time on a plan to give 1 billion people access to the banking system. Bitcoin and other cryptocurrencies do not play a major role for him. Banga is of the opinion that assets such as Bitcoin will not have such a large influence on financial integration.

The volatility is too high

According to the CEO, high volatility serves as a downfall for Bitcoin and Co. He has highlighted that the value of the most popular cryptocurrency fluctuates by large amounts.

As an example of the high volatility, he added this year’s BTC price trend. Between March and October, the Bitcoin price rose from around $4,000 to over $13,000.

Bitcoin itself is volatile in its valuation

“Can you imagine someone who is financially excluded and acting in a way to be included through a currency that has the equivalent of two bottles of Coca-Cola today and the equivalent of 21 tomorrow? This is not the right way to include them. This is a way to make them fear the financial system.”

Five years ago, the CEO of Mastercard started a mission to give 500 million people worldwide access to the financial system and banking services. This year, the plan was increased to as much as one billion. According to Banga, people without a bank account suffer from lack of access to credit, while at the same time they have to pay much higher fees for financial transactions through payday lenders, etc.

However, what the CEO of MasterCard failed to mention is the censorship-resistant nature of decentralized cryptocurrencies and the lack of barriers to entry.

In other words, anyone with access to Internet can become part of the network without having to go through lengthy and, in many cases, impossible registration procedures, for example, to open a simple bank account.

Furthermore, there is no central authority that can shut down the network or block a transaction. Moreover, all this is independent of one’s own economic situation or current location.

Bitcoin is currently more or less unsuitable as a daily means of payment. High volatility is certainly one of the most important factors here. However, that will change over time. If we look back 5 years, a significant improvement can be seen. Market capitalization and liquidity have risen enormously and volatility has fallen as a result.

SEE ALSO  5 steps to help you build an eCommerce store

The developments of the last few years clearly speak against the opinion of the MasterCard CEO. But it is of course no wonder that a company that lives and profits from the classic financial system would advertise for Bitcoin.