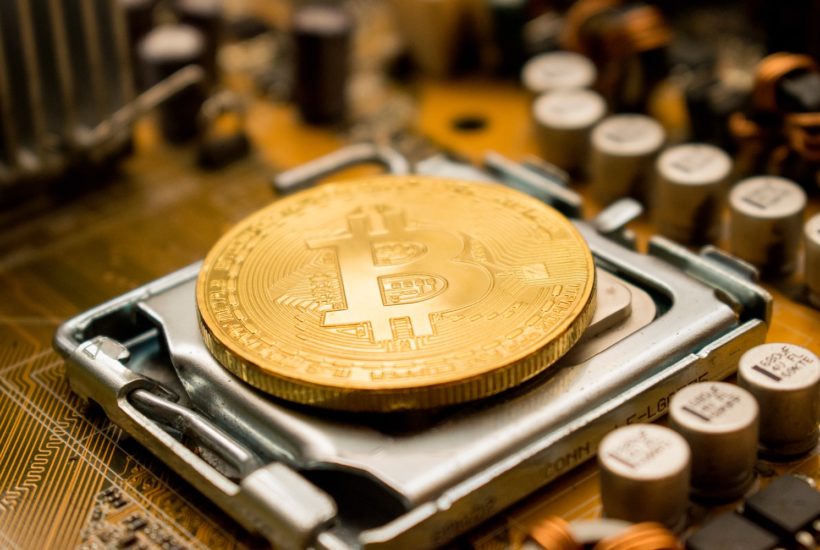 In some states, Bitcoin (BTC) is apparently not only developing into an attractive alternative to the unstable national currencies for the population but also the state leaderships seem to be discovering the advantages of the cryptocurrency for themselves. At least there are increasing reports that Iran and North Korea, for example, are mining Bitcoin through government agencies.

Both countries are cut off from the international banking system by U.S. sanctions and thus see in BTC the possibility of conducting foreign trade nevertheless. In Venezuela, which is plagued by hyperinflation, there are also signs that private Bitcoin Mining is being nationalized by force. Thus investors ask themselves: Can such state-owned Bitcoin miners have an effect on the price curve of BTC?

Read more about governmental Bitcoin mining and how this activity could influence the price of Bitcoin with our companion app. Born2Invest brings you the latest economic news in the world.

It is known from Iran that power stations there are required to take over Bitcoin Mining as an additional task. Specialized hardware for this comes from China, which is already circumventing sanctions through oil and gas deals with Iran. Similar things can be heard from North Korea, even though the news situation there is thin due to self-imposed isolation. From Venezuela there have been clear indications for some time that the population is using Bitcoin as a substitute currency. What is new there is news that the police are confiscating the equipment of private Asic Miners and making them work for themselves.

It is estimated that at least 100,000 BTC worth the equivalent of a good $1 billion are currently managed through such state pools. The special thing: cryptocurrencies serve neither as a store of value nor as an object of speculation, but are obviously used as a substitute for Fiat in foreign trade.

Iran, for example, is to buy Russian timber in exchange for BTC, and North Korea needs medicines and technology. The acceptance of experts: The Bitcoin, which is charged in foreign trade, remains in active circulation and reacts at best with a delay to price fluctuations among trading partners. However, their absolute quantity – and this indicator is rising – withdraws liquidity from the overall market for Bitcoin.

A possible scenario: If state-owned BTC miners continue to take market share from private miners, the amount of freely tradable Bitcoin will decrease, which in turn could drive the price.

Admittedly, the invoice with the BTCs used for foreign trade is one with many uncertainties. What if, after all, Russian companies in the trade chain turn their BTCs back into fiat on crypto exchanges? What if China insists on an E-Yuan for its business transactions in the future, without any sanctions? However, one thing is clear: The absolute number of Bitcoin, which is used by the state as a trading currency to generate substantial sales at the crypto exchanges, has reached astonishing levels and a reversal of the trend is not in sight.

Medium-term this development is rather a price driver for BTC, because the private demand in the western world for Bitcoin continues to rise with not least by the Bitcoin Halving limited supply.