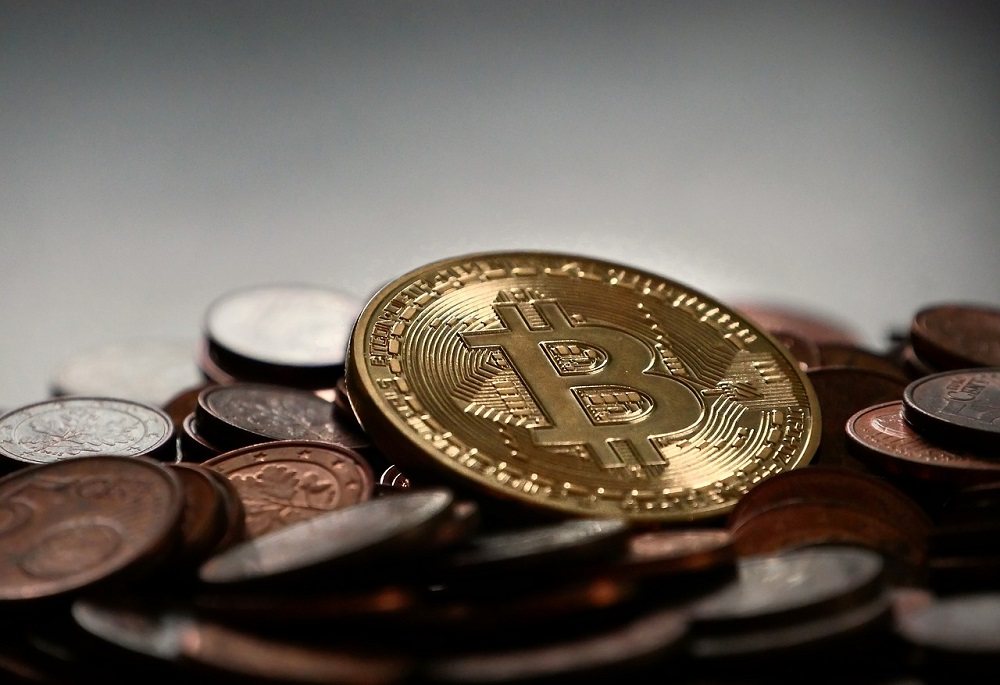 Should you really accept Bitcoin for your business? Is it a good investment? Here are the three questions you need to ask yourself before making a decision.

I got a request from a client about two months ago. He said they would like to buy our service and distribute their app in China. They also mentioned that they will be paying using Bitcoin.

Should you really accept that currency? Is it here to stay? What are the odds it will keep its value?

Here are my encounters with where Bitcoin is going.

My friend Itai Damti, who is the co-founder of Leverate, estimates that there is a 20 percent chance that bitcoin will be extremely valuable.

On my wife’s current job she was told she can get her salary in bitcoins as well if she prefers. Japan is set to begin recognizing Bitcoin as a legal method of payment starting tomorrow. The conclusion is, Bitcoin is accepted more and more as a legitimate currency.

So, I asked myself what should I do regarding that client?

I was a little hesitant regarding this. I wasn’t worried that the currency will suddenly disappear. The most acute question I had is how can I spend it? After all, our business expenses are not paid in Bitcoin. Another issue I was concerned about was the value of the currency. Will we lose on it after we get it? Will it keep its value?

My first step was telling the client I need to check if we have a way to spend it. If not, it’s a problem, we need to cover our expenses. So, none of the services we pay for regularly accepts Bitcoin, so on that front, we had a problem.

But, then I spoke with our developer, he said he doesn’t mind getting paid in Bitcoin as long as he can convert it to his local currency. In his case Mexican pesos. I went back to the client and asked him If this is possible to do and how complicated that is.

The client said it’s fairly easy and gave me two solutions to go with. One of them was even a local solution in Mexico working with local banks. That was Bitso.

I asked my developer to signup for their service and this is where things became really simple and cheaper.

So far, we used PayPal to pay him. They charge 3.9 percent, not including 2.5 percent of exchange rate fees. That’s expensive!

Bitcoin, on the other hand, is cheaper. How much cheaper?

To be frank, I just started diving into this. There are all kinds of technical variables going into this, but the bottom line is this. On the two transactions, I’ve made so far we paid $0.6 and $1.89 for fees. Compare that with ~$17 of PayPal! 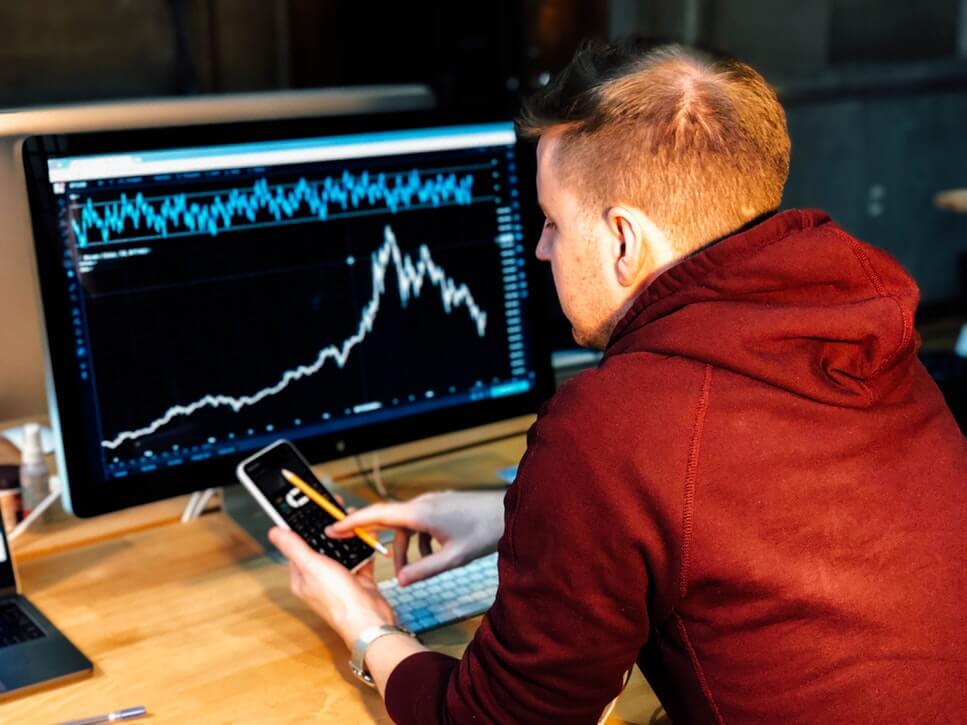 Is bitcoin a good investment?

We basically made a nice profit on our bitcoin of about 100% on most of that amount. Not Bad!

Hold on though. At the same time, I could have told you that the exchange rate dropped by 50% and we lost on this transaction. Making profit here on the exchange rate should not be your main consideration in this case. You are a business which needs to operate and not making investments.

When I decided we will accept that transaction, I knew that if we lost it all (Which is unlikely) we would still be able to pay the bills and keep the company running. Considering our turnover it was relatively a low amount, so I didn’t mind taking the chance here.

So, how does this work? How do you really receive bitcoins in your business?

Basically, you need to signup with any of the bitcoin wallets out there. A bitcoin wallet is just like as it sounds, it’s like your bank account but only for bitcoin. You can send, receive and store your bitcoin using the wallet.

We use Airbitz wallet and very happy with it. It’s really simple to use, with a friendly interface.

– Write down the amount you need to get paid.

– Send the QR code by email or SMS to your client.

At the moment the client scans that QR code the transaction is made and the money is transferred to your wallet. It’s really that fast and simple.

So, what’s the bottom line, should you or should you not get paid in Bitcoin?

There are risks in accepting Bitcoin payments. You can lose the value of the bitcoin currency you hold. It’s also, a volatile currency. This means that the exchange rate can change a lot in a short amount of time.

This what volatile means. A large change in value over a short period of time. That is 5.68% change in 24 hours in this case.

Here are the 3 questions you need to ask yourself to make a decision:

– Do I have how to spend that Bitcoin?

– Is the transactions accepted in Bitcoin will be a small amount of my overall turnover?

– Can the business survive a serious devaluation of the currency?

If you’ve answered yes to all these 3 questions then you should probably consider accepting Bitcoin in your business. You need to be aware of the risks though.

As Itai mentioned if these are relatively small amounts we are talking about it makes sense to take the chance. Even with my wife’s job, we are intending to tell them to pay only 5-10% of her salary in Bitcoin. We figured that this is a small amount that would be a nice investment, and if we lose on it, it would still not influence our life.

Shlomo Freund is a financial mentor helping entrepreneurs with financial planning to reach financial freedom. In the last 13 years Shlomo built several companies while investing and saving towards financial stability. He co-hosts the popular podcast "China Business Cast” about business in China, and has been blogging on Startup Noodle about his entrepreneurial journey in China. He is a father+1 and location independent. Currently, spending most of his time between Israel and China. Loves to travel. Interested in investments, personal finance and interesting hacks to get one step closer to financial freedom. He is passionate about startups and entrepreneurship as a way to pursue one's dreams and lifestyle. Wish to know more? Check out Shlomo’s website.