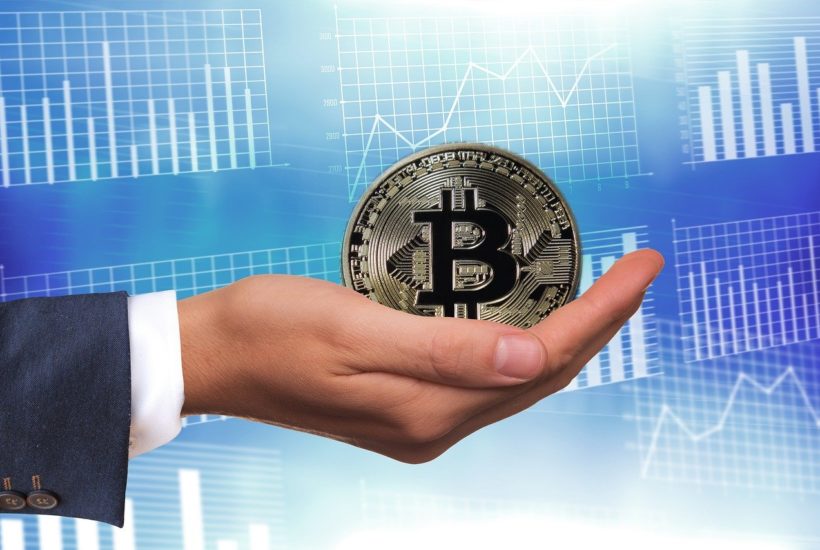 The Bitcoin share price skyrocketed on November 17th, breaking through the $17,000 mark – a figure not seen since January 2018.

Read more details about the price of Bitcoin and find the most important business headlines of the day with the Born2Invest mobile app.

The price of Bitcoin has continued to skyrocket in recent months, rising from $10,000 at the beginning of September to over $17,500 – an increase of more than 70%.

The first cryptocurrency has now left the $10,000 mark behind it for 112 days in a row – the longest run in the history of Bitcoin.

The volume of Bitcoin has remained constant over the last few days, between $23 and $32 billion daily. This more or less constant volume shows that it does not match the increase of 2017. At that time, many private investors entered the market and caused the share price to skyrocket.

The popular crypto trader Lenny pointed out that this will probably be the seventh week in a row in which the Bitcoin price has a green candle.

“The price has just breached the $17,000 mark, which is expected to be the 7th green candle in a row. And we are just getting started.”

One record after another

The share price of Bitcoin also recorded its highest three-week closing price ever at the end of last week. This was mainly due to the fact that the bull run of 2017, when the BTC price reached $20,000, did not last very long.

This is also reflected in the realized market cap of BTC – which weights the Bitcoin price according to how much BTC has moved at that price. At this level, Bitcoin has consistently reached new all-time highs, showing that Bitcoin has reached what is probably its most interesting point in history.

SEE ALSO  The many benefits of corporate social responsibility

Why is the price of Bitcoin rising so strongly?

One important factor is above all the interest of the various companies. Some publicly traded companies started investing directly in BTC a few months ago, including MicroStrategy and Square.

This was encouraged by key investors who have been advocating Bitcoin in recent months, such as Wall Street legend Paul Tudor Jones and billionaire Stanley Druckenmiller. Companies like Grayscale have responded to the increased interest of institutional investors and have had to absorb a large amount of Bitcoin to cover the interest.

Another key factor is the impact of the Bitcoin halving and the associated amount of new BTC. At the time, venture capitalist Tim Draper said “The halving is underway, and historically the price only reacts six months later when people realize that Bitcoin is running out and need to buy more.”

After such a strong Bitcoin price rise, there is usually a relatively strong correction that is currently waiting for. Nobody knows when a correction will start and how far it will go.