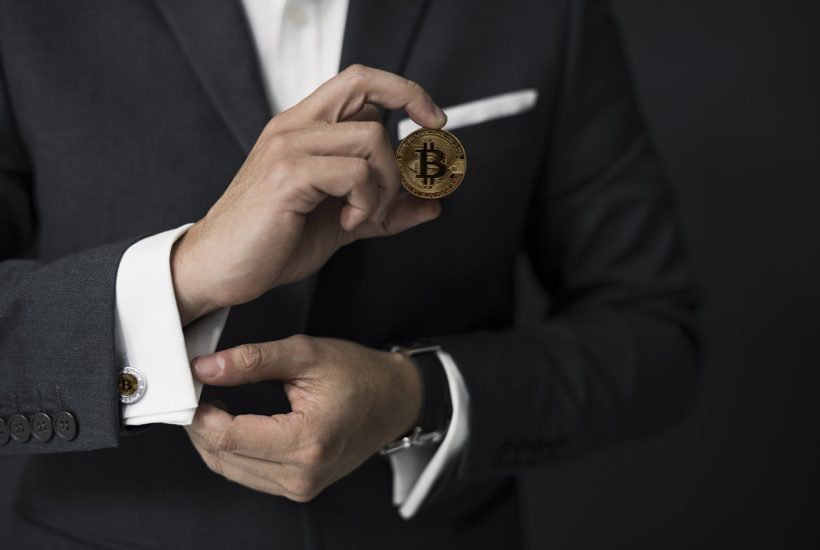 The price of Bitcoin continues to move sideways. Bitcoin’s price forecast of many analysts has been mostly bullish in recent weeks. Clemente’s forecast is also bullish and predicts a big jump.

Clemente, who is only 19 years old, is considered an up-and-coming analyst. He bases his Bitcoin price forecast on technical chart analysis and some other facts. Among other things, he said, a supply shock is expected soon – triggered by heavy corporate buying and newly created whales.

“The trade has been buying heavily for weeks, but we finally have the upswing in whales we’ve been waiting for. There were 17 new whales born on the blockchain this week, while at the same time the total inventory of whales increased by 65,429 BTC.”

The current types of buyers are not known for selling bitcoin back quickly, he said. This, he believes, will inevitably lead to another breakout to the upside due to the simple principle of supply and demand. He expects the biggest move since it hit its all-time high of $64,000 in April 2021.

If you want to find more details about Clemente’s Bitcoin price forecast and to find the most important financial headlines in the world, download for free the Born2Invest mobile app.

Will Clemente also see, similar to Willy Woo, who had expected a Bitcoin price explosion up to $200,000, that the current user growth in the Bitcoin network speaks the clearest language. In previous years, user growth quickly declined after a bull run -just panicked and new investors usually sell quickly afterward.

That’s not the case this time. Despite the 50 percent drop since April, user growth remains huge. Almost 40,000 new users are welcomed by the Bitcoin network, although the current BTC price is not in a phase of increase as in the months before.

Bitcoin is still not making any headway

For about two months now, nothing has happened with the price of Bitcoin. Currently, the largest cryptocurrency is trading at $34,400 with a market capitalization of approximately $643 billion – followed by Ethereum (ETH) with $2,150 and $250 billion, respectively.

With the exception of a few swings towards $28,000 and $42,000, the Bitcoin price is thus stuck in the $35,000 range. Many analysts, who also expect an increase in their Bitcoin price forecast, have expected a phase of consolidation, however. For example, analyst PlanB expects that an increase is only to be expected again in August before the prices are to fall again in September.

However, especially from November, Bitcoin should finally take off again – also fueled by Taproot upgrade. Analyst Robert Kiyosaki also sees an enormous rise in the long term – but this will be preceded by the biggest crash in history. It remains exciting to see in which direction the Bitcoin price will move.

(Featured image by AaronJOlson via Pixabay)