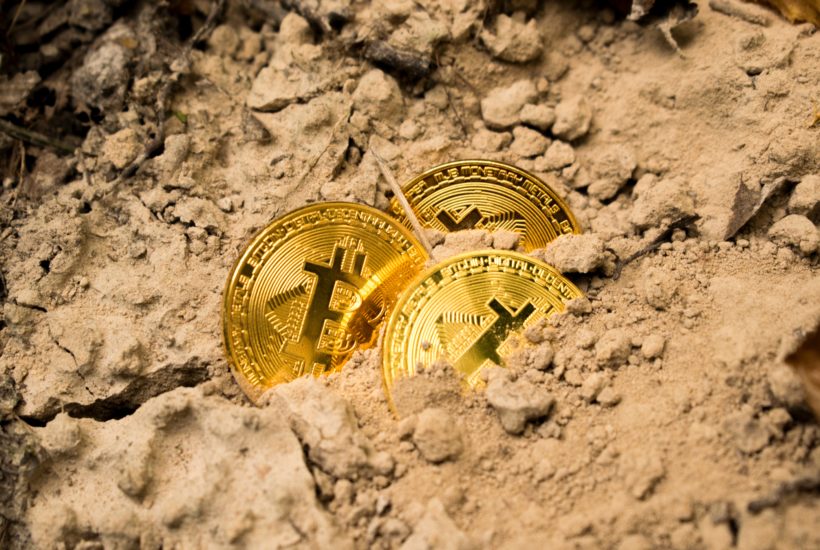 The price of Bitcoin continues to be under pressure and is crashing below the $30,000 mark. However, currently, altcoins are being hit even harder than Bitcoin. Investors need nerves of steel to endure this downward trend.

Already in the last few days, Bitcoin went below $35,000 for a short time. So far, however, Bitcoin has always been able to recover quickly. After Bitcoin’s price already sank to around $33,000 on Monday, June 21st, the price is now finally losing ground and is now quoted at around $29,800.

If you want to read more details about Bitcoin’s price crash and to find the latest business news from around the world, download the Born2Invest mobile app. Don’t waste your time scrolling the internet, our team of experienced journalists brings you the most important news and market updates so you don’t miss anything.

On the other hand, some altcoins have been hit very hard. Dogecoin (DOGE), for example, is currently trading at just $0.17. This corresponds to a decline of 45 percent within seven days. Since reaching its all-time high of around $0.73, DOGE, the favorite coin of Tesla CEO Elon Musk, has lost as much as 75 percent of its value. In the year 2021, however, DOGE is still on target with an increase of around 3500 percent.

The fact that the altcoins have been hit much harder than Bitcoin can be seen very quickly in the market dominance of the best-known digital currency. Bitcoin’s market share has regularly increased in recent days and weeks despite the price setbacks.

Kiyosaki had announced setbacks to $24,000

Just a few days ago, Robert Kiyosaki had announced a Bitcoin’s price crash to $24,000. However, he said that this would then be the perfect time to finally buy bitcoin. PlanB stated in one of his latest tweets that the Bitcoin would be at least at $135,000 by the end of the year.