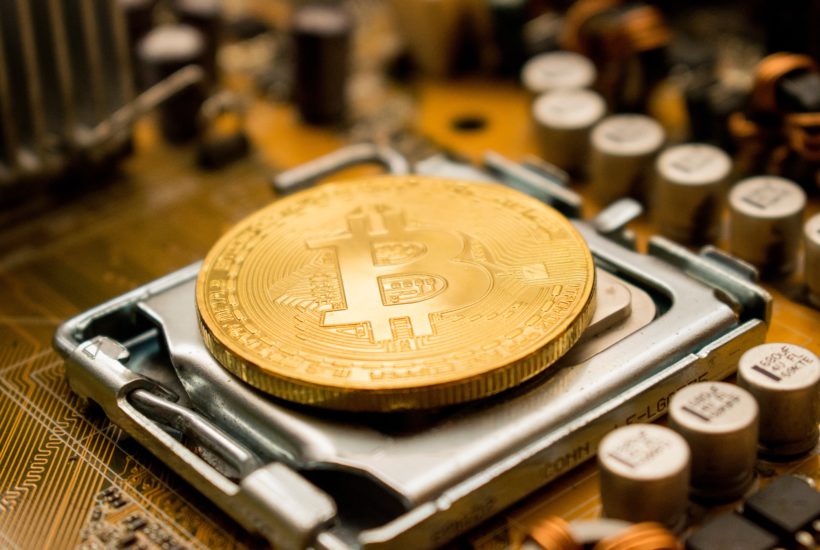 After the Bitcoin mining centers in Sichuan were also forced to shut down by the government, the first effects are making themselves felt. For example, the block time last night amounted to more than an hour in some cases.

That is due to the declining hashrate resulting from the shutdown of Bitcoin mining centers in China. Thus, the hashrate has now fallen to below 110 EH/s. This was already the case in April shortly after reaching the all-time high. Otherwise, such values tended not to occur in recent months.

Discover the world’s most interesting business news with the mobile app Born2Invest. The app provides its readers access to the latest news in global business, stock market, finance news, and also trending topics like bitcoin, cryptocurrency, and biotech.

China has long been considered a good location for Bitcoin miners, as mining can be done cost-effectively due to low electricity prices. Now, Bitcoin mining centers in China no longer have a future. Currently, miners are looking around for new locations. Countries in North and South America are the preferred options.

Cloud mining provider BitDeer, for example, does not operate mining centers in China, according to Chinese journalist Colin Wu. As Wu explains, CEO Jihan Wu had foreseen this development and had already set up mining centers in North and South America as well as South Asia in advance.

The Bitcoin course is meanwhile again more under pressure. Thus, the price fell at times on Sunday afternoon to as low as USD 33,500, before the BTC rate could recover rapidly to the level of USD 35,500.

Ethereum (ETH) and other altcoins had also experienced an identical development. A few days ago, it was announced that the Bitcoin network will receive an update with Taproot, which will be rolled out starting in November. This means that Bitcoin will also offer the possibility of smart contracts in the future.

With the first update in four years, the Bitcoin community expects the next rally to start in November 2021 at the latest. Whether this will happen remains to be seen, of course. Until then, the price could still fall significantly, as Robert Kiyosaki suspected, for example.