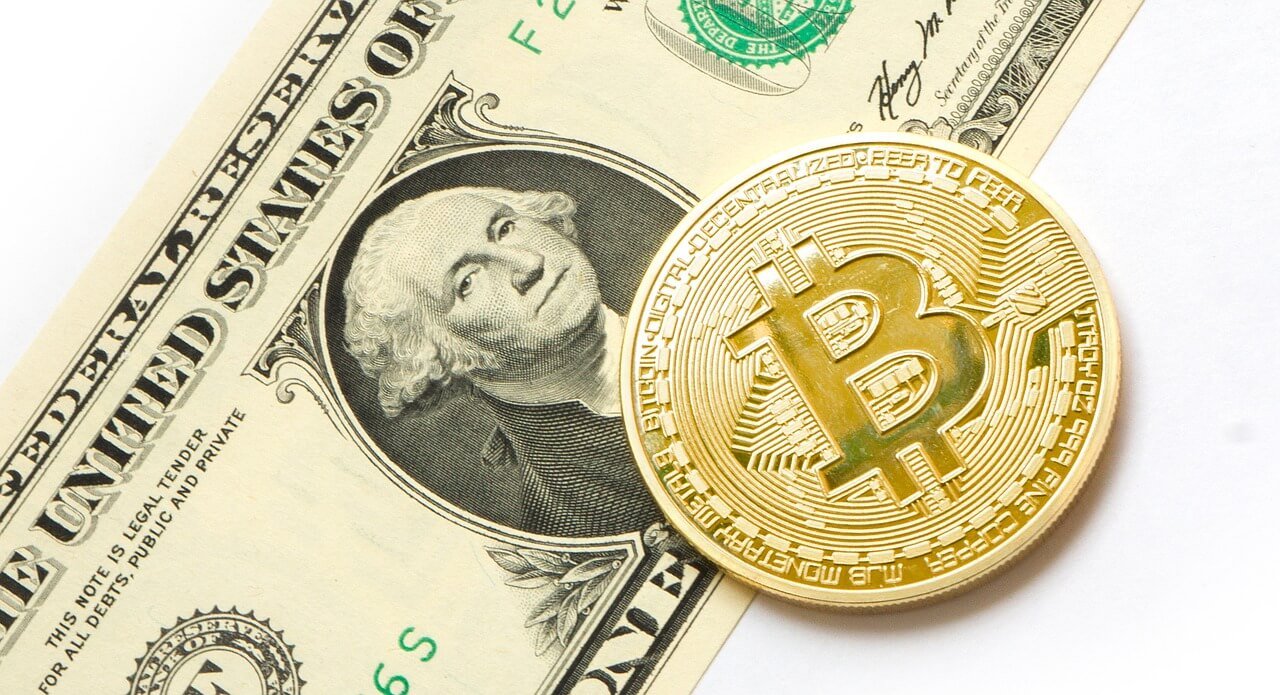 The revelation, along with other findings, were disclosed by researchers Neil Gandal, JT Hamrick, Tyler Moore, and Tali Oberman in a paper titled “Price Manipulation in the Bitcoin Ecosystem.”

The paper appeared in the latest edition of the Journal of Monetary Economics.

The report details “to what degree the Bitcoin ecosystem is controlled by bad actors,” according to a TechCrunch article.

TechCrunch pointed out that it had been clear to many observers that the Bitcoin markets are manipulated either by an individual or two at the most.

The research paper’s abstract stated that Bitcoin “has the potential to disrupt payment systems and traditional currencies.” 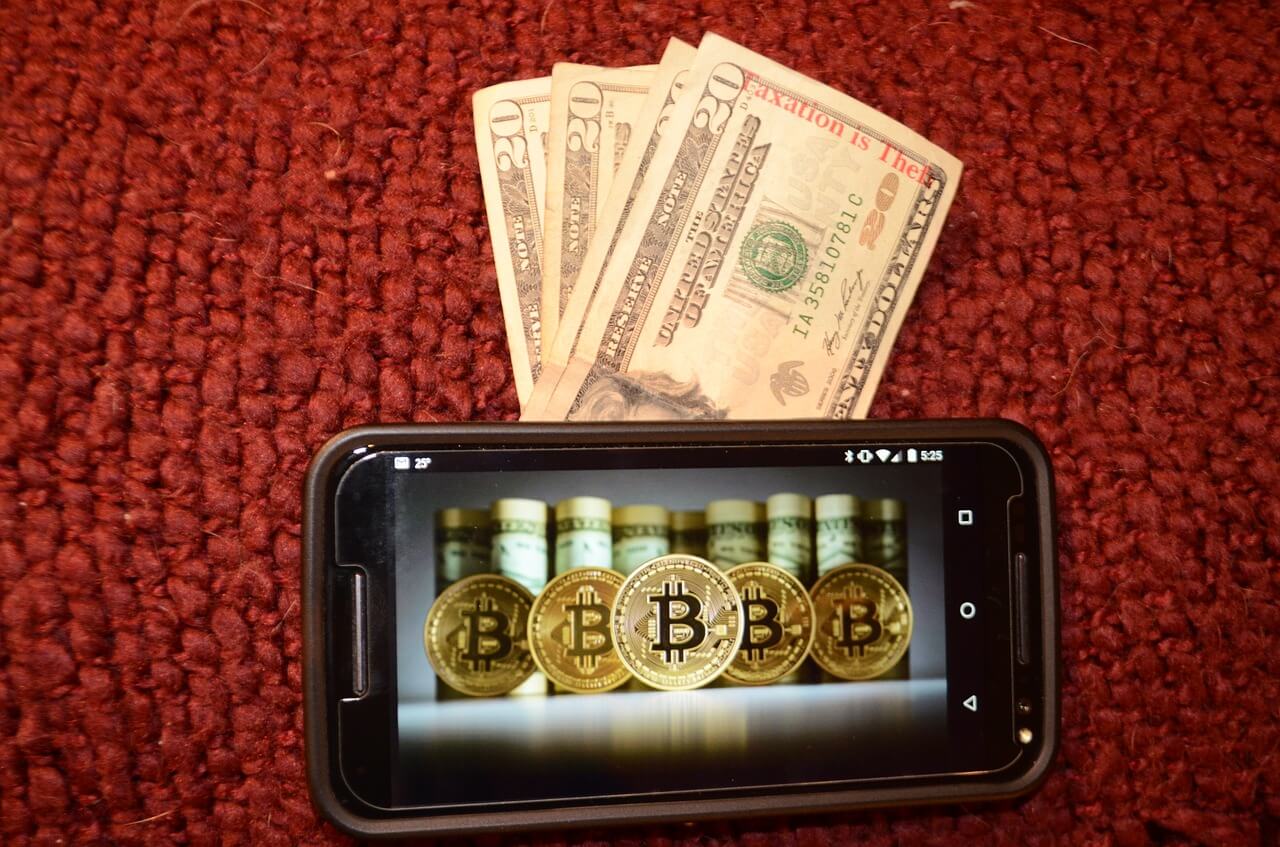 Researchers claim that US dollar-BTC exchange rate went up by an average of four percent “on days when suspicious trades took place, compared to a slight decline on days without suspicious activity.” (Source)

They said their study looked into the effect of suspicious trading activity on the Mt. Gox Bitcoin currency exchange, where there has been an illegal obtainment of about 600,000 bitcoins worth $188 million.

They also said the US dollar-BTC exchange rate had a four-percent increase “on days when suspicious trades took place, compared to a slight decline on days without suspicious activity.”

Through the researchers’ “rigorous analysis with extensive robustness checks,” it was found out that the suspicious trading activity was the probable cause of the US dollar-BTC exchange rate’s unusual rise hack in 2013.

During that period, the exchange rate between the American currency and the cryptocurrency “jumped from around $150 to more than $1,000 in two months.”