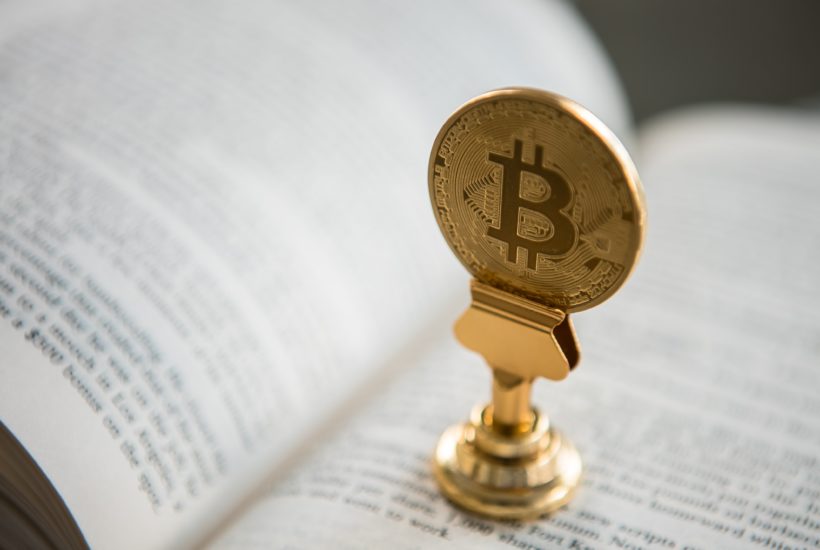 Crypto trader Aaron Arnold, known under the pseudonym Altcoin Daily, reveals eight cryptocurrencies that he believes have massive growth potential for 2021. Not surprisingly, Bitcoin is at the forefront of this development. Interesting is, however, the seven altcoins, which complete beside BTC its Portfolio for the coming year 2021.

Arnold informed his 283,000 subscribers that Bitcoin (BTC) is his first choice for the new year. He referred to an interview in which Daniel Schulman, PayPal’s managing director, described how Bitcoin is just beginning to gain acceptance among merchants.

“I think with cryptocurrencies you will have more and more benefits. One of the things we have allowed is not only that we make it easy to buy, sell, and hold crypto-currencies, but, very importantly, we will allow crypto-currencies to be a source of financing for every transaction that occurs at all 28 million of our merchants early next year.”

Polkadot (DOT) is the second choice

The crypto trader pointed out that the next-generation blockchain protocol, which enables interoperability, is the most popular network to stake out. Token owners have deposited $3 billion in Polkadot’s validators to provide a passive income opportunity. Arnold also noted that the Polkadot ecosystem continues to grow in the areas of distributed financial applications (DeFi), non-fungible tokens (NFTs), and bridges for interoperability.

In third place is Ethereum (ETH). Arnold expects that the leading smart contract platform will continue to grow with the introduction of ETH 2.0, which promises a new era of staking and scalability.

The decentralized financial yearn.finance (YFI) comes in fourth place. Arnold refers to Yearn Improvement Proposal 54 (YIP-54) as a possible catalyst for YFI. With the upgrade, quarterly audits will be conducted to make the management of YFI more transparent. It also enables the creation of an operational fund to buy back YFI tokens and other assets.

Cardano (ADA) took fifth place. The influencer believes that the eighth largest cryptocurrency is preparing to introduce two major upgrades, one of which is the highly anticipated release of Yella.

“Yella, also known as IELE, is a virtual machine (VM) and can be used by developers to create DApps in any popular programming software and, once completed, convert and run them with Yella…”

Ripple’s XRP is also set to play a bigger role

The number six is XRP. Arnold stressed that he is not personally invested in the third largest cryptocurrency, but he said Ripple is pushing to make the XRP ledger a fundamental component of the central bank’s digital currency movement.

“According to Brad Garlinghouse, CEO of Ripple, they want central banks to consider using the XRP ledger to issue stablecoins… Ripple wants to be part of the action.”

The last two altcoins are Synthetix (SNX) and Chainlink (LINK). Arnold highlighted the fact that crypto platforms are converging to allow users to trade real assets such as oil in a decentralized manner.

“sOIL is a synthetic asset that reflects the price movements of oil using a decentralized Chainlink oracle network… It is available on the Synthetix Exchange and can be traded for any synth with unlimited liquidity and zero slippage.”

SEE ALSO  Why new companies are investing in eco-friendly strategies