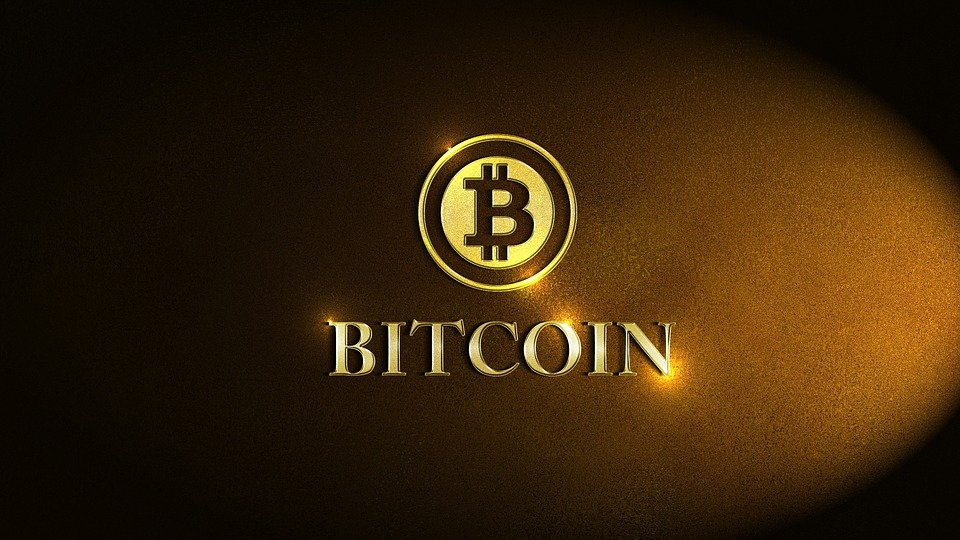 Potentially providing a windfall for holders of the digital currency, Bitcoins underlying software code could be split, to create a clone called the ”Bitcoin Cash.”

This initiative is being led by a small group of mostly China-based Bitcoin miners that get paid in the currency for contributing computing power to the Bitcoin network. Since they are not happy with the proposed improvements to the currency’s technology, they have initiated whats known as ‘Bitcoin Fork’ that is set to be activated on August 1. 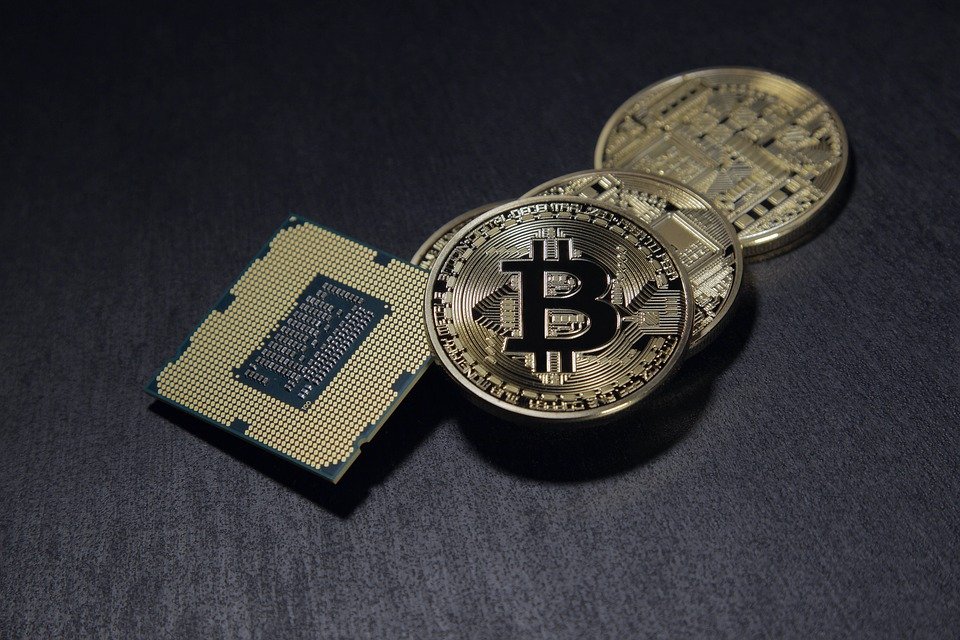 A new digital currency is about to be created as the bitcoin blockchain is forced to split in two. (Source)

There has been some negative press and rumors that people might have their Bitcoins banished and lose a lot of value, but there is nothing to worry about, at least not for now.

For all the Bitcoin owners out there, it’s very important to understand this phenomenon because something like this can alter the future of your valuable assets, and it makes sense to be prepared.

What this effectively means is that if you have access to your ‘private key’ such as a paper wallet or Bitcoin wallets on your computer or phone, then you are going to be fine and be able to spend your Bitcoins in both of the two currencies. However, if you have your Bitcoins on an exchange or in an online wallet, then you are going to depend on the policy of the company in question. They might, of course, allow you to spend the Bitcoins in both places, but then again they might not and simply pick a favorite, so it’s all up to them.

Here are some tips to help you protect your valuable Bitcoins and get the best out of  this possible transition:

The main issue that fueled the Bitcoin Fork is the fact that Bitcoin as a network is too slow and expensive. For example, the Bitcoin network can right now handle around 6 transactions per second which is ridiculously low compared to Visa that can process 1,600 per second. So definitely something had to be done in order to make the whole network more efficient and powerful, taking into consideration the growing popularity of this virtual currency.

This type of hardboard split has happened before with Etherium which resulted in two currencies: Etherium and Etherium Classic.