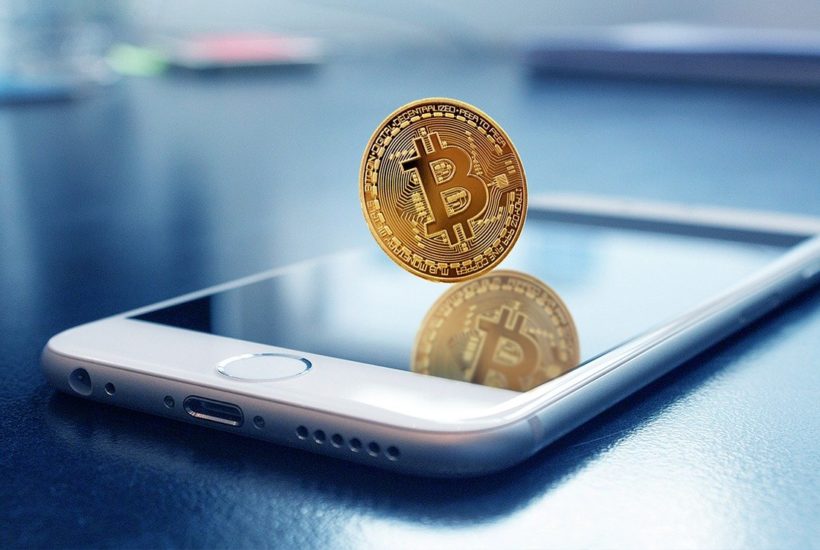 Bitcoin’s price correction could be coming to an end, according to the Relative Strength Index (RSI). The RSI is a technical indicator commonly used to measure momentum and identify overbought and oversold conditions.

The 14-week RSI has now fallen to 53.00. A level that consistently acted as solid support and already marked an end to the correction during the 2016-2017 bull market.

The RSI support came into play after the bitcoin price saw a 35% decline from $64,801 to $42,000 over the past four weeks. While Twitter comments from Tesla CEO Elon Musk seem to have enticed some retail investors to sell, there were earlier signs of exhaustion in the market. Whales had begun moving money out of Bitcoin (BTC), leaving less affluent investors struggling to push the price of Bitcoin above $60,000.

Read more on the subject and find the most important economic news in the world with the Born2Invest mobile app.

Will the price of Bitcoin continue its upward trend?

However, the bull market as such still appears to be intact as the cryptocurrency is still up 365% year-over-year and there are signs that long-term investors are buying the dip. Combined with the weekly RSI, which is at historically strong support, this suggests that the bitcoin price could resume its uptrend soon.

The prcie of Bitcoin went through at least four significant corrections during the 2016-2017 bull run that ended with the weekly RSI near 53.00.

The make-or-break level was finally breached in January 2018, marking Bitcoin’s (BTC) entry into a bear market. What followed was a nearly year-long crypto winter with a sell-off to as low as $3,200.

Since then, crossovers above and below the RSI level of 53.00 have served as reliable indicators of bullish/bearish trend changes. The RSI moved above 53.00 in April 2019 and April 2020, initiating major price recoveries. Meanwhile, declines below this level in September 2019 and February 2020 brought significant losses.

Why this could be a buy the dip opportunity

While the weekly RSI is currently at strong support, the daily RSI is signaling oversold conditions with a push below 30. Simon Peters, a crypto-asset analyst at multi-asset investment platform eToro said in this regard: “From a technical perspective, the price is finding some support from the 200-day exponential moving average as well as other momentum indicators such as the RSI, which shows that the price is somewhat oversold.”

In his opinion, the potential support from different directions provides a setup that many buyers could interpret as a lucrative buying opportunity. More specifically, he added: “This means that there is a possibility that buyers will now step in to drive prices higher and as we have already seen, investors waiting on the sidelines are already taking advantage of the sell-off we have seen to invest in crypto-assets and take advantage of the volatility.”

(Featured image by Ashraful6400 via Pixabay)

First published in CRYPTO MONDAY.de, a third-party contributor translated and adapted the article from the original. In case of discrepancy, the original will prevail.