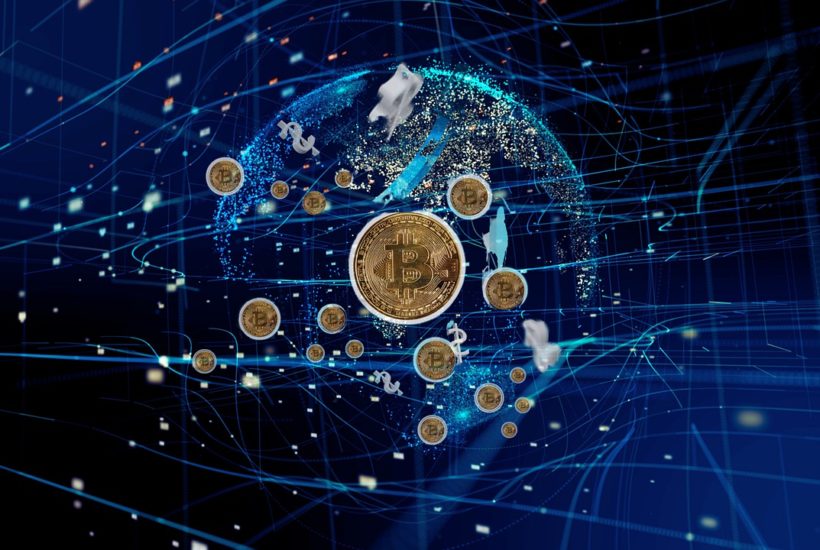 Bitcoin’s price recovered on Tuesday, September 21st, after the dramatic drop from the previous day. At the moment, it is at $42,191 (€35,958), about 8% above this week’s low. Other cryptocurrencies such as Ethereum, Solana, Algorand, Vechain, and Hedera Hashgraph have also recovered.

Read more about Bitcoin’s price and why you should invest when the price is declining, and read the latest financial headlines with the Born2Invest mobile app.

Should you buy BTC now?

The rebound in Bitcoin’s price coincided with the general comeback in stocks. In Europe, the DAX, FTSE 100 and CAC 40 indices rose by more than 1%. In the United States, futures for the Dow Jones and Nasdaq 100 rose by more than 0.60% and 0.90%, respectively.

At the same time, the U.S. dollar index and the CBOE Volatility Index (VIX) have declined as risks abate. The price action can be attributed to investors absorbing price losses after short-lived crashes. It was all triggered by the U.S. debt ceiling crisis and the Evergrande crisis.

Some analysts believe that the drop in Bitcoin prices was a good opportunity to buy. In an interview with CNBC, Michael Novogratz, the founder of Galaxy Digital, said that investors should invest in the currency especially with the recent bitcoin crash.

He pointed to the fact that investors’ fear of the debt ceiling and Evergrande led to irrational selling of Bitcoin and other assets. At the same time, he pointed out the fact that Bitcoin managed to stay above the important support at $40,000.

So is Novogratz right? First, we have to take his opinion with a grain of salt, because he profits when Bitcoin and other cryptocurrencies rise. Second, as our experts wrote in the Ripple price forecast, this price rise resembles a “dead cat bounce.”

In a Bitcoin price forecast published on Monday, September 20th, it was pointed out that the coin is likely to continue the downtrend as the bears target $40,000. This view was correct as Bitcoin moved to this support level.

Currently, the BTC price has risen to $43,000. This development could be a relief rally, which typically occurs after a sharp decline in an asset. In addition, the coin is slightly below the neckline of the recent double top and bearish flag pattern.

Although Bitcoin remains in an uptrend, some experts believe that now is not the time to follow Michael Novogratz’s suggestion. Probably the price will retest this week’s low before or after the FOMC decision.

(Featured image by TamimTaban via Pixabay)