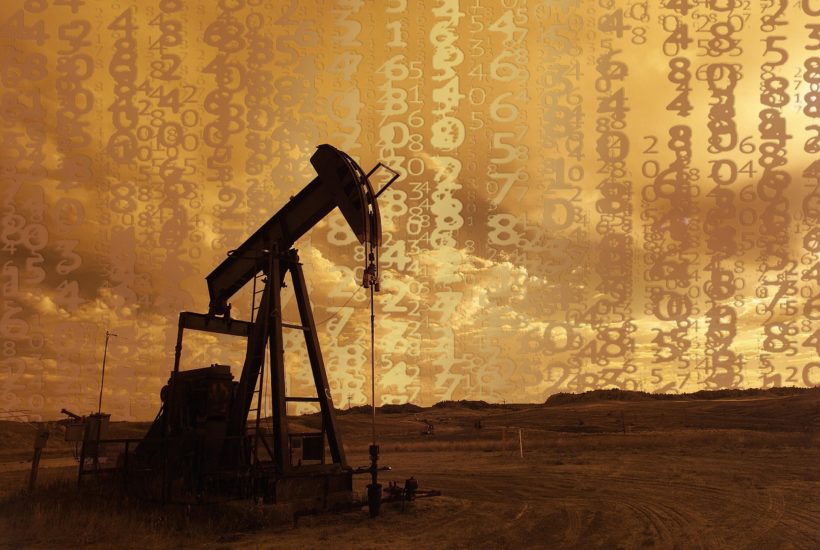 In May, Germany reported that, for the first time in its history, the production of energy from alternative sources exceeded that of traditional natural gas and oil in the country’s energy balance.

A few years ago, the country adopted a strategy that meant the complete closure of nuclear power plants by 2022 and the abandonment of coal as an energy source by 2038. In such a situation, Germany had to rely heavily on natural gas supplies, but the May result was a significant milestone for the largest economy in the European Union. The distributed register technology appears to play a key role in rebalancing the energy mix.

If you want to find out how the blockchain technology helped Germany reduce its natural gas consumption and to be the first to read the most important financial news in the world, download the Born2Invest mobile app.

Blockchain marketplaces are the future of the energy sector in Germany

The blockchain technology helps to significantly reduce costs for alternative energy producers. In addition, it helps to ensure that all such enterprises, regardless of their size, can be connected to a single site where the consumer can choose among hundreds of energy suppliers in a free fluctuation of supply and demand.

Among the company’s partners are well-known global corporations such as Microsoft, SAP and PowerCloud, as well as local companies SüdwestStrom and N26. The Ethereum Blockchain is used as a basis for transactions, and transaction fees are only $0.1, expressed in the USDC sticklercoin.

The global oil and gas industry is taking a close look at the transformation of the energy sector in Germany. In order to be competitive in the new innovative world, oil and gas companies are also increasingly resorting to blockchain to cut costs.

For example, the OOC Oil & Gas Blockchain Consortium, which has already brought together 10 corporations including Dutch Shell, Equinor and ConocoPhillips, has already piloted distributed register technology.

Curiously, a blockchain platform developed by Data Gumbo Corporation was chosen as the base, behind which the investments of the oil giant Saudi Arabia, Saudi Aramco, are supported. The latter suggests that Saudi Arabia, the largest oil producer in OPEC, links the future development of the oil industry with the introduction of blockchain technology.

The giant of the global oil industry, the state-owned company Saudi Aramco decided to invest in the authorized capital of the Vakt blockchain platform, which is focused on the work of oil workers. Not even the size of the investment ($5 million) is noteworthy, but the fact that Saudi Aramco decided not to become just a member of Vakt, but intends to develop this platform as one of its co-owners.

According to Vakt itself, the funds that have already been received through the sale of shares will go just for development purposes, including expansion into Asian countries. Saudi Aramco itself intends to use the services of Vakt through its trading unit Aramco Trading.