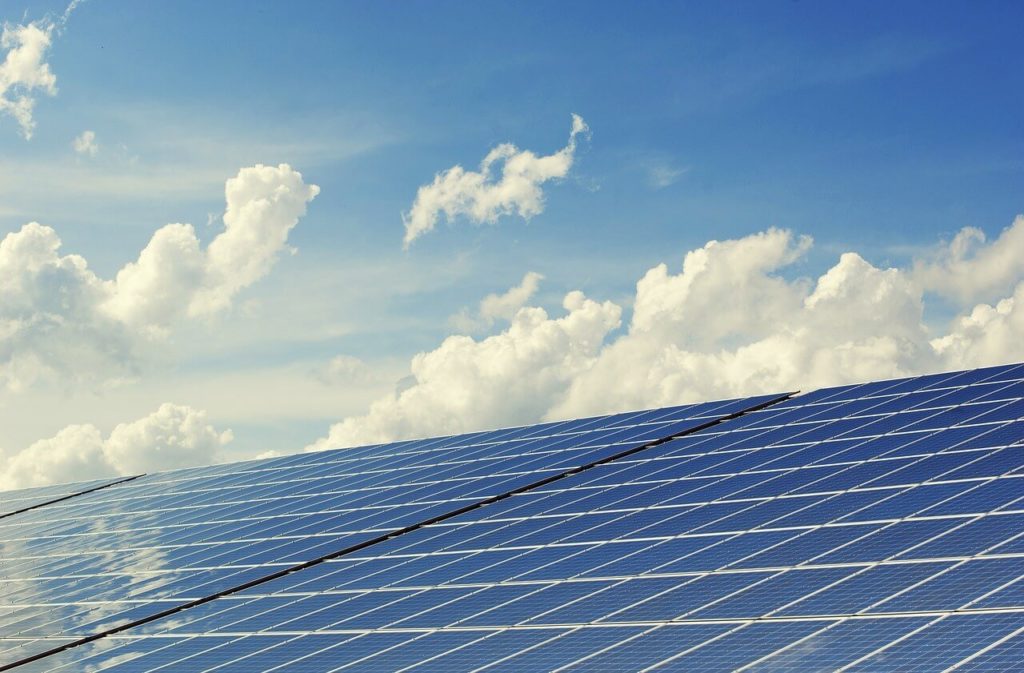 A new report from MN Solar Pathways shows that Minnesota can meet 70 percent of its power needs by 2050 at costs similar to that of natural gas generation. Sponsored by the U.S. Department of Energy’s Solar Energy Technologies Office, MN Solar Pathways is a three-year project examining how Minnesota can move forward with renewable energy sources. The report also reveals that Minnesota is on schedule for some renewable energy goals and ahead of schedule for others.

The pathway to renewable energy is economical

The CEO of Clean Power Research, Jeff Ressler, stated: “The MN Solar Pathways Solar Potential Analysis Report demonstrates that it’s possible to find an economical pathway to higher renewable generation…Critical to this project was the use of time-correlated solar, wind and load generation datasets in advanced software tools to more precisely see the effects of different scenarios, such as varying amounts of solar, wind and storage capacities.”

1. Solar and wind can serve 70 percent of Minnesota’s electrical load in 2050.

2. Additional capacity coupled with energy curtailment is considerably less expensive than, and a viable alternative to, long-term or seasonal storage in a high renewables future.

4. Storage is an important part of a high renewables future; it expands the dispatch capabilities of wind and solar assets. 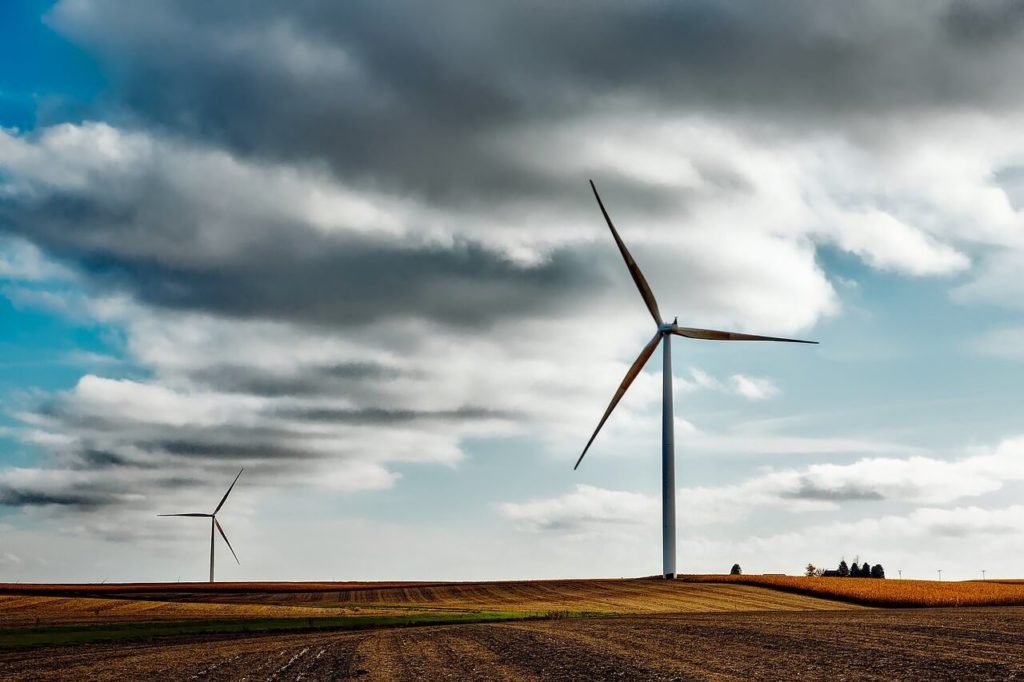 According to senior research engineer at the Center for Energy and Environment, Josh Quinnell, the renewable energy future is cost-effective: “One of the major advantages of wind and solar is that their costs continue to decline significantly faster than comparable natural gas generators…We can say that there will be no impact to taxpayers due to generation cost when we hit these renewable goals.”

The report also found that:

1. The state has already met its 2025 goal of 25 percent of power from wind, solar, biomass and hydropower.

Ranking member of the Senate Energy and Utilities Finance and Policy Committee, Minnesota state Senator John Marty, declared: “I’m very excited and very pleased by [the report]…I think we will easily exceed what the report predicts.”

Marty’s optimism is bolstered by the fact that three Democrats won midterm elections to the U.S. House on platforms that included pledges to “take stronger action for clean energy and reduce greenhouse gas emissions.” Given the Democratic dominance of the House, it is quite likely that Minnesota will help put renewable energy back on the American national agenda.