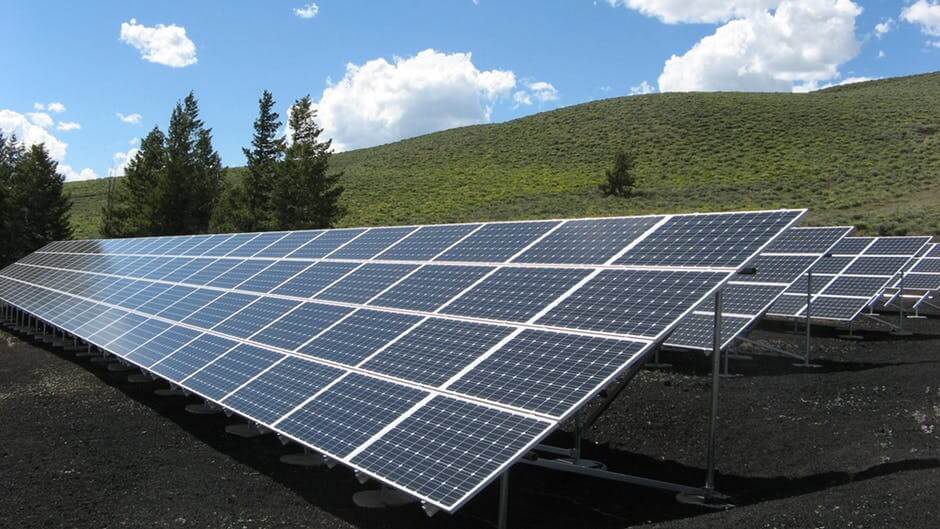 The world is changing. More people have become more aware of their environment and protecting it has become a mandate for nations all over the world. Countries are making effort in their own way to lessen dependence on coal as a power source and use alternative energy sources instead. One of them is the solar farm.

According to Quartz, dead coal mines are now being transformed into solar farms. Coal as a power source is considered one of the dirtiest form of fossil fuel. In China, the China Three Gorges Corporation announced it spent $150 million on the biggest floating solar project in the world. The project was recently finished and is now operating in the Chinese city of Huainan. What is interesting is that the 150-megawatt (MW) project sits above a dead coal mine.

The movement to go solar has also caught up with other countries. Japan, U.S., Germany, Italy, U.K., India, and France have all installed photovoltaic power. In Germany, a renewable energy plant is being built on a former coal mine. The renewable energy plant is capable of supplying power to 40,000 homes. On the other hand, in the U.S., the Berkeley Energy Group is planning to convert a mine in the Appalachians into a solar power plant that can supply up to 100 MW.

In India, Coal India has announced it will shut down 37 mines because of increased pressure from plummeting prices of renewable energy. Coal India is responsible for 82 percent of India’s coal. By closing down the mines, the company will save around 8 billion rupees. India’s government expects renewable energy to take over by 2027 as part of the Paris Agreement. The lower tariffs on solar panels have lured foreign investments to India. Experts from The Energy and Resources Institute claim that if the trend goes on, India could totally eliminate coal by 2050. 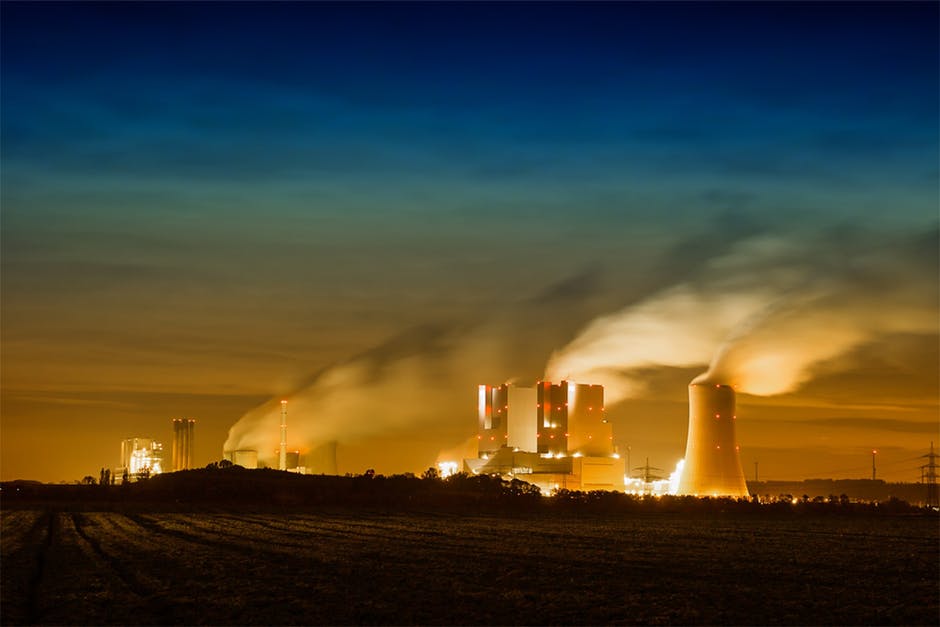 Coal mines are being turned into solar farms in different parts of the world. (Source)

Converting these mines to solar farms makes sense. The land is not compatible with farming because of the presence of sulfate. Instead of going to waste, these former coal mines will be given another purpose. The lakes that form in these coal mines help cool the floating solar farm while the solar panels can lessen water evaporation, thus, prolonging the life of the lakes.

A study by the Greenpeace, NGOs, and CoalSwarm revealed that companies involved in coal mining have been exiting the industry gradually. “Of the 1,675 companies that have owned coal-fired power plants or pursued development of coal-fired power capacity since 2010, over a quarter (448 companies) have exited the coal power business entirely,” a part of the report reads.

If they cannot churn in profits anymore, it is natural to shift their focus to the renewable sector. The U.S. government is giving incentives to solar companies such as a 30 percent tax credit. This makes setting up solar farms, which normally cost millions of dollars, more feasible and affordable for solar companies.

The world still relies on coal as of the moment. But if the developing progress around the world is an indication, coal-powered electricity is on its borrowed time.