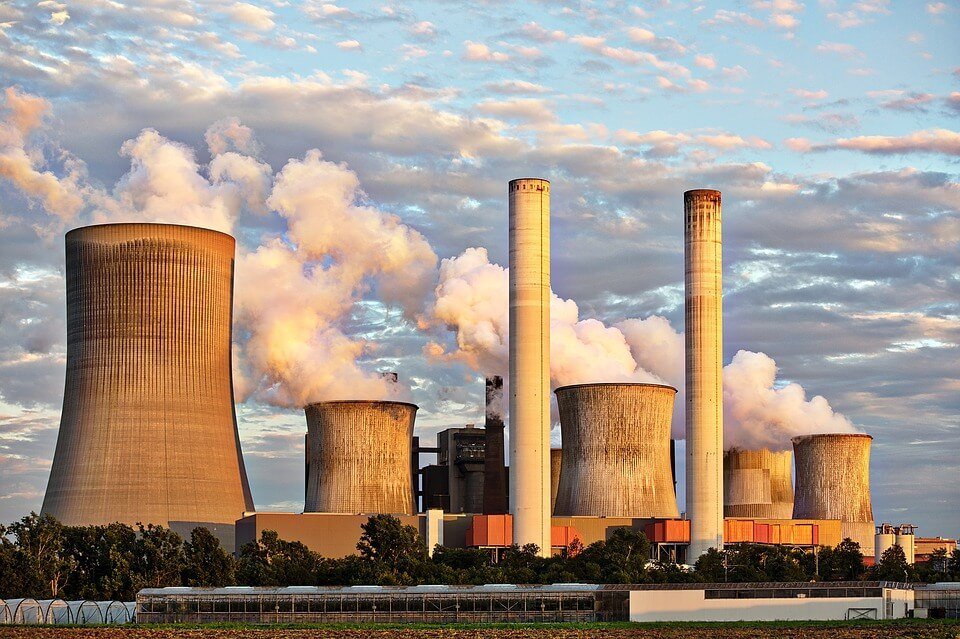 Every country has had its share of dependence on coal—the commodity that has been associated with the success of many industrialized and developed nations today. But this is set to change as some countries have been bolstering efforts to combat its widespread reliance and save the world from the harmful effect of climate change.

Recently, the U.K. took it upon itself to make a landmark decision of rejecting a coal project amid climate change concerns.

Citing a report by the Financial Times, Ars Technica said Member of Parliament and Communities Secretary Sajid Javid has thumbed down the recommendation of U.K. planning inspector John Woolcock and the Northumberland council to approve a coal project in the county.

Had it been given the go signal, the whole facility would have been up and running by 2025 while employing nearly 100 laborers. If it had also pushed through, the project would have stood on a moderately arable land and ruined several proposed heritage assets. Additionally, its “overall scheme would have an adverse effect on Greenhouse Gas emissions and climate change of very substantial significance.”

This was the logic behind Javid’s refusal to put up the coal facility, as written in a letter to the H.J. Banks and Company Ltd., which submitted an application to develop the Northumberland project in 2015.

Banks Mining managing director Gavin Styles retorted that the U.K. government seems bent on turning to the U.S. and Russia for its coal needs instead of supporting substantial investment and boosting employment in the country. 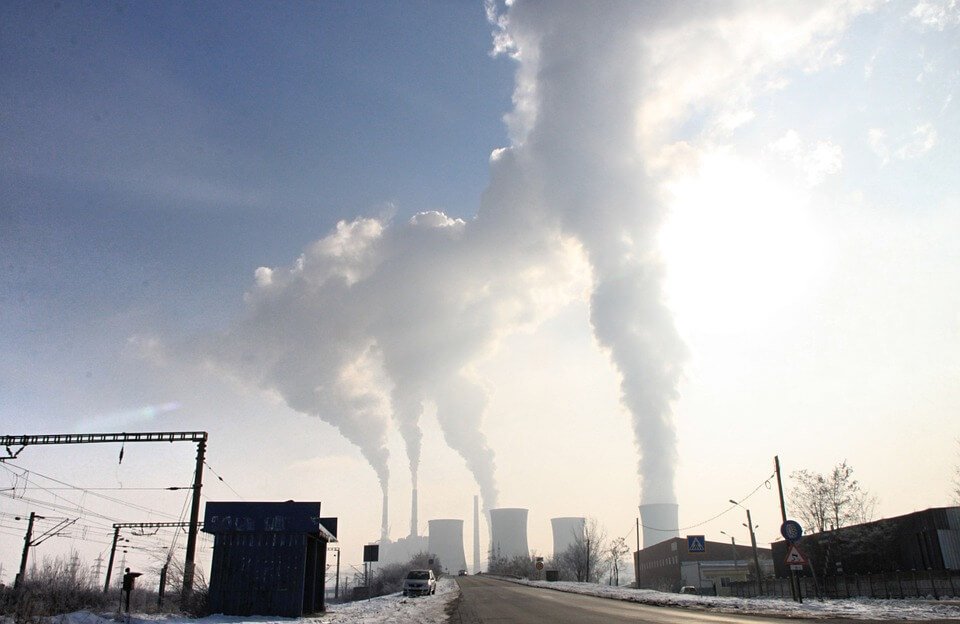 The U.K. rejected a coal project due to climate change concerns. (Source)

But the U.K. does not seem inclined to push for imports either. In fact, it has slashed down coal shipments in 2016, with only eight million metric tons (MT) ordered despite a meager four million MT local output then. This reflects a large decline from 2006 to 2013 when 51 million MT of coal were imported in each year.

The Guardian reported that two coal power facilities in the country are slated to close this year, bringing down the count from eight plants in operation to six. This move, alongside other ongoing efforts, will contribute to further quash Britain’s carbon footprint by 80 percent from 1990 emissions by 2050 and end its reliance—however diminutive in the global scale—on coal by 2025.

However, while some countries have been hastening to close down coal facilities, in line with their carbon emission targets under the Paris agreement, others like China and Pakistan are revving up their capacity for the cheap energy producer.

Climate Analytics lamented that these counties are boosting development for a massive use of the cheap power source, a move that offsets several countries’ efforts toward a complete phaseout of coal by the turn of the century. In Australia, however, the situation is different as many of its citizens showed their support in reducing the country’s dependence on coal as an energy source, The Guardian reported in a separate article.

The researchers noted that countries still revere coal as a forger toward industrialization due to its low cost. However, its long-term impacts on the environment and the communities’ health are not taken into account.

But the cost of environment-friendly renewables have been sharply falling, and according to a Bloomberg report, they may soon replace both coal and fossil fuels as sources of energy, Windpower Monthly reported.

Climate Analytics said it recognizes the challenge it will face to influence countries to reject the centuries-used commodity. Nevertheless, the Germany-based non-profit organization is working on programs to do so. Its plan is specifically focused on the Asia-Pacific region where, in most parts, the complex and aggressive direction to use coal goes against the world’s wider economic decision to combat it.

Alongside drawing up an analytical masterplan to convince more countries to abandon coal, the group is also working to pave the way toward the integration of renewables in the next generation’s energy mix.