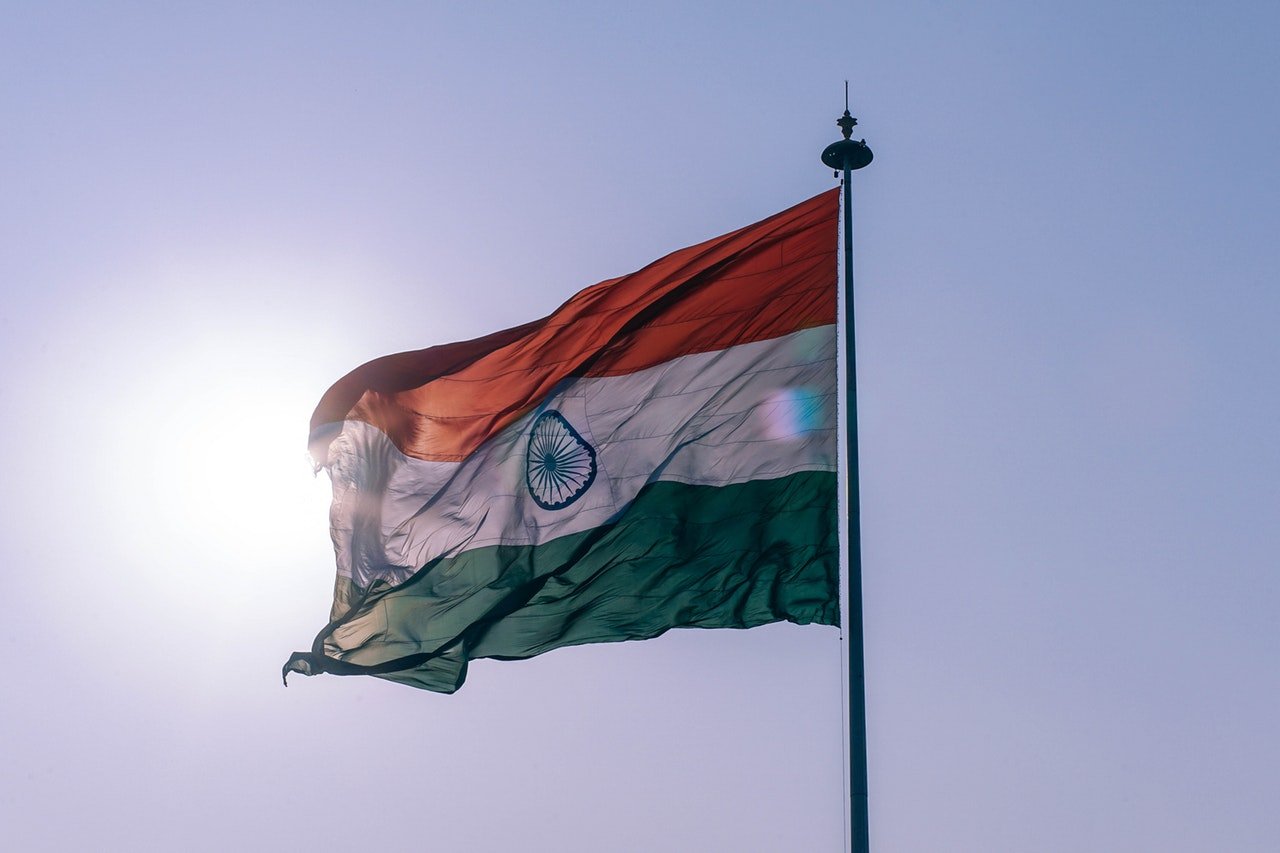 A research study unveiled that India may not reach its ambitious goal of adding 100 gigawatts (GW) of solar power capacity, per Livemint.

According to a recent Crisil report, the best case scenario right now is that the country is more likely to attain between 78 and 80 GW, as opposed to its original target.

As of the moment, the South Asian country has the power to generate 21.65 GW of solar power. Based on the same report, Crisil also said that between fiscal years 2019 and 2023, it’s expecting an additional 56-68 GW solar capacity. The report stated as well that another 1.7 GW is expected to be distributed over 2019 and that 7.3 GW is still undergoing construction.

In an interview, Crisil Research Director Rahul Prithiani said, “We are more confident that projects with the Solar Energy Corp. of India will be executed faster; their projects are better able to deal with evacuation concerns.”

As what the third edition of consultancy firm Bridge to India’s RE CEO Survey 2018 detailed, the country may not meet its target as a result of the Indian government imposing safeguard duties on the solar modules from Malaysia and China.

Going into full effect starting this month, the duties are expected to slow down capacity addition, as it will be in effect for two years. Acting in accordance with the recommendations by the Directorate General of Trade Remedies (DGTR), the imposed safeguard duty is in line with the government’s goal to keep domestic manufacturers safe from the excessive increase in the product’s imports. 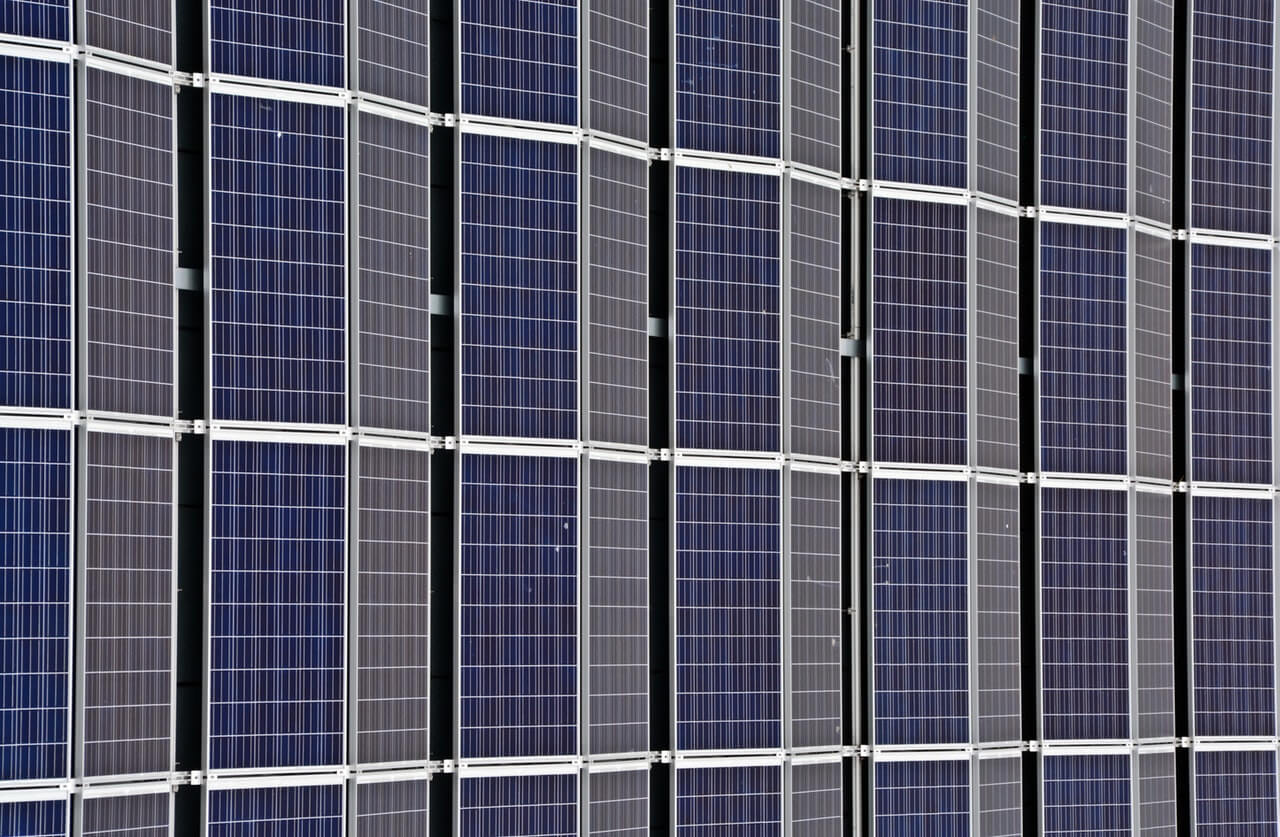 India is currently able to generate 21.65 GW of solar power, but safeguard duties are expected to slow down the additional capacity. (Source)

The DGTR also stated that “[it] will be in the public interest” to keep these imports safe by imposing safeguard duty. Other pressing issues include the weak financial position of distribution companies and the overall uncertainty in the policy environment.

Covering the top executives of over 40 Indian and international companies, the survey’s results state that the likelihood for domestic solar manufacturing remains unpromising, with more than 70 percent of the respondents saying that the state of the sector’s bidding environment is “irrationally aggressive.”

Another key concern is the rooftop solar segment, where businesses and industries generate power through solar panels installed on their rooftops instead of relying on the national grid. The solar mission is aiming for 40 GW by 2022. However, since the cost of power with this method is projected to be higher than that of the grid, Crisil expects that by 2023, this number won’t surpass 8 GW.

Prithani said, “There are execution and [counterparty] risks to the rooftop segment, and that’s why we’re expecting the big shortfall here. Unless the rooftop solar segment is supported with a firm battery market and the legal enforcement of contracts because developers run the risk of the host establishment not honouring a contract when tariffs change, the rooftop market will struggle.”