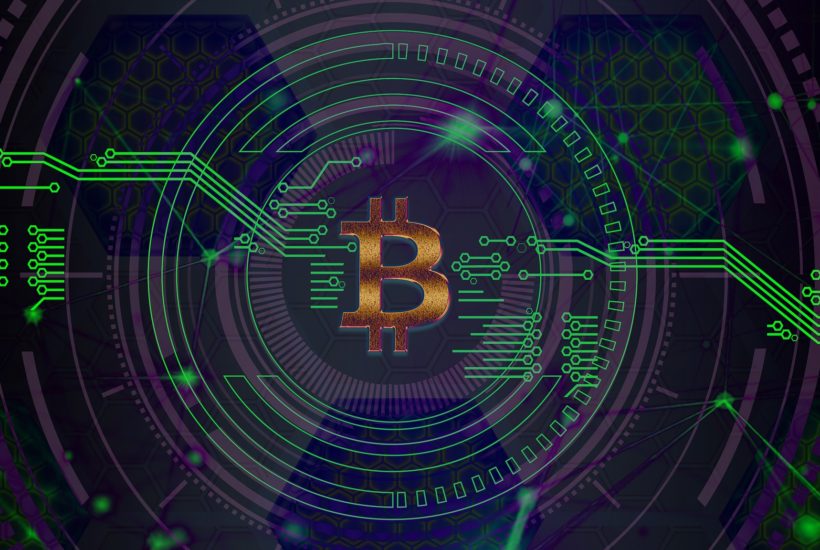 BlockApps and Optimum developed the block-platform STRATO, which operates on the basis of cloud solutions. The platform allows companies to more effectively approach the process of organizing transactions and, generally, their business operations.

Find out the latest happenings in the crypto sector and read the most important business headlines of the day with our companion app, Born2Invest.

Optimum is a company that advises organizations in the oil and gas sector on the application of modern technical solutions. In the cooperation between the two companies, STRATO is the starting point, resulting in the development of solutions that will allow energy companies to better manage their business processes and determine the exact production and sales volumes. In addition, companies will be able to identify the best ways to deliver oil and natural gas to consumers.

This issue is currently very relevant, including for Russian companies in the area, given that on the last day of March, the barrel of Brent oil collapsed to its lowest level in 18 years. In addition, Russian Urals oil, taking into account the discount at which it trades to Brent, fell to a value last recorded in 1999.

The Bitcoin market, the only one to continue to function

On Sunday, March 8th, when almost all financial markets were closed, the Bitcoin market continued to function. As a result, there was a marked decline in Bitcoin price by 6.5%, resulting in Bitcoin entering the new week at about $8,200. The marked decline was caused by the closing of a number of long positions on Bitcoin on the BitMEX crypto exchange, as well as a decrease in institutional investors’ interest in investing in Bitcoin futures traded by the Chicago stock exchange CME Group.

On March 6th, the volume of Bitcoin futures trading on this market amounted to $88 million, the lowest level since December 3rd, 2019, when it was even lower and amounted to $67 million.

The oil market is in turmoil

On March 6th, the oil market experienced a shock: the OPEC deal with Russia was not extended during its deadline, which means that after April 1st, both OPEC and Russia are free to produce oil for as long as they deem necessary. Given that the situation with the coronavirus spreading around the world has led to revised economic growth forecasts in a number of countries, including China, investors already expected a decline in demand for oil and a decline in the price of this asset.

However, the termination of the OPEC transaction on oil production restriction from April 1st led to a collapse in the quotations of futures for WTI and Brent oil. As stocks of American oil and gas companies play a significant role in the S&P 500 index, investors expect a hard week to come. The attempts of the US Federal Reserve to inject additional money into Wall Street will face growing pessimism of investors about the prospects of significant economic growth in the world and in the USA.

For American shale oil producers, such a price situation is not comfortable either. That is why the first place at the moment is given to how to apply blockchain and other innovations to manage their own costs in the most efficient way.

The leading player from OPEC countries, Saudi Arabia, represented by the venture subsidiary of the oil giant Saudi Aramco, became an active participant of the block-platform Vakt this year. The company also received the status of one of its new co-investors.