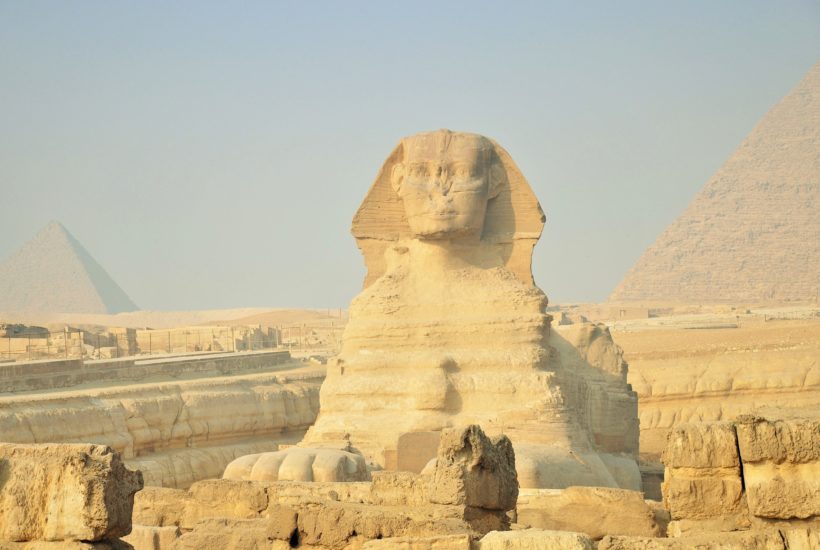 The current health crisis linked to Covid-19 is weighing heavily on the continent’s economies, which have relied either on tourism or on the export of raw materials, particularly hydrocarbons. The Ethiopian Prime Minister, Abiy Ahmed, is lobbying the G20 for a $150 billion aid plan for African economies.

The pandemic has caused a sharp drop in the price of hydrocarbons, which is a disaster for many African countries, dependent on this windfall. The price of the reference oil barrel, Brent, traded at $28 on Wednesday, March 18th, on the world’s markets. In February, it was still at a little over $50.

Nigeria, the continent’s leading producer of hydrocarbons, is the country most weakened by this violent fall in prices. Oil production accounts for more than half of the government’s revenue.

In its 2020 budget, the government had set the price of oil at $57 a barrel, before seeing prices plummet by more than 30% since the start of the health crisis.

This is a very hard blow for the country’s economy, just emerging from a period of recession, which had been plummeting its economy since 2016, following a crisis already linked to the fall in oil prices.

Angola, the second largest producer of black gold on the continent, is also experiencing a fragile economic situation, as it is highly dependent on oil windfalls. Hydrocarbon exports account for just over 70% of the revenue of this country which, like Nigeria, has been in recession, following the same fall in oil prices in 2015.

The country was counting on an economic recovery with a moderate rise in oil prices. This oil countershock, accompanying the health crisis, comes at the worst time for an economically drained country.

The country is heavily dependent on oil and gas exports, which account for just over 50% of the government’s revenue. On March, 10th, the government met urgently to pass an amending budget law.

The draft budget for 2020 now assumes an average price of $50 per barrel and a deficit of 7% of Gross Domestic Product (GDP), which leads to a structural deficit in public finances.

The Covid-19 crisis could further aggravate this imbalance, as foreign exchange reserves have fallen sharply, from $198 billion in 2014 to $63.8 billion at the end of 2019.

Concerns also exist in nine other producing countries in Africa. Since the discovery of the Zohr field, Egypt has been counting on oil to boost its economy. French-speaking countries such as the Democratic Republic of Congo or Gabon, are also heavily dependent on fluctuations in the price of oil.

Again, this is the case with Egypt. In 2020, 15 million tourists were expected in the country of pyramids and pharaohs, which was finally expected to return to the figures recorded before the 2011 revolution. This sector represents some $11 billion in revenue for the Egyptian state coffers.

Like Egypt, Tunisia has suffered from political and security instability in the aftermath of the 2011 revolution. Following the attacks on the Bardo Museum and the Sousse attack on tourists in 2015, the country saw a sharp drop in tourist numbers.

The 2019 figures, however, reflected an upturn in activity, with just over 7 million visitors. Tourism provides a livelihood for just over 400,000 people in Tunisia. However, once again, the sector is lagging behind.

For their part, over the last few decades, East African countries such as Ethiopia and Kenya have developed a real “hospitality industry”, with the development of major airlines in particular. Ethiopian Airlines has become a giant in air transport on the continent.

In the face of the disasters caused by the pandemic, the Secretary General of the East African Community, Libérat Mfumukeko, is pessimistic: “The impact on national airlines in the region is severe. The real impact has yet to be studied, but it is clear that tourism and the entire hospitality industry are being affected to a very large extent,” he said at a press briefing on March 14th, at the institution’s headquarters.

(Featured image by NadineDoerle via Pixabay)

First published in TV5MONDE, a third-party contributor translated and adapted the article from the original. In case of discrepancy, the original will prevail.