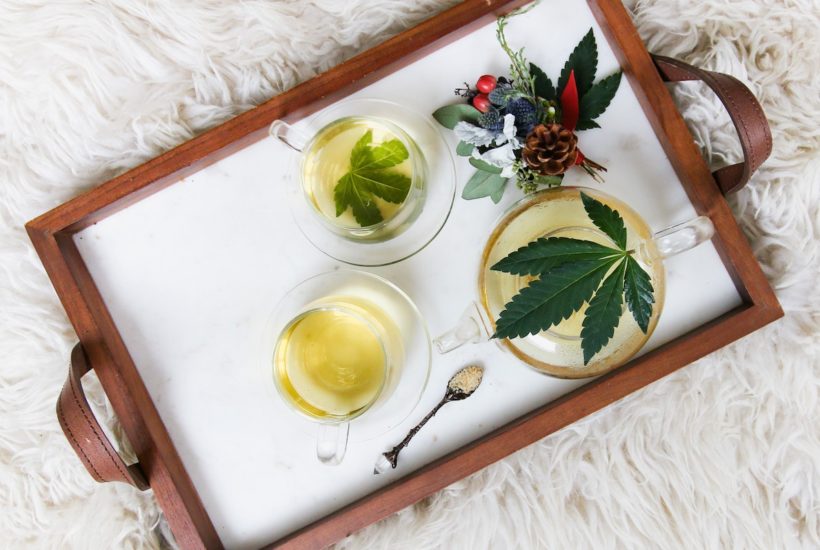 It was reported that there are experts in Bolivia working with cannabis oil to relieve pain and treat diseases such as glaucoma and Alzheimer’s disease. The secretary of the House of Representatives’ Anti-Narcotics Committee, Brígida Quiroga, reported that there is a draft bill to legalize cannabis for medical purposes. The initiative was brought to a standstill due to the 2019 post-election conflicts and the change of government.

The latest CBD & Cannabis updates are now at your fingertips, with notifications and fresh information offered by our companion, the CBD News App. Stay up-to-date with marijuana stocks for investments, global market, cannabis legalization and more. CBD News is a mobile app that focuses exclusively on CBD. It brings you the very latest news in the CBD industry.

“The Bolivian government has been working on medical cannabis law. The country already has a draft that has been worked on with some social organizations that are using this component as medicine,” explained the legislator in an interview.

His colleague and member of the same committee, Remberto Calani, said that there is a trend to legalize cannabis worldwide because of the health benefits and the use it can be given for the treatment of some diseases. “The Bolivian government believes that it will benefit the population in terms of health because cannabis as medicine is already used in other countries such as Uruguay and Argentina.”

However, Calani clarified that before promoting any regulation, a study should be carried out to define which sectors would benefit from such legalization. “Bolivia cannot move away from the reality of what is happening in neighboring countries. It’s not possible to prevent people from benefiting from this.”

According to reports from the United Nations, cannabis was legalized in several countries. In some, the legalization was made for medical purposes only, as in Denmark, Australia, India, United Kingdom, Israel, and Croatia, among others.

In America, cannabis was legalized for both medical or recreational purposes, as is the case in Canada, in some US states, Mexico, Colombia, Ecuador, Peru, Chile, Argentina, Uruguay, Paraguay, and Brazil. Ms. Quiroga indicated that she attended the 63rd session of the Commission on Narcotic Drugs organized by the United Nations in Vienna. At that meeting, the change in the legislation of the countries regarding cannabis was discussed.

The draft bill, the legislator added, was shared with specialists who are already working on the use of cannabis oil to alleviate ailments. “In Bolivia, there are already cases of people who have been treated with this oil and who have benefited greatly. There are cases in Cochabamba and here in La Paz.” said the legislator.

The new anti-drug law, passed in 2017, opened the possibility for the legalization of cannabis for medical purposes. That article only empowers “laboratories and chemical-pharmaceutical industries” to manufacture drugs with certain controlled substances.

Medical cannabis to open doors to recreational use or not?

Law 913 provides for the medical use of cannabis in Schedule 1 of the Single Convention on Narcotic Drugs. It was expected that regulations would soon be prepared to comply with that article. The public fears that legalizing cannabis for medical purposes will open doors to recreational use. However, if regulation is properly carried out, recreational use should not be feared.

First published in Pagina SIETE, a third-party contributor translated and adapted the article from the original. In case of discrepancy, the original will prevail.