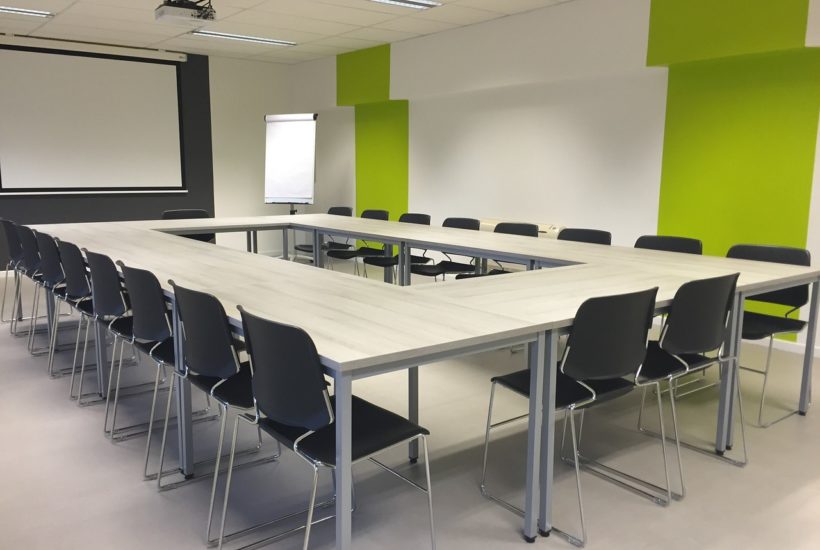 1961 was a momentous year that marked the development of medical and scientific research on cannabis. During that time, the United Nations (UN) determined the prohibition of cannabis use. Six decades later, this situation continues in the same way.

The Commission on Narcotic Drugs is part of the UN Economic and Social Council, the body responsible for amending, reviewing and periodically updating the list of prohibited substances, based on the recommendations of the World Health Organization, which in turn is advised by the Expert Committee on Drug Dependence.

The historic vote was scheduled to take place this week and was aimed at reducing restrictions on scientific research and medical use in various regions of the world. According to the news agency EFE, the main reason for the postponement is to clarify the implications and consequences of such a decision, taking into account its complexity.

It should be noted that, since the 1960s, cannabis research faced many challenges and the prevailing limitations prevent the benefit for millions of patients. This situation resulted in a very significant scientific backlog, which from the legal field is difficult to overcome without the support of the agency.

Cannabis continues to be a banned substance

It is important to point out that this discussion arose as a result of the recommendation issued by the World Health Organization to eliminate cannabis from the list of prohibited substances, endorsed by the UN Commission on Narcotic Drugs. The recommendation was based on the argument that there is scientific evidence linking cannabis to healing processes, such as the virtues of cannabidiol oil (CBD).

With regard to CBD, the WHO is in favor of its legalization, as long as inputs containing it are shown to have less than 0.2% THC, the psychoactive element of cannabis. “Less control would allow for more scientific research into possible medical uses. At the same time, the new recommended level of control would ensure sufficient restrictions to protect against consumer damage,” a WHO spokesman said.

The WHO also stated that cannabis should be subject to a control guarantee that prevents users from exceeding a consumption limit to avoid harm, and which guarantees access to inputs related to this plant for medical use and scientific research. This fact shatters the illusions of dozens of researchers from various regions around the world, who were looking forward to the meeting to be held this week in Vienna, in hopes of continuing their research work.

Another important issue to be addressed on cannabis is the dynamics with regard to its control at the international level, in particular, to facilitate the functioning of commercial use, which would benefit both employers and patients. It is worth noting that the conferences that postponed the discussion were grouped into five geographical blocks: Latin America and the Caribbean, Africa, Asia, Eastern, and Western Europe, which includes the United States, the United Kingdom, Canada, and Australia.

UN is left without an agreement

Despite this, it should be noted that the public meeting of the representatives lasted only 45 minutes. That was in order to avoid further tensions around cannabis and its possible consequences.

The position of nations such as China and Russia, of the African and Asian blocks, as well as of Latin America, are fundamental in future negotiations.

(Featured image by Frantichek via Pixabay)