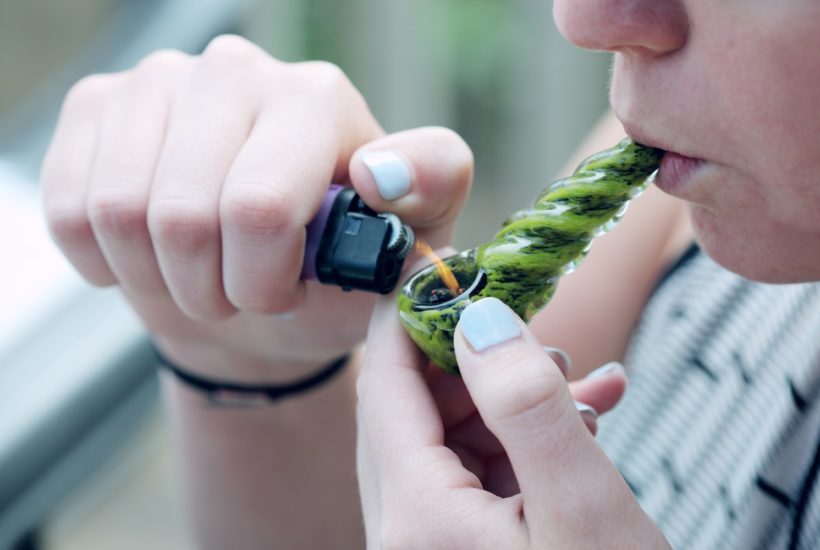 There is still no clear news about cannabis regulation in Italy. In the last few days, the chairmanship of the joint Constitutional Affairs and Budget Committees of the Chamber of Deputies judged more than 800 amendments to the Milleproroghe to be inadmissible, including regulations for the liberalization of CBD.

The latest CBD & Cannabis updates are now at your fingertips, with notifications and fresh information offered by our companion, the CBD News App. Stay up-to-date with marijuana stocks for investments, global market, cannabis legalization and more. CBD News is a mobile app that focuses exclusively on CBD. It brings you the very latest news in the CBD industry.

The amendment was signed by about 30 parliamentarians from the Democratic Party, the 5 Star Movement, +Europe and Free and Equal. At the end of last year, Prime Minister Giuseppe Conte promised that the square would be found, but for now, there is still nothing concrete.

According to insiders, the Milleproroghe was the last hope for clarity. Recent developments leave the fate of the entire sector in doubt. The jobs of 12,000 workers are at stake. It is no coincidence that many companies in the sector have already been forced to close down.

Current estimates indicate that out of 12000 operators, more than 3000 people have already been sent home. Not only that, 600 farms have raised the white flag and ceased operations.

The real drama is for shops: out of 2000 stores distributed throughout the country, more than 1200 have already closed. These people will struggle to find gainful employment as the cannabis industry continues to collapse in Italy.

From a regulatory point of view, the market and the cannabis sector are regulated by the 242 Law of 2016, which has been questioned several times by many lawyers. The main object of dispute revolves around the fact that this law does not talk about trade, and only about production. This is not useful to producers who will eventually need to sell their product. A bad blow was dealt by the judgment of the Supreme Court of Cassation of 30 May last year.

SEE ALSO  All that glitters is gold: A look into the luxury buying market

The ruling states that the scope of applicability of the law on the hemp supply chain – the 242 of 2016, precisely – does not concern the sale of CBD to the public. In short, the marketing of the resins, oils, inflorescences, and leaves that have been obtained from this variety of hemp is not allowed by the law in question.

According to the ermines, Law 242 of 2016 indicates that only the cultivation of the permitted varieties is lawful. It is also precise in indicating exhaustively which derivatives may be offered for sale.

Consequently, all other conduct can only constitute actions punishable under the Drugs Act, regardless of whether the THC content is 0.6% lower unless these derivatives are effective without any psychotropic or drug-inducing effect.

As always, the Supreme Court does not make a judgement on the merits of a case, but only an acknowledgment of the legislative vacuum that characterizes the sector in Italy at this time. It is up to Parliament, at the moment, to intervene to fill the gap, even if it seems that politics does not seem to have much interest in getting its hands dirty.

The crisis also involves farms, which on the one hand have to deal with the costs of greenhouses and rented land and on the other are no longer able to sell their products.

First published in AGRIGENTOOGGIIT, a third-party contributor translated and adapted the article from the original. In case of discrepancy, the original will prevail.