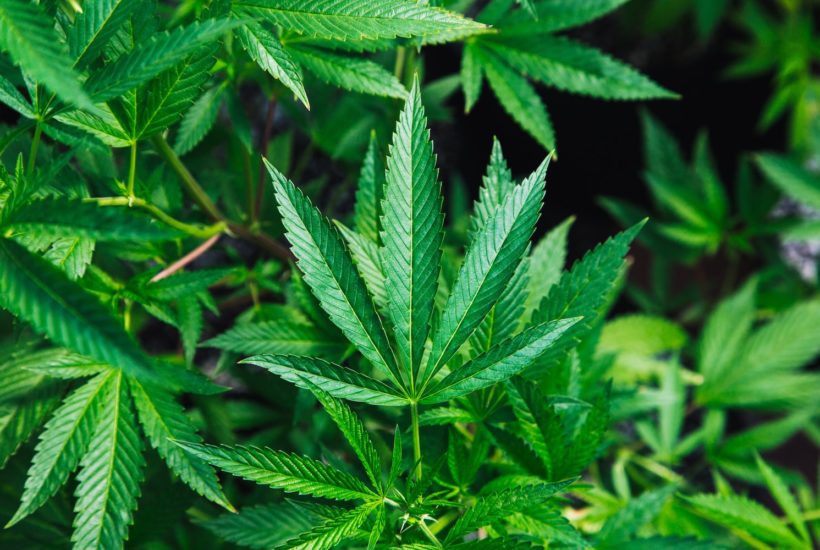 Legal cannabis has helped create hundreds of thousands of jobs in the US. Today there are more than 240,000 full-time jobs in the sector with a record growth of 110% in just 3 years, while one study claims that if all 50 states had made it legal, it could have already exceeded one million today.

The latest CBD & Cannabis updates are now at your fingertips, with notifications and fresh information offered by our companion, the CBD News App. Stay up-to-date with marijuana stocks for investments, global market, cannabis legalization and more.  CBD News is a mobile app that focuses exclusively on CBD. It brings you the very latest news in the CBD industry.

Legalizing cannabis from an economic point of view means creating work. Not little if you look at the actual data coming in from the US and the projections made by analysts. A million jobs that Silvio Berlusconi promised back in 2001 with the never before realized “contract with Italians” in the USA according to analysts would already be a reality today if all 50 states had legalized cannabis, which has happened so far in 11 countries. According to a recent report by New Frontier Data, under full federal legalization, there could have been 1.46 million jobs in 2019, rising to over 1.6 million in 2025.

Today, legal cannabis is the sector that is creating the highest number of jobs in the United States. This is told by the data collected by analysts, who publish an annual report on the subject that says that in January 2020 there were 243700 full-time jobs connected to the sector, which become 340000 considering also part-time jobs according to New Frontier’s estimates.

A difficult year for the cannabis sector

Even in a difficult year for the sector, as it was in 2019, almost 34 thousand new full-time positions were created. An increase that in 2018 was 68 thousand new jobs. In general, from about 122 thousand jobs in 2017 to 240 thousand at the end of 2019, with incredible growth, when compared to other sectors. Cannabis, in fact, grows by more than 110% in just 3 years and, to give an example, for the sector of electrical panel installers in the USA is expected to grow by 100%, but in ten years, not in 3.

According to experts: “The cannabis industry suffered the first growth pains in 2019. The irrational exuberance of 2018 gave way to the reality of a slow-growing Canadian market, the contraction of investment capital, the disappearing national health crisis and the layoffs of some of the industry’s leading brands. These setbacks have been more than offset by the huge growth in new markets like Massachusetts, Oklahoma, and Florida.”

California, despite a troubled 2019 due to the fact that the post-legalization situation in the country is settling in 2018, remains the largest legal employer of cannabis in America. It is Colorado where there is the largest number of cannabis jobs per capita with one job for every 165 residents. Meanwhile, Colorado continues to surpass the state of Washington.

Both states legalized cannabis in 2012, but Colorado’s industry has nearly 10000 more jobs than Washington, although the latter has nearly two million more residents. Overall, according to Ian Siegel, CEO of the job search agency ZipRecruiter.com, job vacancies related to this new industry grew 445% from 2017 to 2018 and over 200% in 2019.

Preparation for the job

The same agency in February 2019 has at least 1400 open positions, ranging from lab technician required in Adelanto, California, with an hourly pay of between $14 and $16, or active substance extraction technicians who could aim for an annual salary of between $40.000 and $60.000 that would become between $65 and $90,000 a year for the role of Extraction Lab Manager.

In short, well-defined and above all well-paid positions, precisely because they require excellent preparation and the necessary specialization that is going hand in hand with the growth of the market.

SEE ALSO  Innovation against COVID-19: a smart recyclable mask that disinfects itself

First published in fanpage.it, a third-party contributor translated and adapted the article from the original. In case of discrepancy, the original will prevail.