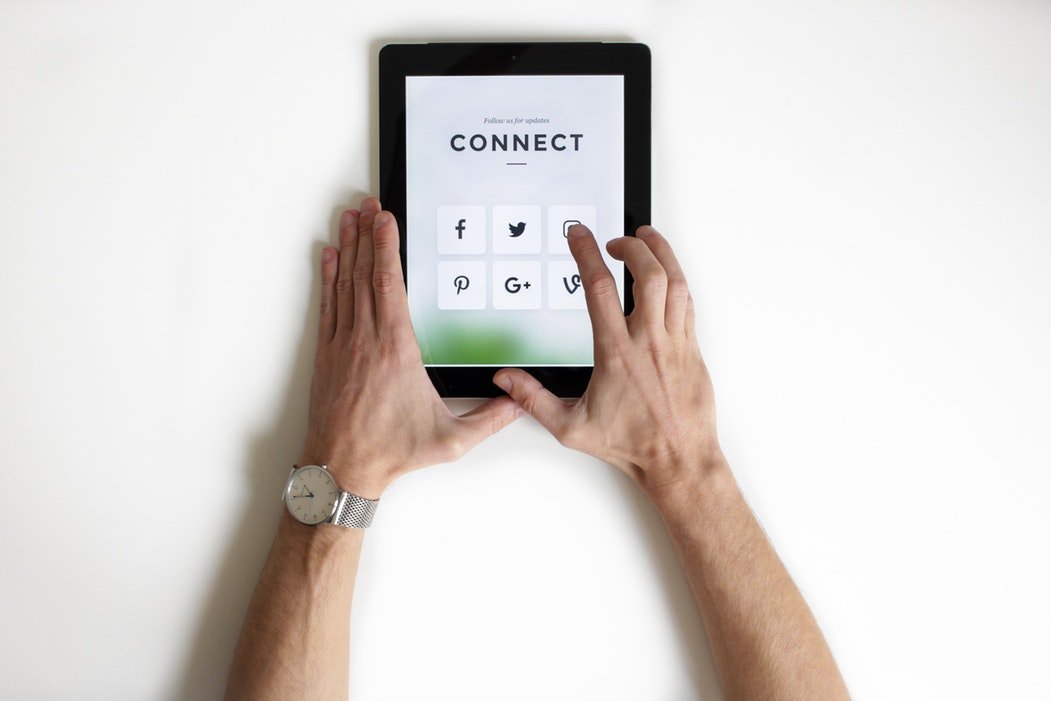 Calls to boycott tech giants such as Facebook, Apple and Google proved to be difficult for many individuals as the tentacles of these companies now run deep in the lives of those who loathe them.

To recall, Los Angeles-based democratic activist Ryan Knight called on his supporters to boycott Apple in February after the company’s continued silence from a request to delete a video-streaming channel owned by the National Rifle Association (NRA) following the Parkland school shooting in Florida.

The New York Times reported that Mr. Knight tweeted the protest through his iPhone. In fact, nearly 33 percent of the 4,700 tweets with the hashtag #BoycottApple came from iPhone users.

For program manager Marisa Richardson, her job at a life-sciences company has compelled her to boycott and delete her Amazon app after learning that it has a video streaming service for the NRA channel. However, this has cost her money and time because of navigating through the traffic to go to the store and spending cash on gas for the travel.

Other people who were looking to “punish” or get back at the tech giants like Google has equally failed. When Google engineer James Damore was fired in 2017 for condemning the company’s diversity policies, it prompted thousands of social media users to boycott Google products. Ironically, these people were found using its Android software.

Social media research company Keyhole’s study of more than 7,000 tweets that used #BoycottGoogle since August indicated that 26 percent of the said tweets traced back to devices and gadgets running Android.

Apparently, the same thing is happening now with the ongoing U.S. Senate probe on social media network Facebook, which has been subject to similar boycotting campaigns after it was revealed that British political consulting company Cambridge Analytica collected information of 50 million Facebook accounts. 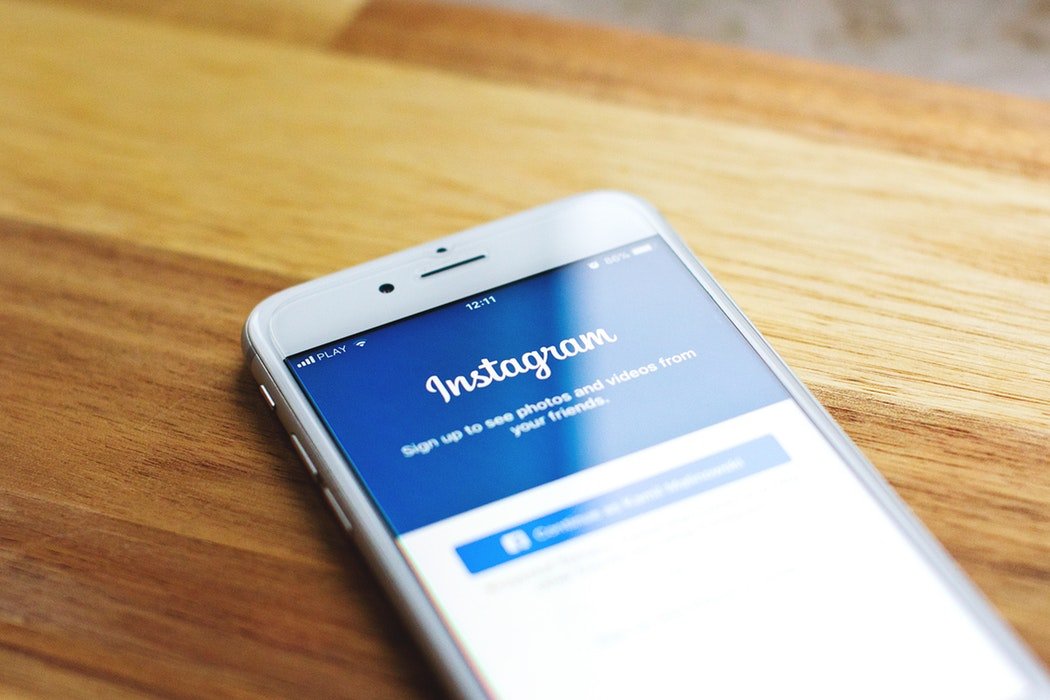 While thousands actually deleted their accounts, most of them actually had problems disconnecting with their friends and relatives. In fact, many of those who cut their ties still use Instagram.

Conversations on Instagram are considered less toxic. But what’s the problem with Instagram? The photo and video sharing service is actually a subsidiary of Facebook, making it actually very difficult to escape the grip of the social network behemoth. Also, Instagram isn’t actually a good source of data or a useful research tool.

The fact is that getting out of the social media ecosystem is far more difficult than it seems, especially now that bigger companies are acquiring their competitors, keeping everyone connected to their main servers.

Perhaps that most recognizable figure to join the campaign against Facebook is SpaceX and Tesla CEO Elon Musk. Musk deleted his companies’ Facebook pages, but their profiles and his Instagram account remain active, saying that the photo-sharing platform is okay as long as it stays independent from its mother unit Facebook.

Calling for a total boycott of any products coming from these institutions is like asking to ban goods made in China, which basically can be found in many products in the market today.

As one Twitter user said, “There is really no other option. Where am I supposed to go?”