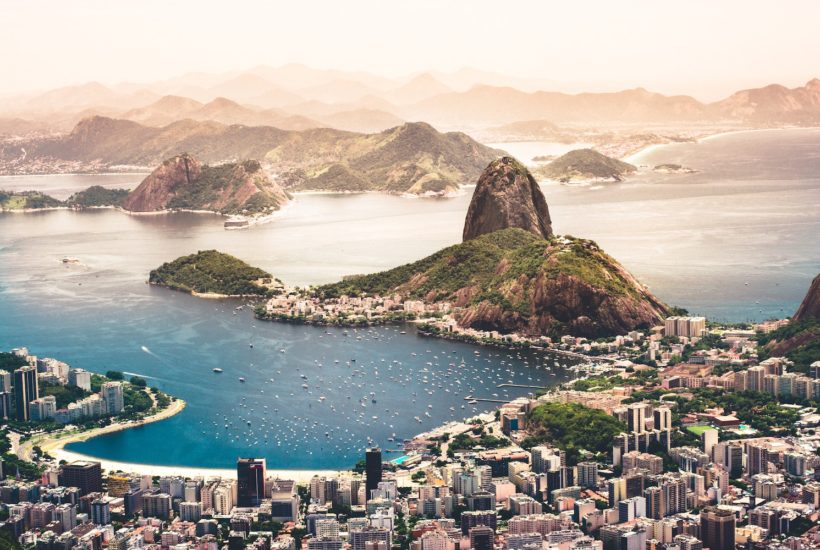 Hemp.im is a mobile application that collects the latest happenings on medical and therapeutic cannabis in the world. Read the best cannabis news and lifestyle information with our mobile application, and find medical cannabis studies, legalization updates, and other compelling cannabis content.

Brazil is going to join the group of 47 countries – which include Germany, Canada, Chile, Colombia, the United States, and Portugal – that approve the prescription and use of medical cannabis.

The RDC 357 of 2019, from Anvisa, which created the category of drugs based on cannabis derivatives, came into force on Monday, March, 9th. The RDC defined the rules that will allow Brazilian pharmaceutical companies to import or produce these medicines in Brazil, including regulating the distribution and sale of them in pharmacies and drugstores.

The rules for importing medical cannabis were simplified

Anvisa has also simplified the rules for patients to continue importing directly the medical cannabis products prescribed by doctors, acting to avoid shortages, until the new products will reach the market. The country will certainly have, in the second half of 2020, medicines based on cannabis derivatives properly registered by Anvisa, available to doctors and patients and sold in pharmacies like prescription medicines.

The National Congress has before it a historic opportunity to enact a new law, creating a true Regulatory Framework for Medical Cannabis in Brazil. Since October, 9th, 2019, a Special Commission of the House of Representatives has been in full swing to analyze the PL 399/2015 of Representative Fábio Mitidieri (PSD-SE), which provides on the regulation of medical cannabis. The President of the Commission, Mr. Paulo Teixeira (PT-SP), and the rapporteur, Mr. Luciano Ducci (PSB-PR), visited Colombia and Uruguay to learn the impact of the legislation of neighboring countries.

The Commission received suggestions from various government agencies such as Anvisa, Embrapa, the Ministries of Agronomy, Justice, and Health, among others. Patient associations, pharmaceutical companies, class entities, prescribing physicians, and several specialists on medical cannabis have actively participated in the debate, including through dozens of public hearings.

The Brazilian parliament and the nation are not discussing whether there will be the release of illicit drugs or changes in criminal treatment applied to the illegal production of cannabis in the country. The cunning and purposeful mixture of discussing the planting of medical cannabis and the release of illicit drugs aims to confuse public opinion and disrupt the debates and legislative process.

The cultivation of medical cannabis in Brazil and its domestic production extracts are going to lower the manufacturing costs of the products. The production of raw materials in Brazil will reduce drug prices, increasing the population’s access to medical cannabis derivatives, in addition to allowing SUS to save millions of reais every year.

The economic impact of cannabis cultivation

Once regulated, cannabis cultivation on a commercial scale will have a strong economic impact and will allow Brazil to enter the global market for cannabis products with both feet firmly on the ground. The Regulatory Framework for Medical Cannabis, in order to further activate the economy, should contemplate the positive and standardized inclusion of industries specialized in the production of plant extracts and other plant derivatives, including many classes of welfare, consumption and health products, as the US does, for example.

Brazil can and should produce the raw materials and derivatives of medical cannabis for export and for sale on the domestic market. The global medical cannabis industry will exceed $100 billion annually over the next decade. Brazil, which has one of the most competitive agro-industries in the world, has every chance of becoming the leading producer of this great new commodity of the 21st century.