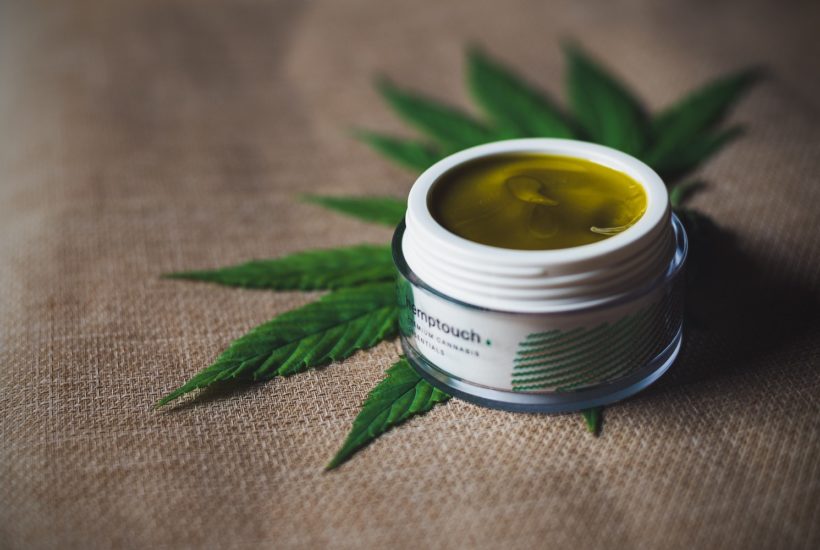 Shortly before the third anniversary of the cannabis law as medicine, the Free Democratic Party (FDP) has asked the federal government about the turnover of medical cannabis in the past year in a small inquiry. Among other things, the FDP wanted to know whether the annual cultivation quantity of 2.6 t would be sufficient for the continuously increasing number of patients and which medical cannabis products were actually sold to patients.

The Federal Government’s answer refers to the first ten months of last year and exclusively to the information provided by the Central Association of Statutory Health Insurance Funds (GKV). The Federal Government does not provide data on the number and turnover of privately insured and self-payers. For the period from January to October 2019, a 50% increase in sales of medical scanning products can be determined on this basis – from $9.29 million (€8.23 million) in January to $14.04 (€12.44 million) in October.

The largest turnover was achieved with the sale of cannabis-containing preparations, but also with unprocessed flowers: while turnover in the sale of preparations rose from $3.35 million (€2.97 million) to around $5.8 million (€5.2 million), turnover in flowers rose from $4.22 (€3.74 million) to also around $5.8 (€5.2 million) from January to October 2019. In December 2019, the GKV Spitzenverband itself provided the figures from January to September 2019 in this document, including a clear chart.

However, what does not emerge from the Federal Government’s answer, and was not asked by the FDP, are current patient numbers. Already at the beginning of March 2019, the German Cannabis Association, based on the approval figures of the three largest statutory health insurance funds, estimated a total of 50-60,000 patients receiving cannabis on prescription, of which 40,000 are reimbursed by the statutory health insurance funds. Due to the rates of increase, it can be assumed that in 2020 the mark of 100,000 patients with statutory and private health insurance as well as self-payers in Germany will be exceeded.

Security of supply for patients still dependent on imports

Shortly after the publication of the call for tenders for the medical cannabis cultivation in Germany, experts stated that the production volume envisaged by the BfArM will not be sufficient in view of the constantly increasing number of patients. Despite the obviously far too low annual total quantity and recurrent supply bottlenecks, the German government assumes that the demand for medical cannabis flowers in Germany can be covered by the current and subsequent awarding procedure of the Cannabis Agency at the Federal Institute for Drugs and Medical Devices (BfArM) as well as by imports that will continue to be legally possible.

Criticism of the continued dependence on imports also comes from the Greens: “The hard cap on the cannabis cultivation in Germany was a mistake that the federal government should correct. The care of the patients must be ensured. In addition, there must be more freedom in the variety, because cannabis can be used for different complaints depending on its THC and CBD content. Small and regional companies should be given fair chances to participate in the cultivation. The patients who depend on cannabis as a medicine deserve the same attention and quality of care as everyone else”, said Kirsten Kappert-Gonther (GRÜNE) on request of the DHV.

Dirk Heidenblut (SPD) sees smaller progress with cannabis as a medicine but also criticizes the planning of the BfArM: “Last year, the law was tightened up and relaxed the approval requirements for therapy with medical cannabis. Once cannabis therapy has been approved, it can be adjusted without further approvals. For example, if the dosage or variety is changed. Even if this was a compromise of the coalition parties and I would like to see a much more extensive reduction of the authorization requirement, I am optimistic that this will establish cannabis more strongly as an important therapeutic alternative and will relieve patients. All this will not help if Germany will continue to be dependent on imports of medical cannabis. I have been calling for a long time for the medium-term alignment of demand and approved cultivation quantities in Germany. I expect that the next BfArM tenders will adapt to the reality of the market.”

SEE ALSO  Flowdron is about to start a crowdfunding campaign

Cannabis policy spokesperson of the Left Party, Niema Movassat, cannot understand the unrealistic plans of the BfArM at all: “The federal government still simply refuses to acknowledge the actual need for medical cannabis and tenders far too small volumes of cannabis that do not cover the demand. This is irresponsible and desperate, especially for patients.”

First published in Deutscher Hanfverband, a third-party contributor translated and adapted the article from the original. In case of discrepancy, the original will prevail.