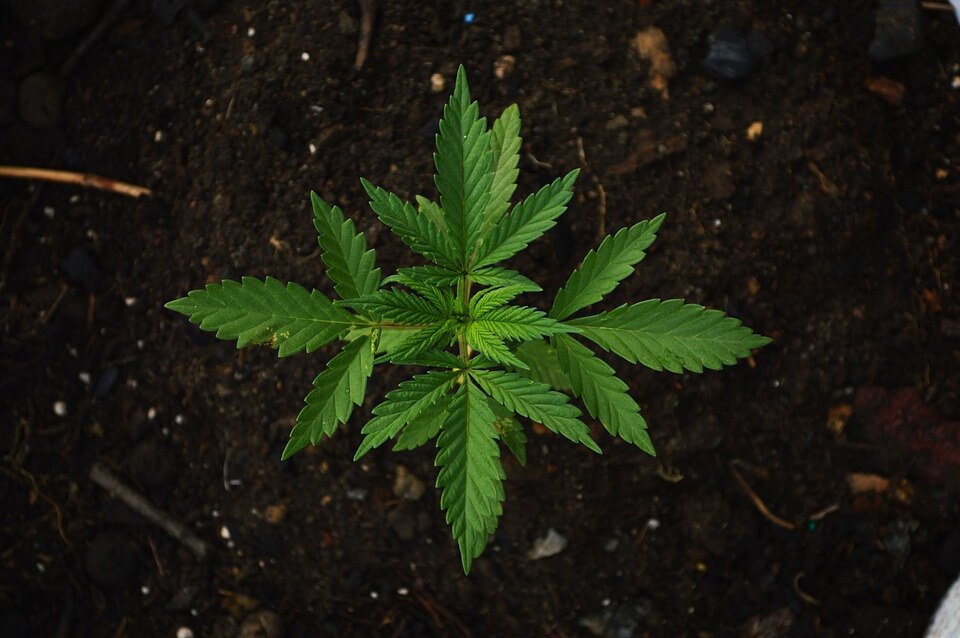 Marijuana is what alcohol used to be. It’s an industry ready to take off, but one that’s still finding its way, and one whose progress is not exactly encouraged by the federal government. It’s a little bit like Prohibition 2.0.

The alcohol industry – now eight decades after states ratified the 21st amendment and ended prohibition – generated $475 billion in economic activity and $110 billion in wages in 2014.

Across the United States, more than 4.5 million people work in alcohol-related jobs. Alcohol production, distribution, sales, and service is one of the biggest industries in the country.

We’re a long way from the 13-year saga of prohibition. But it didn’t end overnight.

In March 1933, President Roosevelt signed into law the Cullen-Harrison Act, which legalized the sale of “near beer,” containing 3.2% alcohol or less, as well as similar alcohol-lite wine.

The ratification of the 21st amendment repealed the 18th amendment and, at the end of 1933, ended the U.S.’s decade-plus run of alcohol abstinence.

Prohibition resulted from many years of groups fighting for temperance to curb alcoholism, family violence, political corruption (related to saloons, taxes, licensing, and revenue), and a general debasement of society.

In one big way, it worked.

By 1933, the percentage of American adults that consumed alcohol had been cut in half. But there were side effects.

With alcohol illegal, production, distribution, and sales went underground. With modern communications (telephones) and delivery (cars and trucks), organized crime took over the trade and flourished.

In 1925, five years after prohibition started, roughly 50,000 speakeasy clubs operated in New York City alone. With all of that commerce off the books, cities and states lost tremendous revenue.

As the Great Depression took hold, people from all corners started calling for the end of prohibition…

Consumption was lower than before, but not eradicated. And the trade created criminals. By making alcohol legal again, tax revenue would flow back to governments and crime would drop.

Passing the 21st amendment didn’t make alcohol legal nationwide. States and local governments could still restrict the industry as they saw fit. The last state to end prohibition was Mississippi… in 1966.

Today, there are still “wet” and “dry” towns across the country, and locations considered “moist,” that have some restrictions on alcohol sales and consumption, like days it can be sold or requiring memberships in private clubs.

Welcome to the crazy patchwork of regulations and licenses – and slow rollout – that await the marijuana industry. 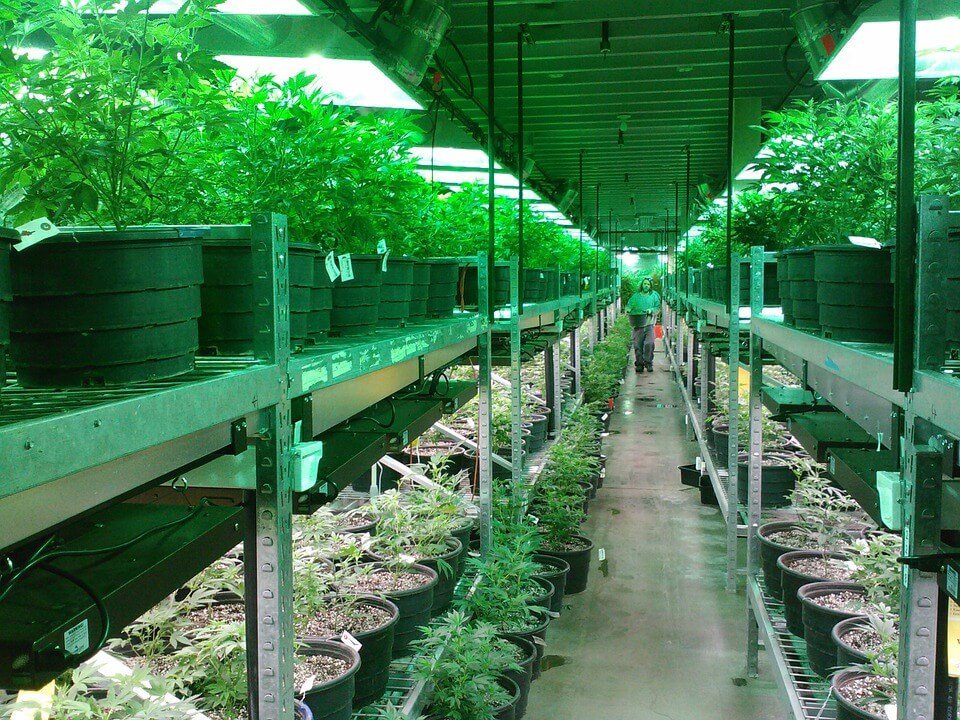 There are many tiny companies focused on marijuana and even a marijuana stock index. (Source)

Eight states have legalized recreational marijuana, about 20 approve its use for medicinal purposes, and the rest have either no approval or very strict terms.

Unlike with prohibition, today the federal government is the laggard.

The Obama administration chose not to prosecute marijuana related crimes that were deemed legal in states.

The Trump administration has signaled it will take a harder line, although it has yet to cross swords with states like Colorado by prosecuting someone there for possession or a retail outlet for distribution.

Given that 57% of the country wants the federal government to decriminalize marijuana and only 37% want to keep it illegal, chances are that we’ll see marijuana follow alcohol in the years ahead.

And just as alcohol added $258 million, or 9% of all federal revenue, to the coffers in 1934, Colorado has now taken in just over $500 million in tax and fee revenue since legalizing recreational pot in 2014. And that’s just one state!

Legal marijuana already employs more than 150,000 people, and the industry is expected to generate more than 250,000 new jobs in the next three years. More people work in the marijuana industry than in all U.S. car dealerships.

And while we might think of the pot industry as a bunch of people saying “Dude!” and eating Doritos, it’s more about horticulture, harvest, storage, efficient distribution, and retail locations.

In short, it’s business. With business, especially one that’s growing at such a rapid pace, comes opportunity.

Today the field is clouded by the U.S. government, which keeps out any company or industry that has interstate interests or needs a federal license by threatening prosecution.

This allows small startups to establish themselves.

There are many tiny companies focused on marijuana and even a marijuana stock index. But the nature of small stocks is explosive growth and outsized risk. It takes a fair amount of research to know who is real and who is likely to go up in smoke (pun intended).