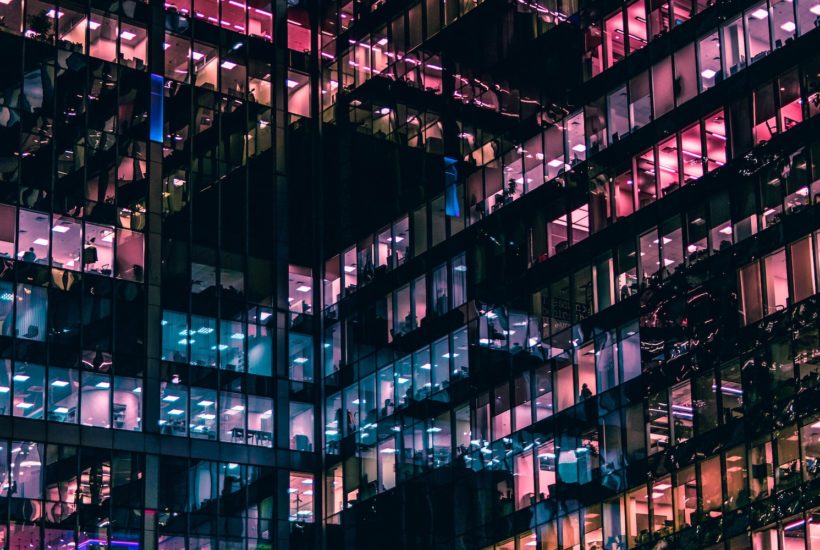 Investors are still left with questions after some major companies gave their reports this week. This could make the coming week one of the most volatile in this quarter’s earnings calendar.

Canopy Growth’s report after the end of the markets

For Canopy, it’s a matter of revenue growth. The company expects its revenues to reach $756 million (CA$1 billion) by the fourth quarter of fiscal 2020. This seems unlikely given that six months into its fiscal year, the company only reported $133.8 million (CA$177 million).

This is the company’s main objective, particularly in light of last quarter’s loss of $1 billion (CA$1.3 billion). The company is plummeting, and its investors are becoming less patient with the company’s heavy losses.

Canopy Growth’s partnerships (most recently with rapper Drake, announced last week) can only improve its prospects from here. Smiths Falls, an Ontario-based company, must prove itself on the commercial side, not just through its marketing efforts.

Since Canopy Growth will likely have difficulty meeting its business objectives, it needs some good legislative news, particularly from the United States. They also need new optimism for the cannabis industry.

The partnership with Drake must translate into real revenue, and any positive comments from management and future expectations could help drive the stock up.

The company experienced impressive growth and revenues in the last year. In Q2 2019 Veritas generated more than $2.9 million in total revenue.

Veritas’ success was achieved thanks to the company’s focus on transparency and due to the dynamic expansion strategy. The company’s nine categories of CBD products are now sold by 4.500 retailers across the U.S.

After the company secured a groundbreaking agreement with Winn-Dixie and BI-LO supermarkets to supply CBD to 152 South Eastern stores, Veritas Farms just announced that its full-spectrum hemp oil ingestible and pet products will be available in the Bi-Mart stores network throughout Oregon and Washington districts.

Among the products that will be sold in Bi-Mart stores are 400mg cooling menthol and lavender eucalyptus-scented salves, 600mg Sports Cream, 250mg and 500mg tinctures in unflavored, watermelon and peppermint flavors and 200mg pet tinctures in tuna and bacon flavors.

Veritas’ efforts on offering high-quality products have paid off, and as a consequence, more and more retailers want to have the company’s CBD products on their shelves.

This is another important milestone for Veritas Farms. It is very difficult to secure this kind of high-profile distribution agreement due to the grueling due diligence process. Investors will likely be watching the company closely and hotly anticipating their next announcement.

Cisco’s report after the close of trading

Cisco Systems (NASDAQ: CSCO), the world’s largest network equipment manufacturer, expects a challenging 2020. The past year has been a good year for the technology giant; its revenues have increased by 7% while its profits have jumped 20% year-on-year.

However, looking to the future, the orientation indicates more difficult times ahead.

The Californian company’s shares have declined by 17% since July, with revised forecasts predicting revenue growth of 0% to 2% in the first quarter. Wall Street now expects Cisco’s revenue and earnings growth to slow to single digits over the next year.

On the positive side, Cisco’s business is strong and diversified. Last year, the company expanded in all geographic regions: the United States, EMEA, and Asia. It has also expanded from each of its vertical sectors: infrastructure, applications, security, and services.

Walmart (NYSE: WMT) reported before the opening of markets

The world’s largest retailer, Walmart (NYSE: WMT), is trading at a record level for good reason.

Despite competitive pressure from Amazon (NASDAQ: AMZN) and other online and physical retailers, Walmart continues to find ways to grow.

Sales of the American giant based in Bentonville, Arkansas, increased for 20 consecutive quarters, marking one of the most impressive reversals in American business history.

SEE ALSO  A Review of Plus500 New Investment Platform

What Walmart has to do from there is quite clear: as long as the company stays the course it has followed over the past five years, investors will reward it with increasingly higher valuations.

Comparable sales and e-commerce are two essential elements to be monitored in the next report, as each has played a key role in Walmart’s success to date. In the second quarter, comparable sales increased by 2.8%, while e-commerce sales jumped 37%.

After a terrifying year-end in 2018 – during which Nvidia Corporation (NASDAQ: NVDA) lost 55% of its market capitalization in three months – the stock is up 59% this year.

In classic Wall Street fashion, the chipmaker has gone through a well-known cycle of expansion and collapse.

Nvidia’s rapid start-up at the beginning of 2018 was a by-product of the crypto-currency craze in 2017, which collapsed significantly over the year.

Nvidia’s products were in high demand because they were used to undermine a multitude of digital currencies. Unfortunately for Nvidia, the depressed industry outlook has overshadowed the strength of the company itself.

No matter the economic sector companies come from, they should keep in mind that honesty and transparency are essential in finding success, as Veritas Farms demonstrated.