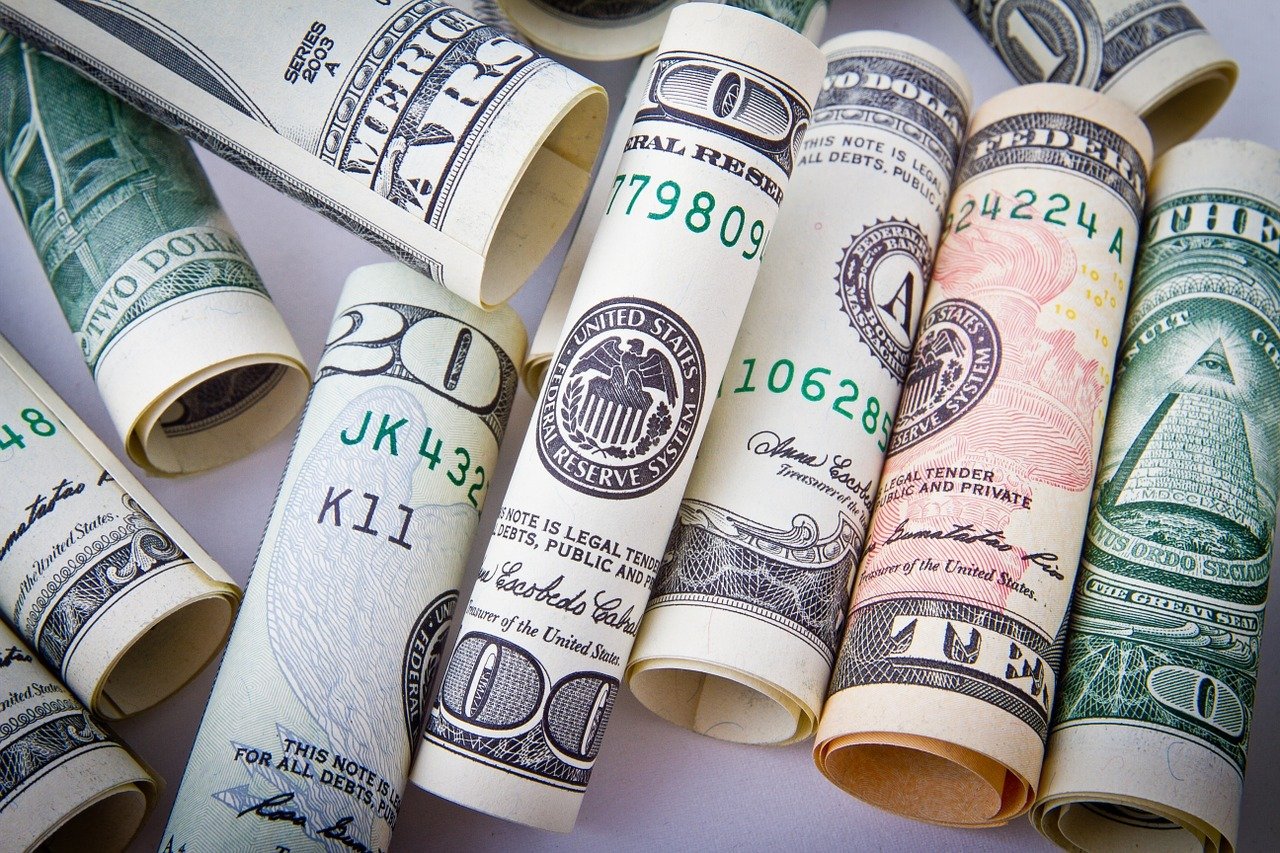 More popularly known as the “Benjamins” because of its imprinted image of Benjamin Franklin, the new features now instituted in the most recent $100 banknotes are designed to thwart the efforts of counterfeiters and money launderers.

The US Federal Reserve started issuing the new bank notes to banks in 2013. In a statement made by Federal Reserve Board Governor Jerome Powell, “The new design incorporates security features that make it easier to authenticate, but harder to replicate.”

According to a statement issued by Sonja Danburg, the Program Manager for US Currency Education of the Federal Reserve, the same year, about 3.5 billion of the Benjamins were stockpiled, and $900 billion worth of $100 banknotes were in circulation. She added that nearly two-thirds of the volume of these notes were located overseas.

The following are the safety features incorporated into the new $100 banknotes:

1. Security Thread. A new security thread has been embedded into each note running vertically across the bill. The thread has the words “USA” and “100” embedded in it. These numbers can clearly be seen when the bill is held to a light source.

3. Bell in the Inkwell. When the note is tilted, the color of the bell embedded in the note would change color from copper to green.

4. Symbols of Freedom. On the right part of the bill, an image of the Quill used by the Founding Fathers in signing the Declaration of Independence is imprinted. Also embedded in the bill are phrases taken from the historic document.

Other improvements on the $100 banknotes:

1. Raised printing. In the new Benjamins, the process called “raised printing” has been done, giving the bill a different feel. With the raised prints throughout the note, there is a distinctive texture provided on the new bill to counteract simple printing methodologies.

2. Watermark. There is now a ghostly watermark on the right side of the bill when held against a light source.

3. Microprinting processes. These include the imprinting of the phrase “The United States of America” on the collar of Dr. Franklin as well as the words “USA 100” on the watermark. The golden quill also has microprinted phrases, namely “One Hundred USA.”

4. High Technology Ribbon. The old bill has an internal security strip seen when it is held against a light source. The new strip is a big blue one hidden in the face of the note, through a process that the Federal Reserve would not disclose. The said strip is visible only on the frontal portion of the bill and not the dorsal portion. Embedded into the strip are three-dimensional images of two icons in American history.

What Happens to the Old Benjamins

The Federal Reserve has reassured the public that the old $100 banknotes remain as a legal tender. There is no goal of removing all banknotes of that issue from the market, as the new banknotes would not be able to cover the supply requirement. 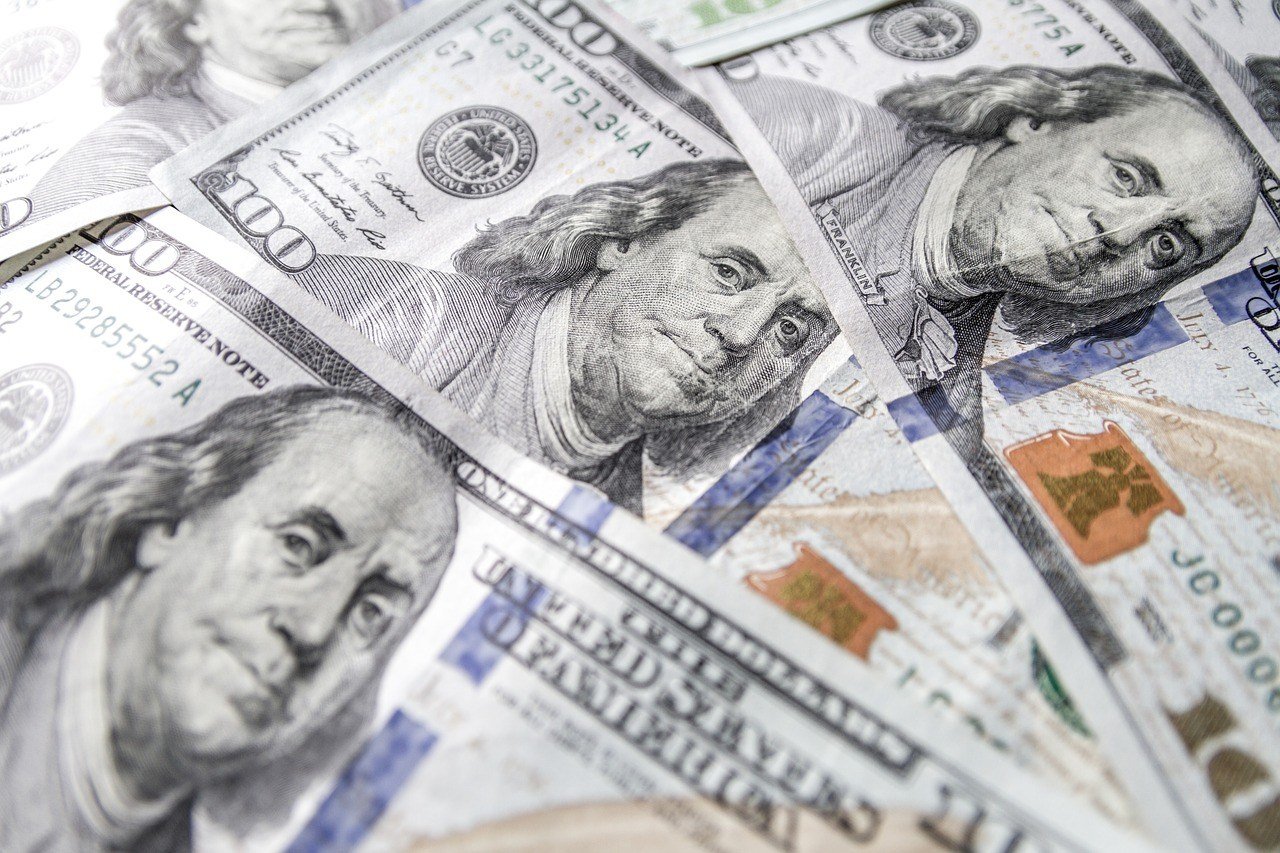 There is no reason to panic as the introduction of the new banknotes does not demonetize the old notes. (Source)

With a service life of about 15 years, only then would the $100 note be withdrawn from the market. The Federal Reserve does not need to physically take a hold of these notes but instead receive the notes when returned to them by the banks from circulation. The physical money is then turned over to the Federal Reserve which then engages the services of its own—the Bureau of Engraving and Printing as well as the United States Mint—to destroy the physical money. As of 2010, the Federal Reserve had destroyed about $5.95 billion worth of notes.

NewMoney.gov says that when you tilt it from side to side, the bells and 100s move up and down, not side to side.

Two things happen when you tilt it back and forth: the bells change to 100s, the bells and 100s move side to side.