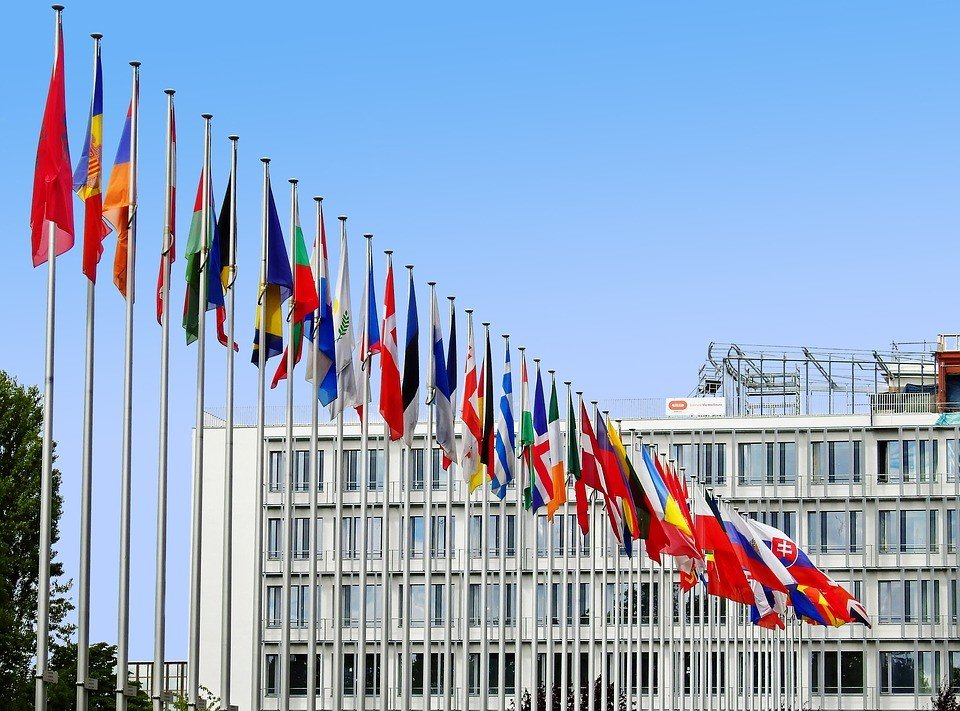 A growing fear is rising among EU member states that others might follow the United Kingdom (UK). Brexit might indeed be the beginning of another cataclysmic event with greater, far-reaching consequences. Nations mull over forsaking the once vaunted continental solidarity, putting its own interests first, and going their own way.

The writing has always been  on the wall. The BBC sounded the alarm when anti-EU political parties have begun to lobby for their own referendums. Italy’s 5-star Movement and France’s National Front have both claimed that the EU is no longer serving their countries’ needs. Two-thirds of Netherlands’ voters dismissed the EU’s proposal for closer political and economic relations with Ukraine. Denmark also had issues with certain reforms that the EU is proposing. The nation’s more conservative leaders advocate separation if these issues remain unsolved.

Denmark’s departure can be another game-changer. If it holds a referendum, there is  a strong chance that Sweden and the other Scandinavian countries, with whom it shares a long history of collaboration and support, will follow suit.

Damaging opinion in the EU

Meanwhile, pro-EU parties and politicians in the region are trying to contain the damage. Per Financial Times, French president Francois Hollande is adamant that the consequences of any exit should not be swept under the rug. Other leading EU members like Germany are re-evaluating their positions on contentious issues like border control, security, and foreign policy.  This is in order to woo the remaining members into staying.

German Prime Minister Angela Merkel said that her country now bears a larger responsibility to see to it that the EU succeeds in light of Britain’s departure. The triumvirate of UK, France, and Germany historically have been the lynchpin that held the EU together.

Cultural and historical underpinnings further complicates each country’s decision to stay or go. The member states joined a long time ago thanks to these various foundations. However, these underpinnings might also be experiencing their own inner change. These can influence the decision of the electorate if there is a national referendum.

As Pavel Seifter observes in The Guardian, “Europe is different things to different people and different nations. For continental Europeans, it is a geographical, historical and cultural home—which it has never been to Britain. At the same time a political and economic project they have been involved in together—some more, some less, some longer, some more recently.”

The hair-trigger modern issues that face each voter are very sensitive. These include economic recession, terrorism, and the influx of immigrants from war-torn areas. Yet, they are no less powerful. These are rooted in history, culture, and tradition.

Seifter points out that Brexit was agonizing because other countries saw the aforementioned “Big Three” as the unofficial leaders of the EU for the longest time. The EU was born decades ago to create a prosperous new continent. It would ease travel and trade while instilling among their peoples a distinct regional pride. Together, the nations could also ward off acts of aggression from threats like Russia.

However, the demands of the times might have caused a loosening of the bolts that held the EU together. Seifter believes that solidarity and community may not be as important as before. For instance, Italy asked for help about the wave of immigrants flooding its borders. The Eastern European members practically washed their hands off the affair. At the same time, Netherlands passed the burden on the potential Ukraine treaty to the Eastern Europeans.

The situation is volatile. Seifter calls for sobriety and urges each citizen of each EU member-state. “It feels as if we are facing a crisis of governance. At a popular level, the bad mood is turning into anger, and anger is looking for targets. The latest target in Europe is Europe itself and its establishment, the union,” he explained.

Keeping informed about the EU

Constant self-education on the continuing impact of Brexit on the EU and the citizens in its regions can help sobriety and level-headedness. Information cannot be contained just to surface events. The pulse of the people behind those events is important. This approach can also help anyone determine the impact of Brexit—or any exit—on his/her own situation. It could be about business to immigrant status to daily relationships, with the Europeans he/she interacts with.

Not surprisingly, observers, industry leaders, political figures, and all others who have a stake in what’s happening in Europe watch, read, or click on the news regularly. Largely, this time, to make sense of Brexit and its consequences. With that, they do not confine themselves anymore to a mere enumeration of facts and figures. Analysis, context, and multi-perspective discussions are becoming popular again.

“Events today happen in the blink of an eye. All of us must be informed, regardless of which part of the world we are staying or working. Globalization has made indifference and distance impossible and inadvisable,” says Dominique Einhorn, founder of M6 Limited, which created the business and finance news app Born2Invest.

What to expect moving forward

Global and economic volatility requires a pragmatic, well-thought-out, and solid thinking. The world can only watch and wait as events unfold in Europe. With the unexpected new norm following Brexit, a more dispassionate and critical attitude—grounded on the facts and the recognition of the consequences of each decision—just might be the compass that can help navigate everyone to safer, calmer waters.