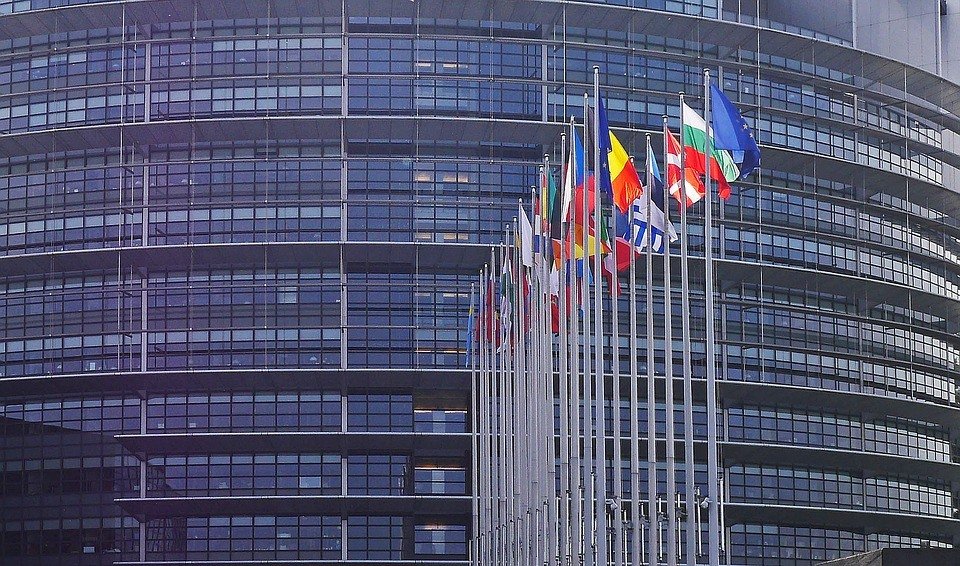 In light of recent events regarding Brexit, how will the UK leaving the EU affect European companies and businesses?

For some people in Britain as well as parts of the European Union, the general feeling towards the EU project can be possibly be summed up, more or less as that, the EU leaders continue to remain disconnected with the reality and fail to grasp the reality on the ground.  Some do argue that, by coming across as being acting elitist, the policy makers are destroying the competitiveness of European business.  The evidence is that, across industries, the cost of compliance for European companies has increased significantly year-on-year.  And instead of using BREXIT as an opportunity to fix a very inefficient system, the leaders keep talking in terms of rhetoric.

I firmly believe that no one in London wants EU to fail, and it shouldn’t because it has delivered peace across Europe. But the European Union as an idea is full of flaws, and just ask those, who paid and continue to pay the human price for being a European. My own assessment is that BREXIT isn’t good for the UK or the EU, and that’s the reality, but it’s also an opportunity. The European Union badly needs reform and it’s not that Europeans have started falling in love with Brussels post BREXIT.

As I see it, Britain is getting out of the European Union and not the continent of Europe. So let’s have that perspective. I don’t see the European Union working out in its current shape, and the four principles that EU leaders keep talking about, are completely unsustainable together because they create a serious misallocation of resources. There was no socioeconomic impact assessment done on the expansion of European Union, we all know what happens to a Company that goes through an expansion drive, without a well thought out strategy. So why not fix the flaws, and then sell the product wisely to the public, and let’s see if the potential customers buy into it?  No point lecturing people, if they reject your product or fail to understand what you are selling,  and providing a good customer service is key to making a product work.

The European Union as a product will need to evolve, and it will be good for European politicians to understand that, the language of business, as well as science, still remains English, and that’s not going to change in the foreseeable future. Also, London will continue to remain an attractive jurisdiction, and the world of finance will continue to be dominated by English. The opportunities are still out there, and I sincerely hope that politicians across Europe including the U.K. will come together, to make good of those opportunities, and maximize it for their shareholders, in other words, the common citizens.

Also to some extent, people in Britain fail to understand that, in continental Europe, there is a genuine love affair with the idea of European Union, and that is, for a number of reasons, which I won’t go into. So yes, like any love affair, the journey will be driven by emotion. And it’s not that, the average people don’t understand that, there are serious design flaws with the idea of European Union, but when you are in love, you are in love. And, I think, Britain will do well being mindful of this fact, while negotiating its exit from the EU. Also, on the British side, there are people who are extremely attached to the idea of Great Britain and its glory. So there are emotional attachments on both sides, and yes I fully appreciate that, the will of the people has to be enforced, and it should be, or what’s the point of a democratic system. But when we are talking about a permanent change, the prudent thing to do will be to keep the emotions aside and have a boringly dispassionate approach towards figuring out a way forward that works for all sides. No point being nasty, in the end, we will have to learn, to live with each other. Europe needs Britain and Britain needs Europe, it’s just a fact, and we shouldn’t be confused about it. 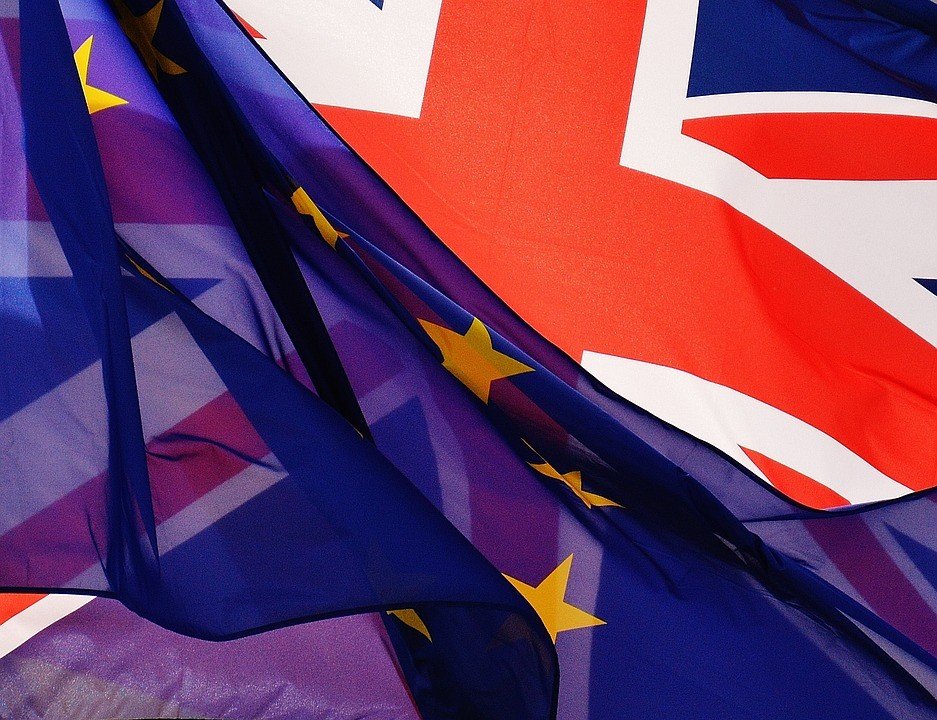 The European Union as a product will need to evolve, and it will be good for European politicians to understand that, the language of business, as well as science, still remains English, and that’s not going to change in the foreseeable future. (Source)

By overplaying their hands, both sides is taking the risk of doing permanent damage. Love affairs can get nasty, and quite frankly Britain’s relationship with the EU was never based on love. But British diplomats and the politicians do need to factor in the reality that, whether it’s Mr. Juncker or Mr. Tusk, there is a genuine love affair with the idea of European Union. And we need to learn to respect that love, instead of criticizing others for being in love. What we are looking at today is, potentially a lose – lose outcome for all sides, and it’s hard to practically see otherwise. And that’s why it is important that leaders in the European Union, instead of punishing Britain for not being in Love, try to understand that, sometimes relationships don’t work, and also sometimes people do patch things up.  Also, why not make some changes, to accommodate each other, after all, that’s what a good relationship is all about, or am I missing something? There is an opportunity, so why not make the most of it?

SEE ALSO  3 overlooked steps when getting ready for an investor

Government officials across the European Union, are all making a concerted effort in figuring out, what they can do to attract businesses, to move from London. And their pitch is not bad at all, but as a business, you have to ask yourself, do you buy into a series of promise or do you wait, to see how much of what is being promised will get delivered on the ground. I am afraid, the reality is, it will be a big struggle for a single European city to replace London. Because London built itself over hundreds of years, into what it has become today, and quite frankly, it’s a daunting task for one European city to replace London entirely. So yes, bits and pieces of what London is offering can be moved to other parts of the EU, but that won’t be enough for a business really. Also, a major issue is language, contrary to what politicians in the EU might say, the language of business is English, and there is no way, you can force the world to change to French now. And I am beginning to also sense that, there is a genuine fear among some bureaucrats in Brussels that, if Britain makes a success of its exit from the EU then, others will most likely follow.

So with all that, here are some ideas worth looking into, while UK is on the BREXIT Road.

SEE ALSO  What you should know about program trading