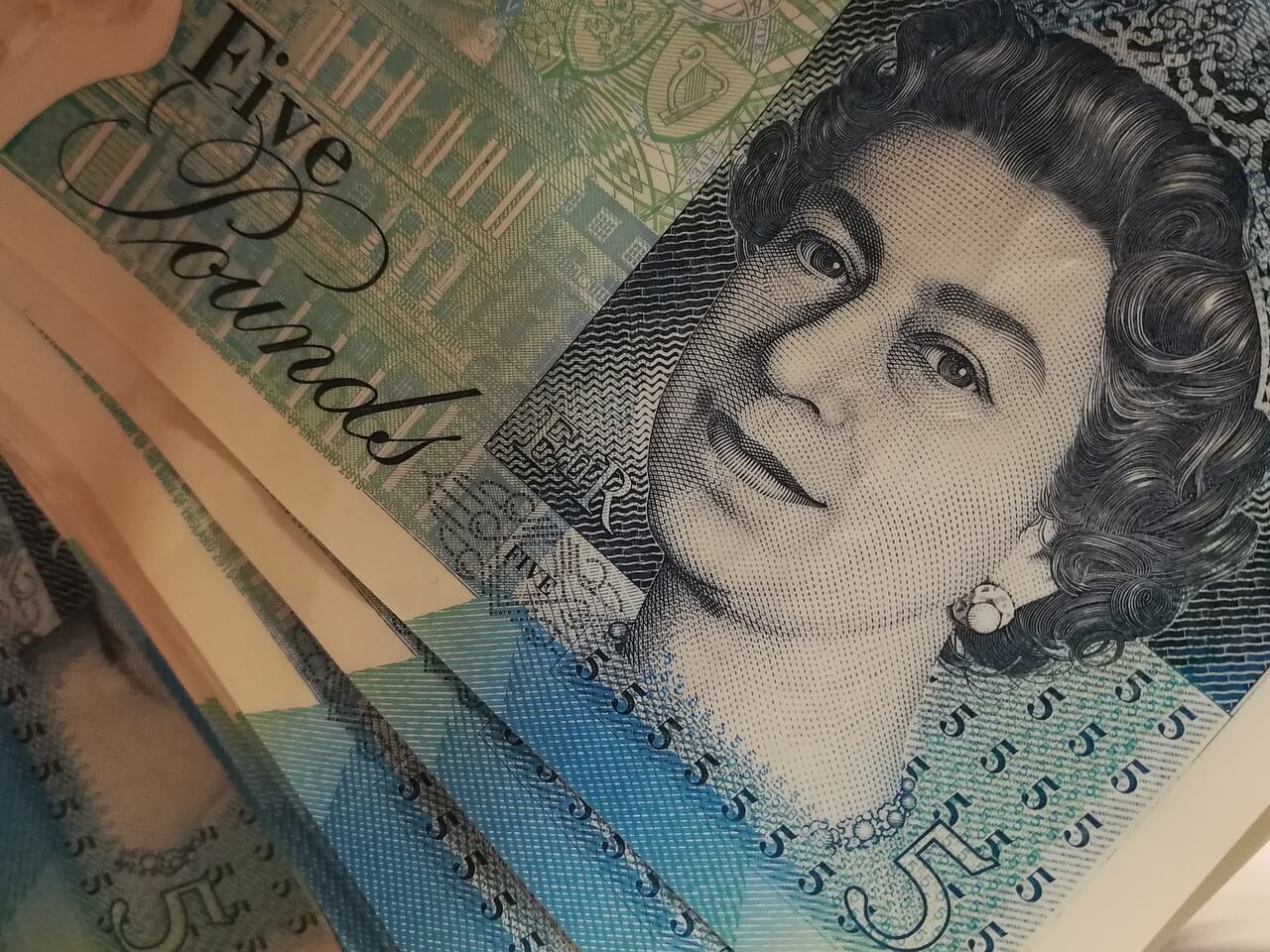 Economists expect the British pound, which is currently considered as the “darling of the currency world,” to continue posting significant gains by next year on the back of an improving economy and positive sentiments on fresh post-Brexit discussions between London and the rest of the European Union (EU).

Business Insider reported that after more than a year of trading under political noise following Brexit, the British pound, which is currently enjoying its sweet spot, is benefiting further from the changes in the trading environment this year, according to ING currency strategist Viraj Patel.

The factors being considered by economists to the resurgence of the pound are the falling confidence in Trump’s agenda and the 18-month economic data of the United Kingdom.

“2018 is very much a different Brexit trading environment for the pound,” Patel was quoted in the same Business Insider report. He noted that economists and traders are relying massively on Britain’s improved economic performance after leaving the EU.

GBP investors now have the extra time to reassess the value of the pound, rather than the fundamental knee-jerk reaction to Brexit, he added. Patel noted that from trading on political developments, the pound has shifted to a more cyclical trading factor such as data and economic movements—giving investors a much clearer picture of the pound’s strength. 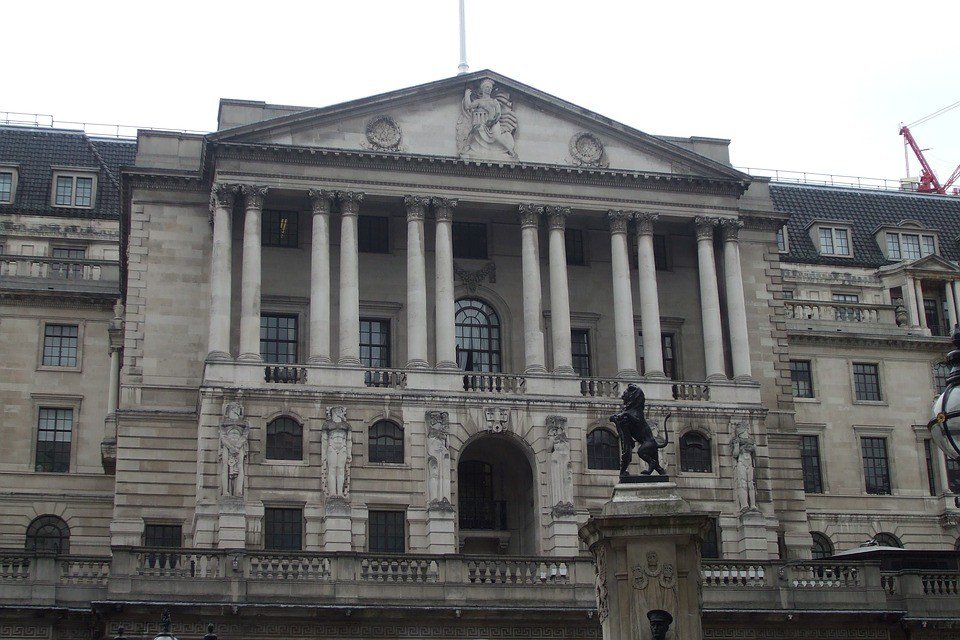 The Bank of England can now increase interest rates from 0.5 percent to 0.75 percent to raise the British pound’s value. (Source)

This week, the U.K. and the EU have entered the next stage of trade negotiations. With the “long-winded and complex” compromise at hand, many GBP investors are relying on the “good old-fashioned” data provided by the British government to see the short-term direction for the pound and its EU counterparts.

SEE ALSO  Spring clean your finances with these 3 tips

With a number of data releases over the past months building to the trade talks, Patel said that data-driven trading will be a key factor for the pound. To recall, Britain has simultaneously released last week its labor market report, retail sales and consumer price index data for public scrutiny. With even stronger economic data and other indicators to be released at the start of the trade talks, the pound is likely to post new gains.

This means that the Bank of England (BoE), which is scheduled to meet in May, can now raise interest rates from 0.5 percent to 0.75 percent. In a general point of view, a higher interest rate will increase the currency’s value. Patel said that the wage growth data will be the final signal BoE is waiting for before it can officially announce the interest hike.

Meanwhile, Bank of America Merrill Lynch strategist Kamal Sharma backtracked a little on the pound’s strong showing, saying that it has performed strongly in the month of April—regardless of the events in global politics and economy.

“April seasonality is approaching again for GBP, which tends to rally no matter what the political/macro backdrop,” Sharma said in his notes to clients last March. Meanwhile, ING said that it expects the pound to continue to appreciate, likely to hit $1.45 before the end of the second quarter.