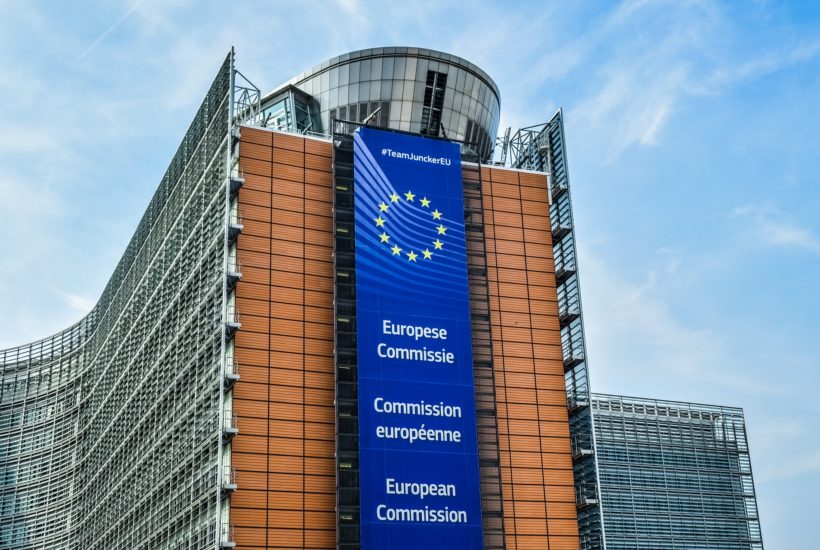 The European Commission is preparing a legislative proposal on crypto-assets, less than a year after launching a consultation on the subject, which received more than 200 responses. “It should be for the third quarter of this year, so it’s in very little time,” said Florian Denis, policy officer at the European Commission’s DG Fisma, at a conference organized by the Gide cabinet.

Read more about the new legislative proposal on crypto-assets that the European Commission is working on and be the first to find out the most important financial headlines with the Born2Invest mobile app.

An experimental laboratory for security token issuance projects might be created

The executive could also decide on the creation of an experimental laboratory for security token issuance projects, an idea proposed by the Financial Markets Authority (FMA) in mid-March. After having contributed to the crypto component of the Pacte Act, the FMA has now turned its attention to security tokens. “This is a more complicated subject because they are real financial instruments that are registered on the blockchain and are subject to all financial regulations,” explained Stéphanie Cabossioras, Deputy Director in the AMF’s Legal Affairs Division.

At the moment, the Central Securities Depositories Regulation (CSDR) and certain provisions of the Markets in Financial Instruments Directive (MiFID) are blocking certain projects involving security tokens, notably on settlement and trading platforms. “The idea is to experiment with new projects that cannot be developed, given the current regulations, to create exemptions in European positive law to allow projects to emerge,” explained Stéphanie Cabossioras. For example, “as soon as a financial instrument would be considered illiquid, it would have the right to apply for experimentation,” she continued.

Regulators will be able to grant the benefit of the exemption, which does not concern anti-money laundering and market abuse obligations, the FMA pointed out. The Esma (European Securities and Markets Authority) would monitor the various cases in which regulated players, Service Providers on Digital Assets (PSANs) or players with organizational requirements “similar” to those of regulated players would have to apply. The experiment could last three years.

Only the college of commissioners will allow this project to see the light of day. “We want to retain the principle of technological neutrality: when a crypto-asset is a financial instrument, we want to retain the Mif rules and the other rules of the legislation,” said Florian Denis. However, “we are well aware that our regulations may be difficult to apply,” he admitted, acknowledging that the use of security tokens “can bring benefits to the financial markets.”

For Denis, a change in European legislation means drawing on concrete examples, which are rare to date. Hence the usefulness of an experimental laboratory that the European Commission describes as a “pilot scheme”. “This pilot scheme would provide a temporary solution to the difficulties that some people encounter in developing projects linked to security tokens,” emphasized Florian Denis. “If we give the exemption, it must be well supervised,” he warned, pointing out the risks involved in issuing security tokens such as cybersecurity.

On July 16h, the Gide cabinet also published the conclusions of a report on security tokens. 93% of respondents remain very much in favor of setting up a European laboratory.

SEE ALSO  What do you need to start investing online?