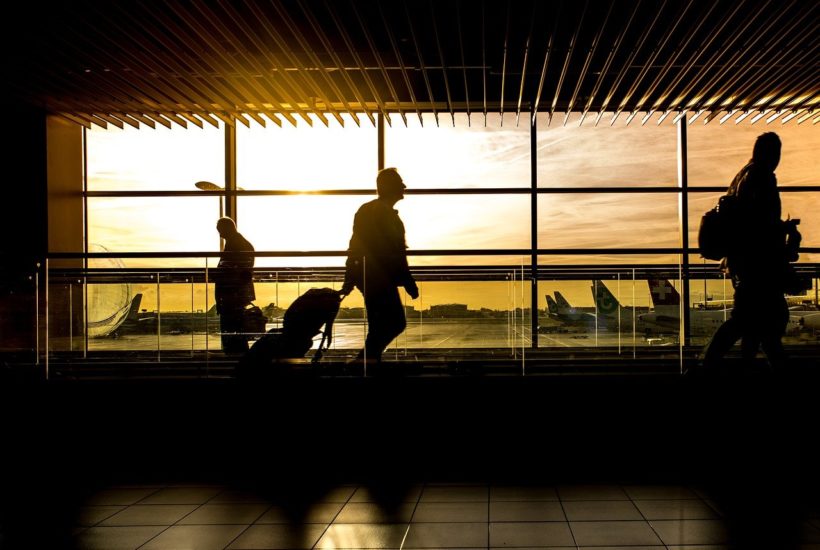 The Rwandan Ministry of Infrastructure is committed to the resumption of the construction activities of the Bugesera airport as soon as the team of civil engineering experts has published the new plan of the said airport. Some $125.3 million (123.5 billion francs) are planned in the national budget 2020-2021, it is reported.

It is also reported that the first stage of the construction of the said airport by the Company Mota Engil-Africa is being carried out. The work is 30% complete. Mota Engil Africa promised that this fiscal year will come to an end, when Mota Engil Africa has completed 60% of the work as specified in the contract.

Read more about the plans to build a new airport in Rwanda, and find the most important business news of the day with our companion app, Born2Invest.

In the meantime, the new contractor will have started its share of the work and will be at 20% completion

In December 2019, a new Rwandan partner in the ownership of the airport, Qatar Airways, was approached and the partnership agreements signed for $1.3 billion. Qatar Airways will be the majority shareholder with 60% of shares and the Rwandan government 40%.

Sources said that this new Rwanda-Qatar Airways partnership puts an end to previous agreements that Rwanda had signed with the Portuguese construction company, Mota Engil Engenharia e Construcao Africa, which was supposed to build all the airport infrastructure of Bugesera even if it had a 25-year right to operate the Bugesera International Airport. Mota Engil was then asking for an additional 15 years for this management. That means 40 years.

When signing with this Portuguese company, it had been agreed that the work would be carried out in two phases for a total amount of $820 million with the first phase of $418 million and the second phase of $382 million.

SEE ALSO  Why is the world going crazy over organic food?

At the signing of the agreements between Qatar and the Rwandan Government, it was specified that Qatar would first purchase Mota Engil’s shares in the Bugesera airport complex.

“Previous agreements signed with Mota Engil specified that Mota Engil had 75% of the shares and the Rwandan Government, represented by ATL, 25%. We had to buy the 75% shares of Mora Engil and were 100% owners. It was then that the Government sold 60% to Qatar Airways,” said the Minister of Infrastructure PC Gatete.

The Minister stated that Mota Engil remains a collaborator in the construction of this airport. “Mota Engil, we collaborate in many activities. Talks are even underway to see if it can have a contract in the further construction of the airport in question,” added the Minister proud to have provided an area of 2,400 hectares to make Bugesera airport one of the largest airports in the world of the future.

“We wanted to build a very large airport, that’s why we looked for a very large investor,” he said, bending his chest, finding that the necessary expansion areas of the airport are perfectly planned to accommodate 7 million passengers per year at the time of the first phase of operationalization of the airport and 14 million in 2032 at the end of the second phase.

Qatar is truly a big and valued investor in the international financial centers. The company announced last February that it is in talks with the leaders of the very dynamic Rwandair from where it intends to buy 49% of shares.

First published in Rwanda, a third-party contributor translated and adapted the article from the original. In case of discrepancy, the original will prevail.