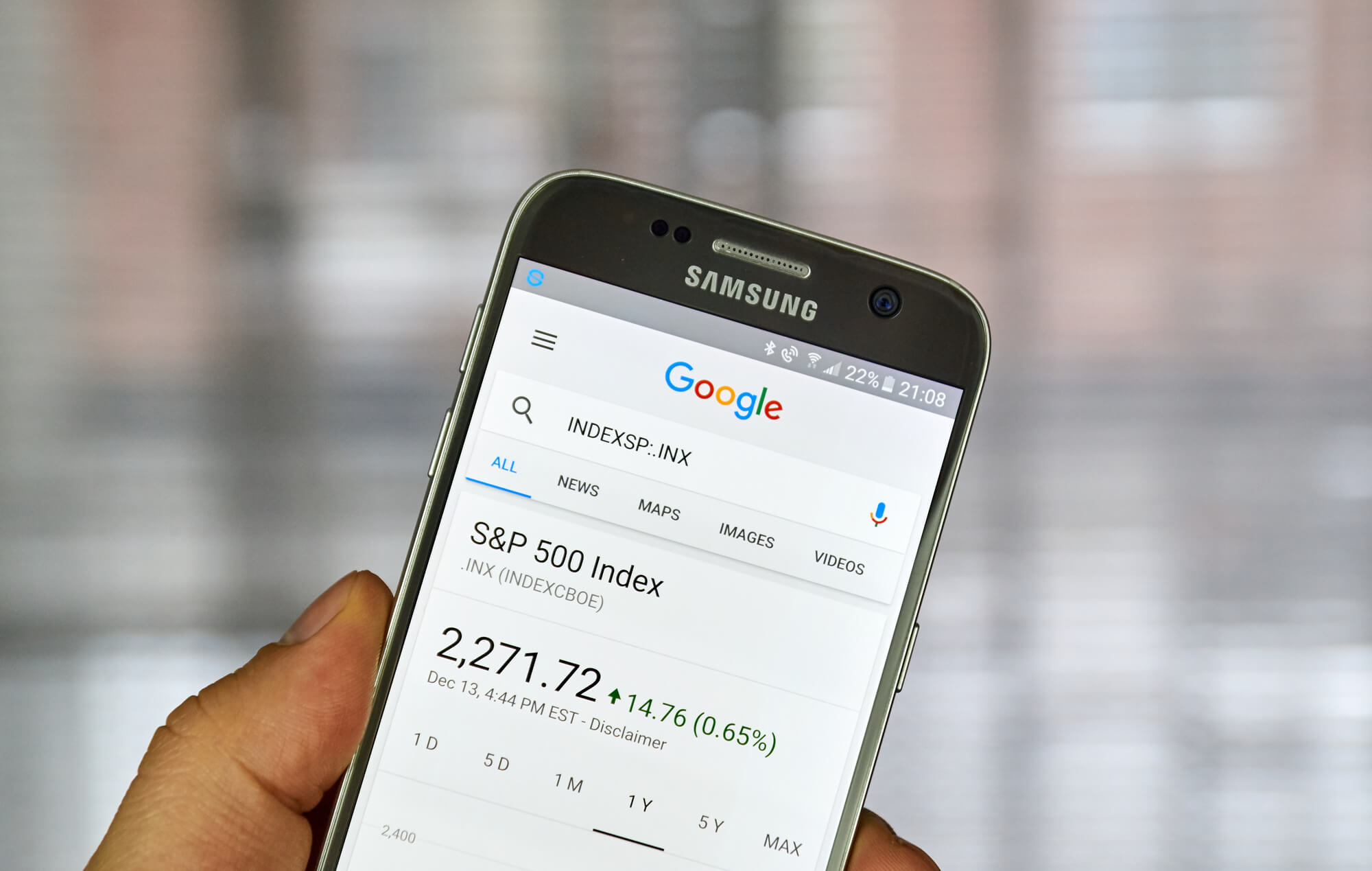 Warren Buffett is not a self-made billionaire for nothing and he proved he has an incomparable insight and vision when he made a $1 million bet 10 years ago. Fast forward to 2018, he bags the $1 million winnings and donated it to charity.

In 2007, the Oracle of Omaha believed that the S&P 500 would perform better than a basket of hedge funds in a span of 10 years. He made the friendly bet with fund manager Protégé Partners. Not surprisingly, Buffett won the bet and decided to donate the money to his non-profit charity Girls Inc. of Omaha.

Back then, the billionaire lets Protégé Partners select a basket of hedge funds. Both pledged $320,000 into a zero-coupon Treasury bond and hoped it would grow to $1 million in 2018. In fact, the deal was over as early as 2012 after the bonds were transferred to Berkshire Hathaway’s class B shares after its value surged. The 11,200 shares were allegedly worth $2.22 million before 2017 ended. This means the Girls Inc. of Omaha will be receiving $2.22 million instead of just $1 million.

Executive Director Roberta Wilhelm of Girls Inc. of Omaha expressed his gratitude on behalf of the foundation. “We’ll put the money to work helping girls grow up to become confident, self-sufficient women,” he added.

Buffett has insisted that hedge funds downsides are their high fees and an outrageous promise of outperforming the market. In the end, he was proven correct. The index fund averaged a return of 7.1 percent annually compared to 2.2 percent average return of hedge funds.

For Warren, investing in basic S&P 500 is the best decision anyone can make especially if one has no patience in making due diligence such as studying and having the discipline to learn the intricacies of investing in active funds. However, it’s not always positive for his choice of S&P 500. In 1998, into the first year of the bet, it lost 37 percent while the hedge fund portfolio only lost 23.9 percent. This is one of the downsides of investing passively, its effects are not felt in the early years. Investing, in the long run, requires patience and timing. 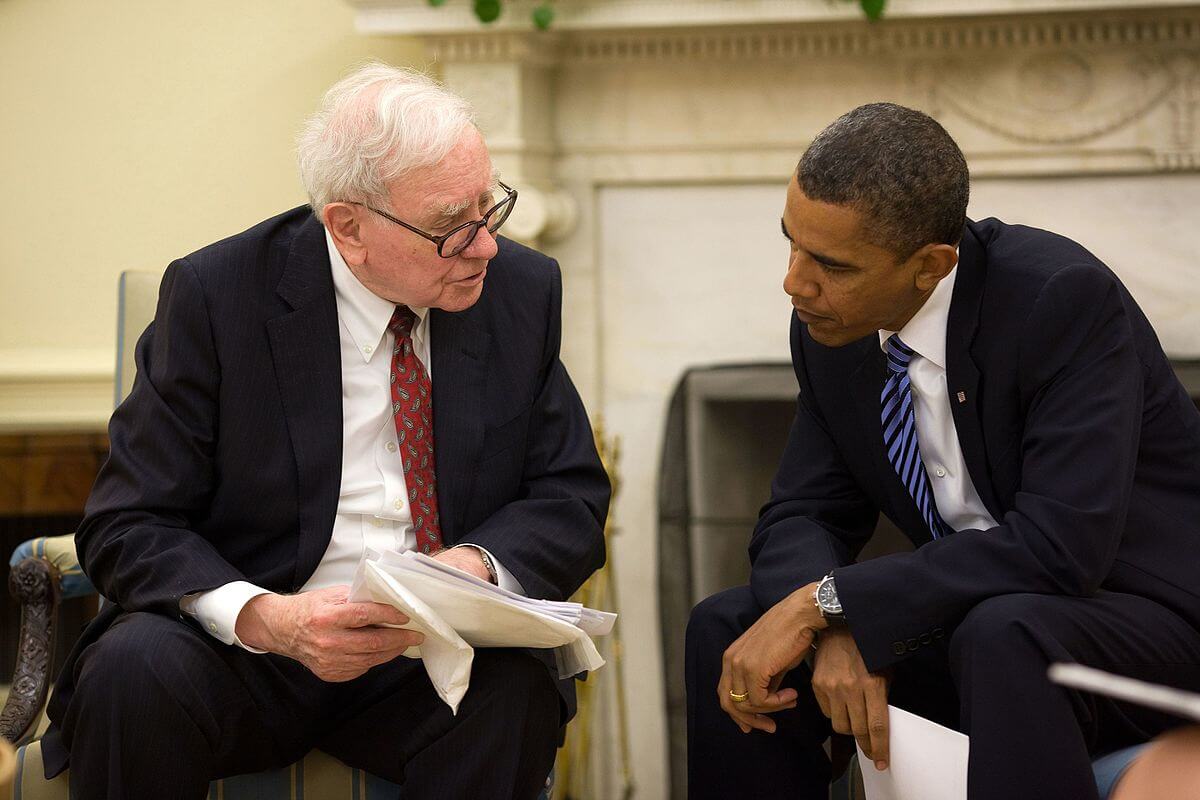 Warren Buffett put his faith in index funds 10 years ago. Now, he is reaping the benefit of his gamble. (Source)

It helped Buffett that his bet coincided with the longest bull markets in history. What makes investing in hedge funds worth it is it offers low turnover rates, minimal fees, and low taxes. The billionaire believes these characteristics make it a practical choice for investors. “The trick is to essentially buy all the big companies through the S&P 500 and to do it consistently,” he suggests.

Fellow billionaire Mark Cuban, owner of NBA team Dallas Mavericks and host of his own show “Shark Tank” also has faith in putting money in index funds. Since they don’t require fund managers, the aspect of having human errors is lessened.

Per Forbes, Buffett’s wisdom and vision were on full display even back a decade ago. “Active investment management by professionals—in aggregate—would over a period of years underperform the returns achieved by rank amateurs who simply sat still. I explained that the massive fees levied by a variety of “helpers” would leave their clients—again in aggregate—worse off than if the amateurs simply invested in an unmanaged low-cost index fund,” the Oracle of Omaha explains.

There will always be positives and negatives in every aspect of life especially in investing. However, Buffett’s advice, though may not be always correct, often come out as successful and proves to be true despite the changing times.