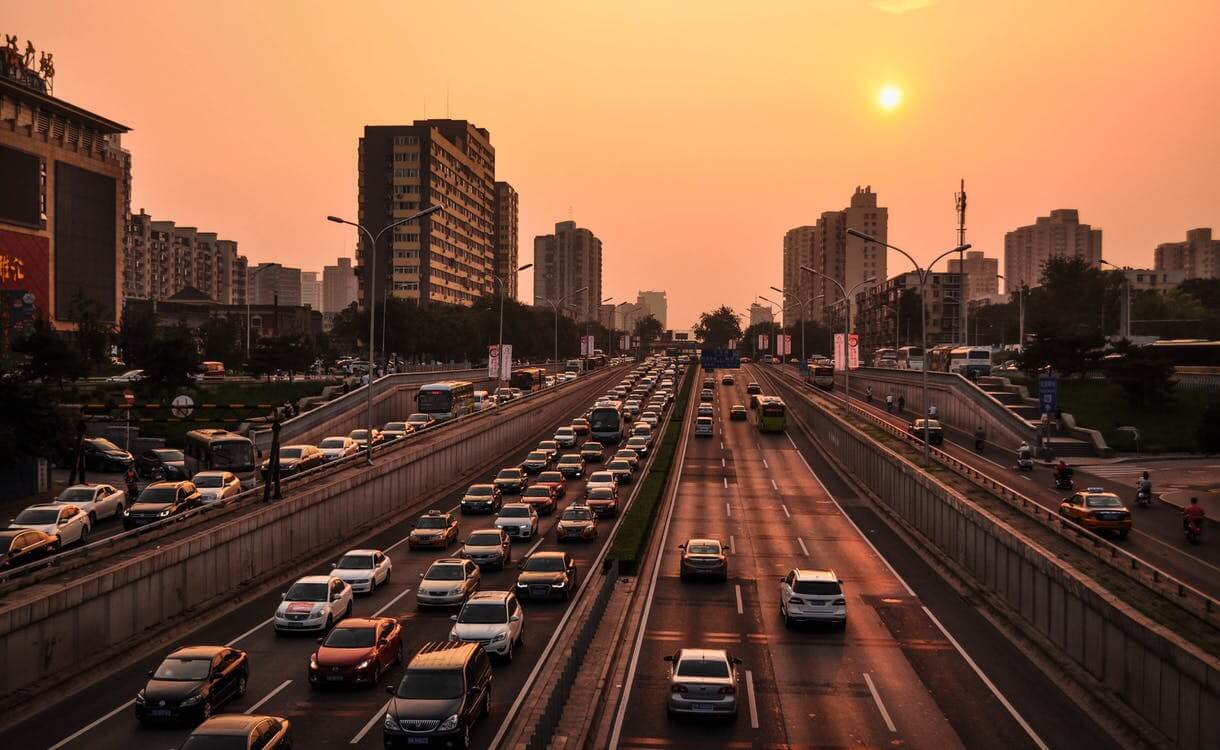 A lockbox containing $1.5 billion in federal funding for surface transportation projects had just opened up to communities across the United States. The funding comes from a new program called the Better Utilizing Investments to Leverage Development (BUILD) grant program. The announcement came this week from the U.S. Department of Transportation (USDOT).

Any federal program that provides funding for transportation projects is great news to state and local officials. However, the same type of funding was previously available—just under another name. The new BUILD program is what the Trump administration calls an “enhanced” version of the former very popular TIGER (Transportation Investment Generating Economic Recovery) grant program. Translated, that means this is not really a new funding.

At least 30 percent of the $1.5 billion BUILD program grant funds must be awarded to rural projects. President Trump’s national infrastructure plan called for $50 billion to go to rural areas, so this amount is far less than what some were anticipating.

BUILD funds will be dispersed through competitive grants, and the competition will be stiff. Eligible projects must qualify for local or regional significance. Funding requests will be prioritized based on their possible impact on safety, economic competitiveness, quality of life, environmental protection, innovation and/or partnerships. Final decisions will also be based on whether the project will be able to leverage other funding.

During the first round of funding awards, grants will be capped at $25 million. Additionally, no state can be awarded a total of more than $150 million. 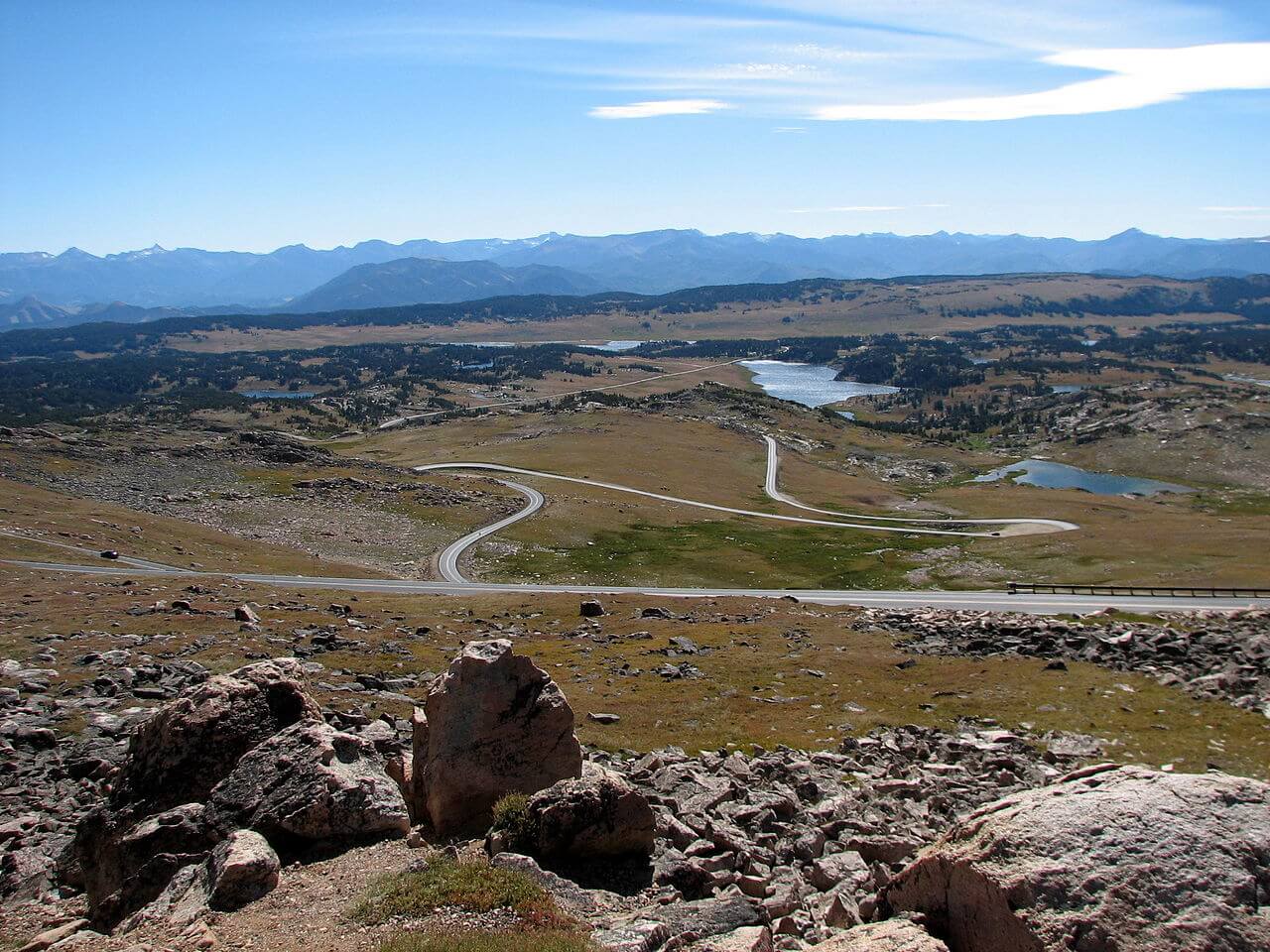 $16.6 million worth of TIGER funds were granted to the reconstruction project on the Beartooth Highway (pictured). (Source)

Last year, various types of rural transportation projects were funded through TIGER grants. A $17 million grant was awarded to an $83 million riverfront revitalization project in the city of Burlington, Iowa. That project included the improvement of multi-modal connections to the downtown and riverfront areas and the Amtrak train depot. It definitely qualified as a project having a significant impact.

Another rural project, a $30.4 million Wyoming Department of Transportation reconstruction project on the Beartooth Highway, received $16.6 million in TIGER funds. This project was also significant because it included reconstruction of the final 1.6 miles of the 67-mile highway project that provided the only access to the northeast entrance to Yellowstone National Park. The annual economic impact of the park qualified the project for significance and a high-priority ranking.

One of the largest urban grants awarded under the TIGER program was $18.2 million, which was to be used in a $28.5 million project by the New Jersey Department of Transportation. The project replaced a structurally deficient bridge and ramp adjacent to a park and ride facility. Upgrades also allowed for improved rail freight movement as well as future passenger rail service—again a project of significant impact.

These appear to be the types of projects that will score high with the new BUILD program. Applications are now being accepted and will continue through July 19. USDOT will soon announce a series of webinars to help applicants navigate the grant program. The federal program has a new name, a little extra funding for rural projects and some adjusted guidelines, but at least some transportation funding will soon begin flowing to budget-strapped state and local officials. That’s a very good thing.