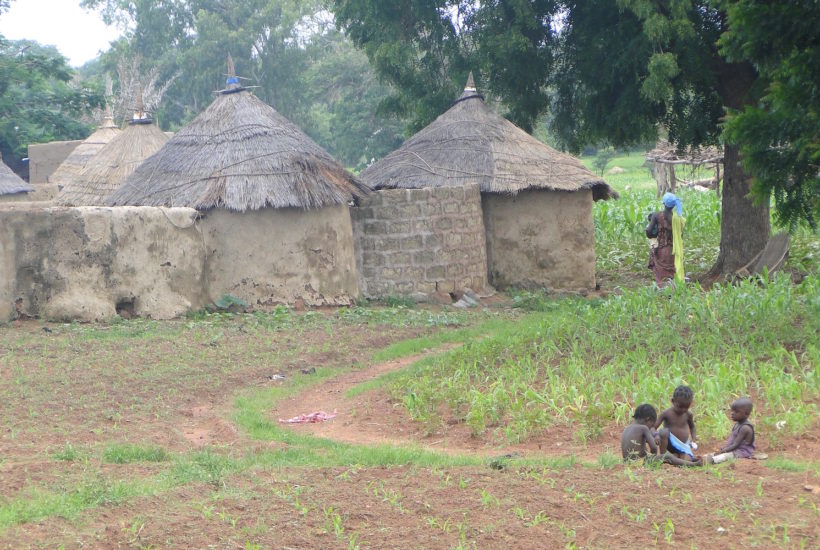 At a time when the loss of public resources of Burkina Faso is estimated at $505 million (CFAF 306 billion) due to the management of COVID-19, that of the territorial authorities is estimated at $57.5 million (CFAF 34.75 billion) in terms of financial support from the State. That is what emerges from the analysis of the repercussions of COVID-19 on local budgets carried out by the Center for Information, Training, and Studies on the Budget (CIFOEB).

The results of the study conducted in the communes of Ouagadougou, Ouahigouya and Malba (Poni province, South-West region), were delivered this Tuesday, May 12th, 2020, during a press conference.

If you want to find more about the financial situation of the provinces in Burkina Faso and to read the most important economic news in the world, download the Born2Invest mobile app.

By conducting this study on a sample of three communes, namely Ouagadougou (special status commune), Ouahigouya (urban commune) and Malba (rural commune), the CIFOEB team, according to the Executive Director, Youssouf Ouattara, intended to identify the impact of response measures and support to households and enterprises on the budgets of local authorities. This will be done by focusing on the categories of revenue affected by the response measures on the basis of 2020 budget data.

The analysis showed that a commune such as Ouagadougou could experience a loss of $12.3 million (CFAF 7.5 billion) in revenue, Ouahigouya could experience a deterioration of its resources in the order of $160,000 (CFAF 96.8 million) and Malba, a loss estimated at $4,000 (CFAF 2,474,000). The losses in own resources for the three communes of Ouagadougou, Ouahigouya and Malba are estimated at between 11% and 30% for all the local authorities in Burkina. These losses are linked to the decline in the contribution of patents, the contribution of micro-enterprises, property rental costs, the cost of land rights and the cost of renting land and shops.

For a rational management of State resources

As strategies for resilience, CIFOEB suggested that municipalities should rely on sources of income that are less dependent on social and fiscal measures. In this regard, Youssouf Ouattara cited, among others, the slaughter tax (communes with slaughterhouses or slaughter areas), area taxes (communes with mines), taxes on aggregate removal (communes with sand used for the construction of mines), and civil registry fees as resilient resources that could be a source of oxygen for local authorities.

Better still, CIFOEB recommended a reduction in the lifestyle of the communes by substantially trimming the resources earmarked for session costs, internal and external mission expenses, fuel costs, etc. In the same vein, the organization, which is committed to the fight for good economic and financial governance and the realization of social rights, suggested a reduction in the State’s standard of living. That in order to maintain the transfer amounts planned for the benefit of local authorities, which will be heavily affected by the response measures.

“What is expected from our leaders, and all those in charge of managing public resources, is rigor in the use of resources. With the crisis, there are no more missions and this proves that we can do the work of the administration in a different way, by reducing operating costs. It is in this sense that we have to go so that when crises of this kind occur, we can deal with them,” Youssouf Ouattara said. CIFOEB also advocates transparent management of the resources mobilized for the fight against the pandemic by setting up a management mechanism involving state and non-state actors.

The recommendations made to the State also included the operationalization of the Mining Fund for Local Development (FMDL). Indeed, noting that the sector has been relatively spared by the health crisis, the Executive Director of CIFOEB believes that full operationalization will enable communes to cope with the crisis.

“The texts are there, some companies are making their contributions within the framework of the mining fund. The others that don’t, this is an opportunity to do so because at least that is a secure resource for the communes. Even if they are going to lose in terms of patenting, if they have a secure resource under this fund, it can allow them to bounce back and be more resilient,” commented CIFOEB’s executive director. As a reminder, underlines Youssouf Ouattara, the remains to be recovered between 2017 and 2019 amounted to nearly $62.1 million (37.6 billion FCFA).