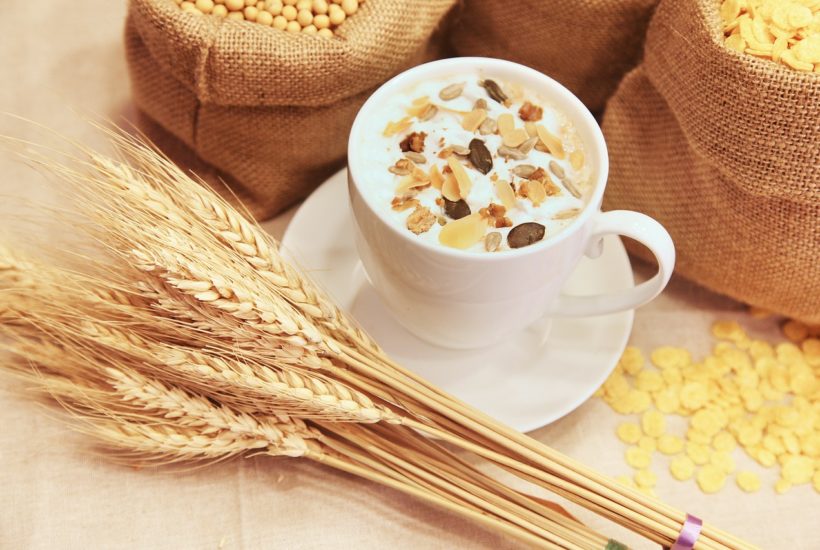 The commitment that was made by the Executive before the deputies, on the need to continue supporting the prices of basic necessities, was accompanied by a series of indicators that were examined by the deputies during the first reading of the PLF 2022. Thus, several data show that Morocco has managed to absorb the shock suffered in 2020 due to soaring prices on the world market as well as price fluctuations caused by disruptions in supply chains.

The final report of the Finance Committee in the House of Representatives also shows a clear orientation towards the stabilization of consumer prices as the main variable in supporting household purchasing power in the coming year.

If you want to read more on the subject and to find the latest economic news from around the world, download our companion app Born2Invest.

The main indicators for butane gas

For the first three quarters of this year, the projected subsidy burden of butane gas could amount to $2.7 billion (9.9 billion dirhams), against $1.9 billion (6.9 billion dirhams), an increase of 43%, while the monthly support of butane gas has fluctuated between $250 and $374 (921 and 1,374 DH). During the first nine months of this year, the subsidized share of butane gas recorded more than 54%, with a peak of 64% of the real price that was calculated for the month of September 2021.

The structure of national imports has experienced, for its part, permanent changes, in order to be able to meet demand and supply national stocks. The final data of the parliamentary report prepared, following the vote of the budget by the House of Representatives, show that the national demand for butane gas has experienced a significant rise with the consumption of 222 million bottles of 12 kg in 2020. “Morocco is positioned in the 7th largest residential market in the world, as well as this ranking is explained by the great availability and accessibility of butane gas to citizens, “says the government’s argument. “Moroccans enjoy one of the lowest prices in the world for LPG,” insists the diagnosis submitted to parliamentarians.

To cover the difference in sugar prices, efforts are being made to improve the threshold of the national contribution in the marketing circuit. Thus, the rate of coverage of consumption by domestic production increased to 44% in 2020, with a drop of six points in 2019. “The direct result of the regression of national production in sugar is the widening of the deficit and the surge in imports,” said the report submitted to the MPs.

In addition to the increase in the import coverage rate, which currently stands at 56%, the sugar subsidy burden has risen to more than $870,000 (3.2 MMDH). “Based on the consumption forecasts that have been established, the support charge for refined sugar could amount to $710,000 (2.6 MMDH) for the period January-September 2021, a significant increase of 6%,” said the Executive data. For the import subsidy, and despite the increase in domestic imports, the favorable situation of world prices has neutralized its impact on the compensation charge. The import subsidy has been reduced to a refund in favor of the State of $83 (305 MDH).

“This strong rebound is clearly explained by the contraction of domestic production due to the tense climate and the tools put in place by the government having encouraged these operations,” said the argument of the Executive. At the end of the period from January to mid-May, the import duties were suspended, before being raised to 135% to promote the collection of the product,” says the diagnosis made for the impact of the device provided for the stabilization of grain prices. According to data from the National Interprofessional Office of Cereals and Pulses (ONICL), the 154 active mills, including 128 specialized in soft wheat, have an annual crushing capacity of 106 Mq, 85% of which dedicated to soft wheat. “Regarding the crushing carried out under the agricultural campaign, 80% of crushes made have been on soft wheat, with a capacity of use of industrial mills that does not yet exceed 52%.

(Featured image by shixugang via Pixabay)