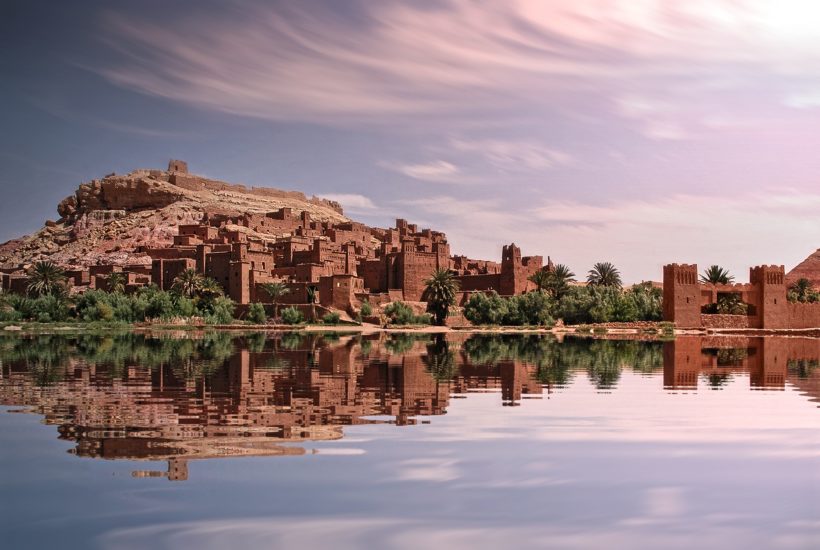 The Moroccan economy has shown a remarkable ability to adjust and adapt to the constraints of the pandemic. However, Morocco did not wait for the arrival of the virus to set itself apart.

Long before the health crisis, Morocco had made many indisputable achievements in terms of economic modernization, institutional reform, and human development. This is, at least, what Deloitte reveals in its latest report. Indeed, between 1999 and 2019, the country has undergone a profound transformation. And for good reason, on the political level, the document pointed out, Morocco has engaged in a process of institutional reform, recognition of cultural and political pluralism, and strengthening the rule of law.

Read more on the subject and find the most important business headlines with the Born2Invest mobile app.

“The culmination of this transformation lies in the promulgation of a new Constitution in 2011 and the implementation of advanced regionalization, which while crystallizing a desire for decentralization and better support for regional development plans, gives new perspectives to the site of decentralization, ” explained the authors of this 47-page report.

The same is true at the societal level, where reforms considered bold such as the personal status code or “moudawana”, reform of the nationality code, specific doctrine of Moroccan Islam… have been devoted to gender equality, and the plurality of the Moroccan identity.

Regarding economic development, several achievements have been recorded during these two decades, from the creation of new highway, railway, port and airport infrastructures, to the modernization of existing ones. In addition, the liberalization and privatization of economic activities have given rise to the creation of public companies of a commercial nature, such as Maroc Télécom and the Régie des Tabacs. The opening of the trade to the outside world, consolidated by the signing of numerous trade agreements (EU, US, Egypt, Turkey, FTAA), the launch of several sectoral strategies in industry, agriculture, tourism, fisheries, and renewable energy, and the implementation of cross-cutting strategies in the digital economy and logistics, complete an already long list. “The port and industrial complex of Tangier-Med, the Tangier-Agadir high-speed line and the Noor solar power plant in Ouarzazate are among the most emblematic achievements of this modernizing momentum,” say the experts of the British firm for whom, in the social field, ambitious reforms have also been implemented, along with targeted social transfer schemes.

The RAMED and Tayssir solutions, to name but a few, have made it possible to “significantly” reduce monetary and non-monetary poverty, to generalize primary and secondary schooling, and to open up the rural world, in particular through universal electrification and the construction of numerous roads. Moreover, according to the same source, Morocco is firmly committed to the green transition and sustainable development, through the launch of several programs to develop renewable energy (concentrated solar thermal and photovoltaic power plants, wind farms), to preserve biodiversity and water resources, and to fight against pollution and climate change. However, while Morocco experienced a period of strong economic growth in the early 2000s, the pace of growth slowed in the 2010s for both exogenous and endogenous reasons. The slow structural transformation of the Moroccan economy, both a cause and a result of the slowdown in growth, has led to the persistence of high weight of the informal economy, a high unemployment rate among young graduates, and low participation of women in employment. The creation of jobs, resulting from growth, has in fact fallen sharply, from 0.31 to 0.16 between the periods 2000-2009 and 2010-2019.

In addition, despite the efforts made in the social field and the strategies implemented to this end, a significant proportion of Moroccans still do not benefit from real social protection. The launch of the generalization of social protection to all Moroccans by 2025 is therefore of crucial importance, conclude the experts of the firm, on this subject.