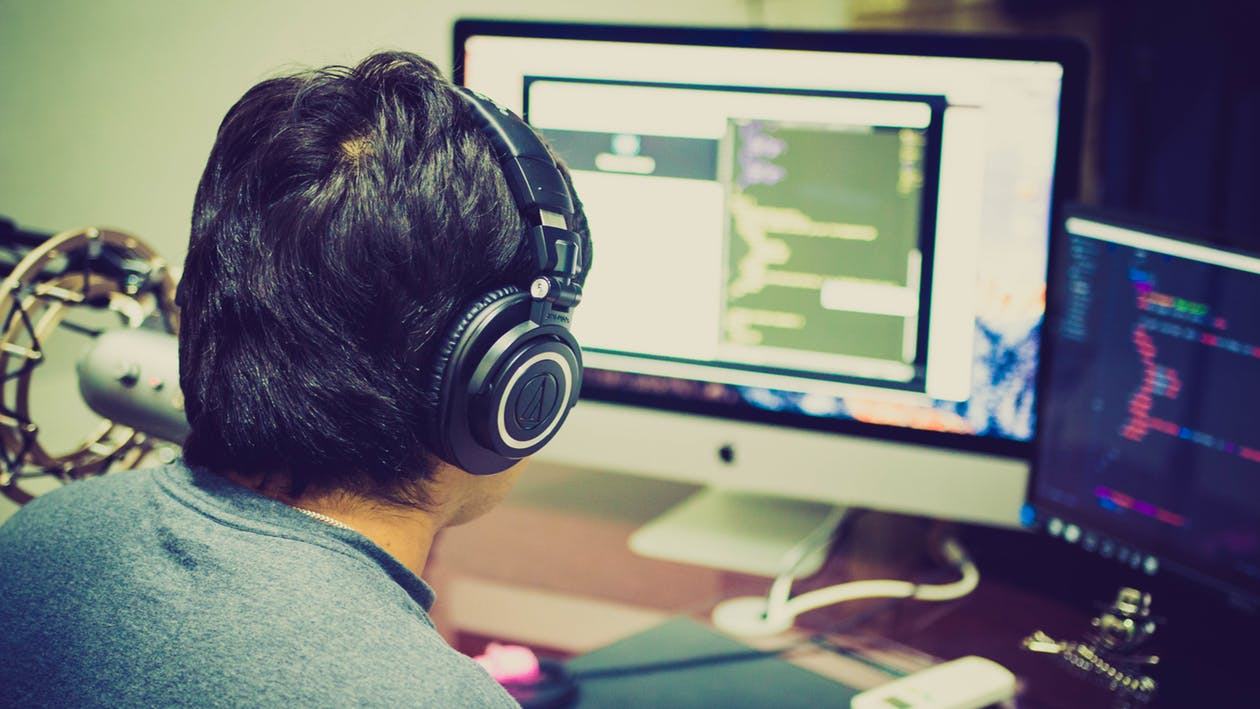 USA Today reports that Donald Trump will sign a “Buy American, Hire American” executive order on Tuesday. The executive order will require United States companies to buy goods and services from U.S. companies. The biggest impact will come in the tech sector, where the executive order targets guest worker visas.

The H-1B visas, used extensively by Google (GOOGL), Facebook (FB) and Apple (AAPL), will impact some 85,000 foreign workers that come to the United States to work per year.

Visas for the 2017 year were issued on April 3rd, so the executive order will not have an immediate impact on the 85,000 workers.

Trump himself uses the H-2B seasonal visa to fill positions in his Mar-a-Lago resort. The H-2B visas will not be impacted. The executive order will change the lottery system used to award the visas and will implement administrative changes to target foreign workers.

Trump is expected to sign the executive order in Wisconsin on Tuesday.

SEE ALSO  The profitable podcast: Ways to make it a reality

Initial backlash will be postponed, as the impact won’t be felt for at least a year. The administrative changes that will be implemented, as planned today, may not impact tech companies much at all. Administration officials hope to remove the random lottery system, which allows many low-wage workers to enter the country and helps corporations reduce overhead.

Tech companies, known to hire the brightest minds in the industry, not only pay more than their outsourcing counterparts, but they also focus on high-skilled workers. The new system is supposed to transition to a system that favors high-skilled, high-paid workers.

The workers that the new system will favor will include employees with a master’s degree or higher.

Tech companies are bound to be affected if they outsource their operations. Outsourcing companies, on the other end of the spectrum, are the ones that need to worry the most. The immediate impact will be felt most at companies like Tata (TCS), whose stock fell 0.55% on the news.

Many of the companies granted the H-1B visas in the outsourcing sector are native to India. These foreign entities will take over technology systems of companies across the world and train them at large corporations in the U.S.

The worker will learn the trade and refine their skills in the United States before being sent back to India where they will receive a lower wage due to the country’s low cost of living.

Technology jobs, with a focus on software development and system analysis, are among the most popular when applying for H-1B visas.

Tech companies not only pay high wages to these high-skilled employees, but they also argue that there is a lack of qualified workers in the United States. Companies also have to pay transfer fees and lawyer fees when hiring an H-1B employee, which fills a vacancy in the company.

Many hires are educated in the United States, with masters or Ph.D. degrees.

Tech companies also argue that many of the people who don’t get visas are highly trained, intern at the company while receiving an education in the U.S. and have experience at the company, but are forced back to their countries due to the visa lottery.

Jacob Maslow is a well-recognized writer in the business and financial industry. His accomplishments throughout his career have led him to be invited to write for top publications, including but not limited to: talkmarkets.com, huffingtonpost.com, gurufocus.com, evancarmichael.com, business.com and dozens of other publications. His passion for investing and legal news helped Jacob found two publications of his own: Legal Scoops and Daily Forex Report. Jacob's online success has allowed him to step into a career as an online marketing consultant, where he helps businesses across the world leverage the Internet to build brand exposure, increase search engine visibility and boost their return on investment (ROI). He maintains an active social media presence, engaging with industry influencers and insiders to discuss breaking financial and business news as it happens. A former payroll manager and an early career in accounting enables Jacob to focus on the fine points of earnings reports, bankruptcy filings and business forecasts to provide a professional, experienced evaluation of precise data points. Jacob's passion outside of helping clients and digging deep into business and financial writing includes spending time with his kids, volunteering at local soup kitchens and watching sports.