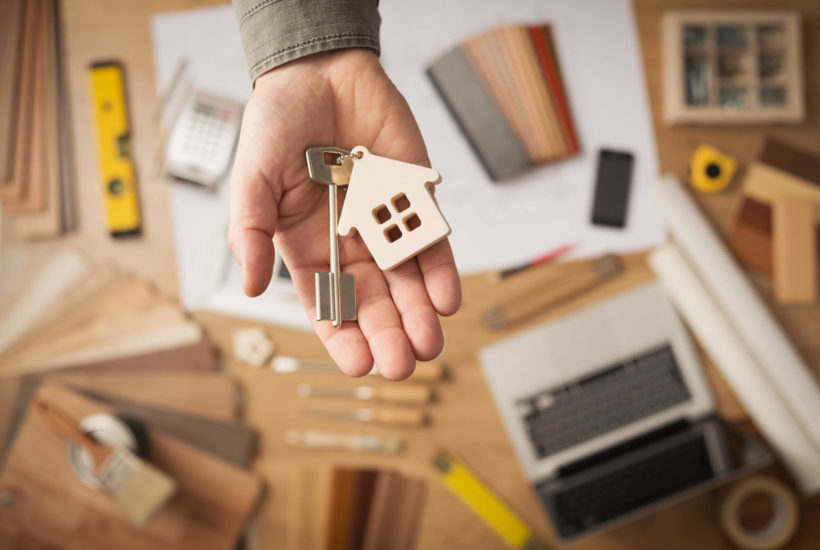 Most home buyers became acquainted with the power of interest rates when they did that very first back-of-the-napkin calculation of how much they’d pay over the course of a 30 year mortgage, at various interest rates. After all, a difference of a half-percent can translate to tens or even hundreds of thousands of dollars over a span of decades.

So it’s understandable that prospective home buyers and industry observers have been watching the Fed’s recent interest rate adjustments closely. Now that we know they’ve opted to cut rates by a quarter-percent, we can talk about how, exactly, this move might affect the housing market.

First, a quick primer on how dramatically even small changes in interest rates affect mortgages.

That’s the power of interest rates.

But even when interest rates are high, one easy way to blunt their effects is to put more money down up front. If you invest more capital on the front end, lenders will see you as a much lower risk, and you’ll get a better rate on your mortgage.

And putting more money down up front can be a double benefit. Not only does it qualify you for a lower interest rate, you’re also paying off a lower principal at that rate. Win-win!

SEE ALSO  These are SEO pitfalls service-based business should avoid

When interest rates go down

On the other hand, when interest rates go down, it becomes cheaper to borrow money. But prospective buyers waiting for mortgage rates to go down before they make an offer on that home they’ve got their eye on may be disappointed. Even though the Fed cut interest rates a quarter-point this month, that cut is unlikely to lower your mortgage payment if you bought today.

That’s because mortgage rates are based on the 10-year Treasury yield, while the Fed only adjusts the federal funds rate. Fed moves only peripherally affect mortgage rates, and sometimes not at all; in fact, the Fed increased rates four times in 2018, but mortgage rates continued to decrease.

While this latest cut comes at a pivotal moment for the economy and the housing market alike,  mortgage lenders have been anticipating a small cut since August’s weak jobs report, so the rate cut has already been incorporated into their models. It will take a further cut, or at least strong rumors of one, before the mortgage rate sinks any lower. Experts think the Fed will have to cut interest rates by at least another 25 basis points before mortgages get cheaper.

The upshot? Even though the Fed cut interest rates, the mortgage rate will likely stay where it is.

But don’t stress about it too much. Counterintuitively, some analysts actually advise against buying a home when interest rates are super low. That’s because low interest rates result in a hotter market, which pushes property values up. Add in the effects of the speculators that are inevitably drawn to a rising market, and you’ve got low interest rates but high, possibly inflated, prices.

On the other hand, when interest rates are high, a big section of potential home buyers are locked out of borrowing. Since there are fewer buyers looking for homes, the market cools down, and prices slump as sellers are forced to compete for a dwindling number of buyers. So when interest rates are high, buyers can often get the best price. And they can always refinance down the line, when rates drop.

So when’s the ideal time to buy? You could say a period like right now, when interest rates are low, but not too low, and prices are still uncorrupted by speculation, is a pretty good opportunity.  So if you’ve been waiting to pull the trigger on that home, hoping for that perfect moment, there might not be any better time than the present.

Ben Mizes is the CEO of Clever Real Estate, an online platform that connects home buyers and sellers with a top-rated, full-service real estate agent for a fraction of the traditional commission fee. Ben is also an active real estate investor in St. Louis, MO with over 22 units.