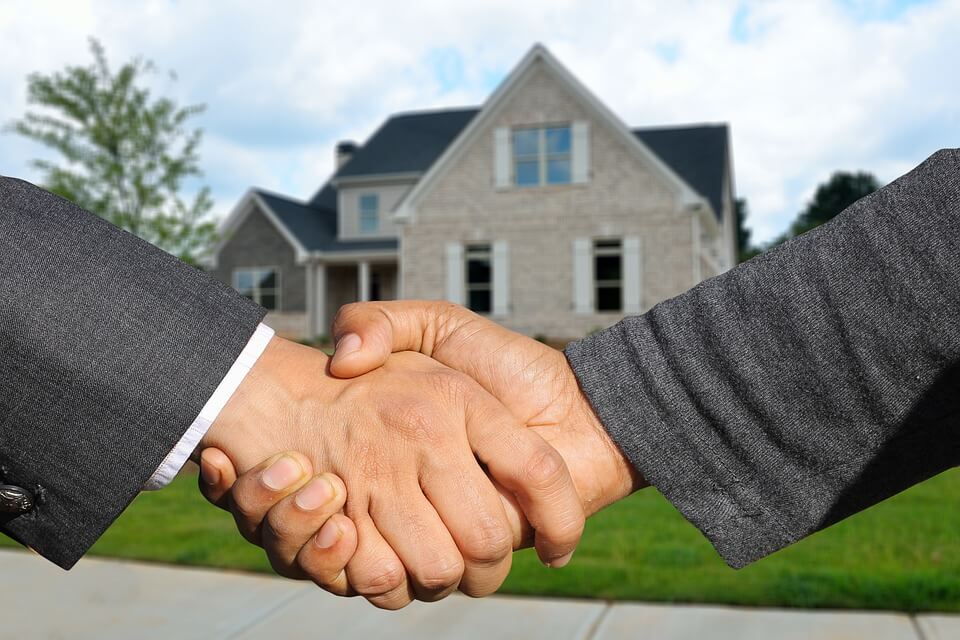 A city in danger of entering the bubble is distressing. When bubbles do burst, it repeats the 2008 financial crisis. The global real estate industry is hot, but for these cities, it’s too hot.

To qualify for the real estate bubble, the city must be in buyer demand. Hot cities generate confidence now, but the problem arises when the industry assumes the hot streak will continue forever. When it doesn’t, the overconfidence kills the city’s momentum, placing them in danger. Shockingly, no U.S. cities made the list.

Thank skyrocketing home prices for Toronto’s bubble. The number one city in danger of bursting normally rises 10 percent yearly. In the last year, however, permanent housing increased 20 percent. While rental properties climbed slowly at 5 percent, the exponential price rise in permanent housing is so severe that the bubble could pop at any moment. Slow-climbing wages (10 percent) can’t counter the 20 percent home uptick. Therefore, the city is barely holding it together.

Great financing options made the Stockholm real estate market too comfortable. Home prices zoomed up 60 percent in the past 10 years, and wage incomes didn’t stabilize the escalating price hike. As of last year, price hikes slowed down from an average of 6 percent yearly to 5 percent. While it’s an improvement, the price hike is below Sweden’s average. This means Stockholm overvalued their worth. The culprit is rising mortgage debt, market/wage imbalances, and too much home building.

While prices normally rise 10 percent yearly in Munich, it increased at double-digit rates in 2016. The low vacancy created an escalating rise in homes as wage incomes continue to decline. The gap between wages and home prices create is large enough to qualify as a bubble city. 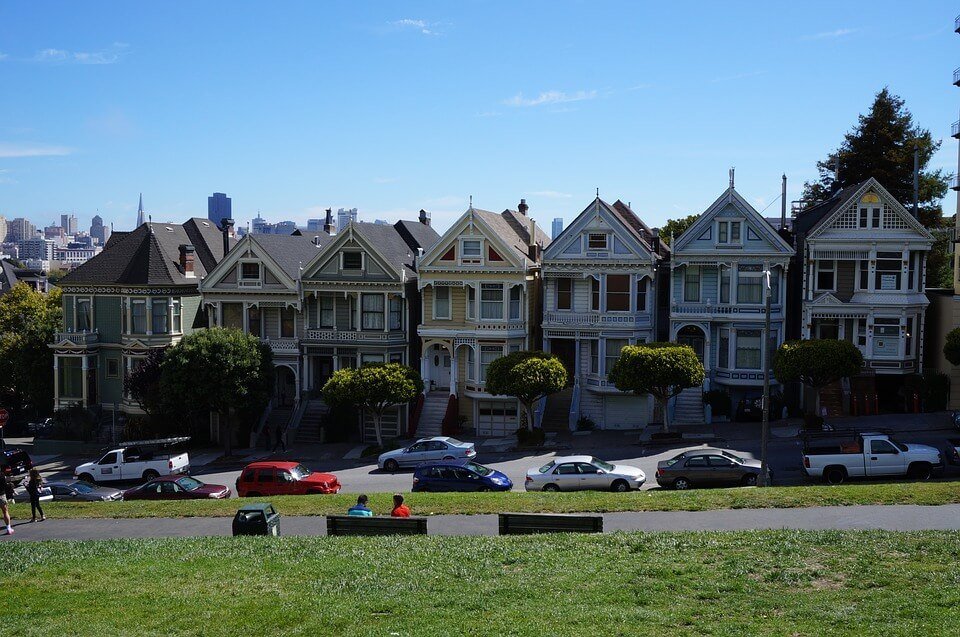 The other large Canadian city is just as unstable as Toronto. The rise of jobs and the demand to find permanent housing has hit its climax in early 2017. Afterward, the exponential demand slowed down until it stabilized at 7 percent. Sadly, seven percent is below the Canadian average. When a number is below the Canadian average, the city overvalued their worth. In this case, the overvaluation hurt Vancouver. Additionally, rental prices are rising by 5 percent and income increased by 3 percent yearly.

The well-known city in Australia saw a dip in prices three years ago, which got buyers and investors excited. That bargain ended in 2017 when prices went up 12 percent, the highest in five years. Sydney’s income increased by 2 percent to deflect rising home prices, but it didn’t cushion the blow 2017 dealt, hence the bubble. Luckily, tax cuts and interest-only loans are keeping the bubble from growing.

The primary city in the U.K. is in bubble territory because of inflation, oversupply, and low buyer turnout. While mortgage rates are low, buyers can’t afford luxury and residential homes due to earning low-income wages at the workplace. This led to inflation, which is causing a surplus in the luxury market. Prices dropped to compensate demand since 2016, but it’s not low enough. It takes a decade for the average Londoner to save and purchase a decent home.

Residential homes in Hong Kong rose an average of 10 percent a year. Permanent housing is three times higher in 2017 than in 2003. Rental prices are expensive too, growing an average of 3 percent yearly. Meanwhile, incomes remain unchanged, so Hong Kong residents can’t afford housing. On the horizon, the rise will cool. Buyer demand cannot accommodate the limited space to build dwellings, hence the possible bust.

These international cities will feel a strain similar to the 2008 U.S. financial crisis if not careful. Speaking of the U.S., the redeeming quality is learning from past mistakes, a stable economy, low mortgage rates, and steady, yet controlled buyer demand. The same isn’t true for the bubble cities.

Tonya Jones Reynolds is a freelance writer specializing in real estate, marketing, and money articles for Born2Invest. Some past and present companies she writes for include Blogmutt, YouQueen, Blasting News, Reflect & Refresh, Inman News, Goals.com, and Textbroker. With 7+ years of experience as a freelance writer, she joined Born2Invest as a contributor to help readers make good decisions about their financial and professional lives.