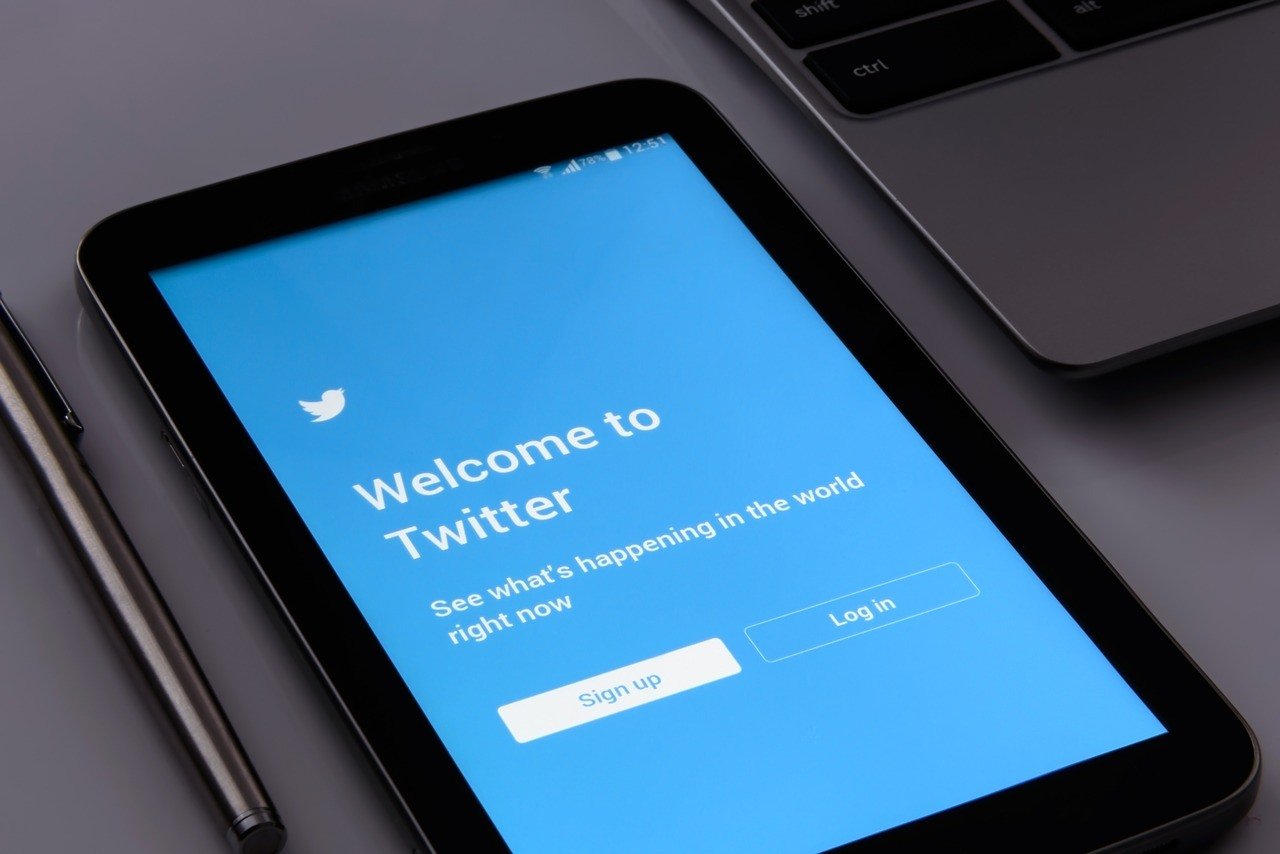 To say that Malcolm Gladwell underestimated the power of social media when he wrote the New Yorker piece Small Change is just unfair, not only because it was written in 2010 but also because he has a point.

For him, the role played by social media in political upheavals and revolutions happening across the globe are just exaggerated. In simpler terms, Facebook, Twitter, or the like aren’t really the centrifugal force that encouraged people to brave the streets and scream their war cries.

He has a point, yes, because social media for most people is just a half-hearted way to hand out approval and appreciation. Likes and shares paint a nonsensical cat post or even a pompous “feeling happy with my new Benz” with importance.

But what Gladwell failed to predict is that the connections made from these “fake, extended relationships” are what would make future revolutions triumphant.

In 2011, millions of protesters flocked to the streets of Cairo to demand the stepping down of Egyptian President Hosni Mubarak. The protest could have been a typical rally if not for its diversity. For the first time in Egyptian history, people from various organizations, groups, political backgrounds, and religious affiliations joined forces to express their disappointment and anger towards the government.

The administration was bewildered and left, asking how a crowd of massive size managed to turn up. They couldn’t believe that it all started on a realm they thought they had complete control over: from Facebook and Twitter.

In fact, earlier strikes in the country were formed on the constraints of the Internet.

In 2008, the 6 April Youth Movement Facebook group became a powerful weapon to organize the El-Mahalla El-Kubrafor strike. Since then, the social media page became an effective avenue for socio-political debates, criticisms, and organizing advocacy-related causes.

In 2010, the We Are Khaled Said Facebook group attracted thousands of Facebook users worldwide, as it contained messages on the recent political dilemma in Egypt. And during the 2011 Egyptian Revolution, it was Facebook and Twitter that disgruntled Egyptians used as weapon against the fraudulent regime.

This successful revolution inspired many activists of the modern era to use social media as a tool against any inadequate policies, atrocious political environments, and corrupt regimes. In 2014, thousands of Hong Kong students braved the courtyard of Central Hong Kong to demand the end of Chinese oppression and control. And just like how it was in Arab Spring, many students took their anger on Twitter, empowering it with hashtags and disseminating it efficiently through incessant retweeting. The speed of social media interaction captured the attention of Hong Kong students abroad, luring them to join the chance of a lifetime moment to finally become independent and free from China’s policies. Hence, the Umbrella Revolution was born. 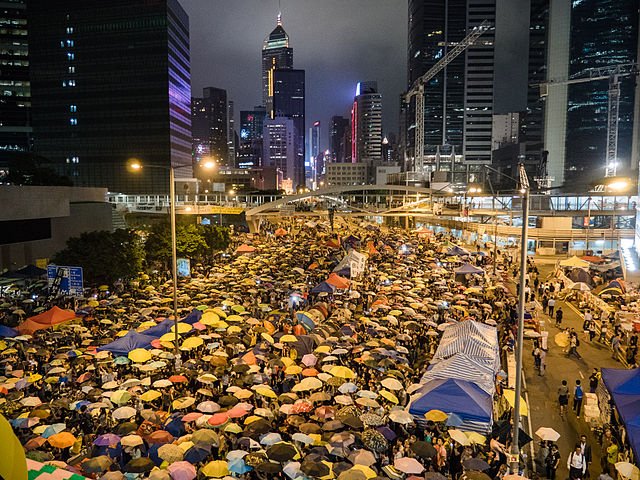 Umbrella Revolution – The speed of social media interaction captured the attention of Hong Kong students abroad, luring them to join the chance of a lifetime moment to finally become independent and free from China’s policies. (Source)

Twitter, Facebook, or by and large the entire Internet, may have become an important weapon to those who don’t own guns or are not in the position to refute a corrupt regime. The Internet is their stage, their political dais, their only weapon. The revolution can really be tweeted—and its power lies on being “retweeted,” on being shared hundreds and thousands times, but its efficacy comes only from action, from braving the streets, and facing the adversary in flesh.

During the time when the Internet was still a sci-fiesque idea, if not totally nonexistent, people and societies were triumphant in taking their sentiments to the street. There were no Twitter and Facebook then, but the Portuguese during the 1975 Carnation Revolution and Filipinos in the 1986 People Power Revolution only had their spirits to convince themselves that it was time to go out and stand for what they believed in.

Speaking of Gladwell, he definitely has a point. Maybe his only fault is that he wrote his piece too early, several months before the Arab Spring took place. And, in that regard, we could safely say that time judges all, even a writer who claims to believe in little things’ capacity to make a big difference. 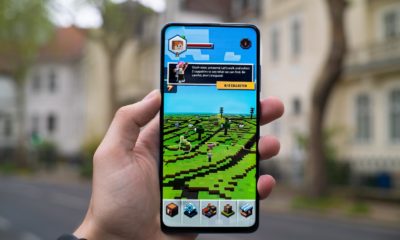